An aerial photo of the Antalya Province, located in the south west of Turkey, shows greenhouses as far as you can see; smaller and bigger, low-tech and high-tech greenhouses, growing tomatoes, peppers, flowers like carnations, and exotic products like bananas and dragon fruit. It is no wonder Growtech, the biggest horticultural show in Turkey, attracts thousands of visitors per year. Yet, many suppliers do not go to the show for the local industry; they participate in the Growtech to meet up with clients from Central-Asia and Middle East, countries where the horticultural industry is rapidly growing. 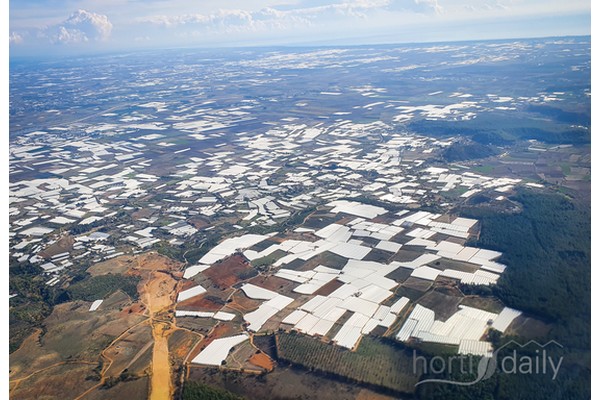 Turkish market and international opportunities
The Turkish market itself has had hard times. The Turkish horticultural industry is extensive and more and more investments are made in hydroponic growing. Yet, at the same time, there is ongoing uncertainty for local growers. The Russian market, for example, is an important export and at the same time unstable market, as the country regularly bans tomato imports from Turkey.

With over 84 million inhabitants and over 70.000 hectares of greenhouse production, most growers focus on the growing local market. The growing middle-class has a high demand for locally grown, quality greenhouse products. Usually, at least. Only last week the exchange rate of the Turkish Lira went down the drain: on what was called 'Black Tuesday', the value of the lira against foreign currencies declined sharply by 20%. Growers having to buy horticultural utilities or suppliers having to buy commodities for production are struggling; inflation has been going on for many years and the current exchange rate is at an all-time low.

At the show, some suppliers even mentioned that, with the insecurity of the exchange rate, they simply could not offer growers a price for their product, something also happening in other industries: Apple, for example suspended sales of their products last week. Their product sales resumed, but with a 25% price increase to compensate for the price crash. 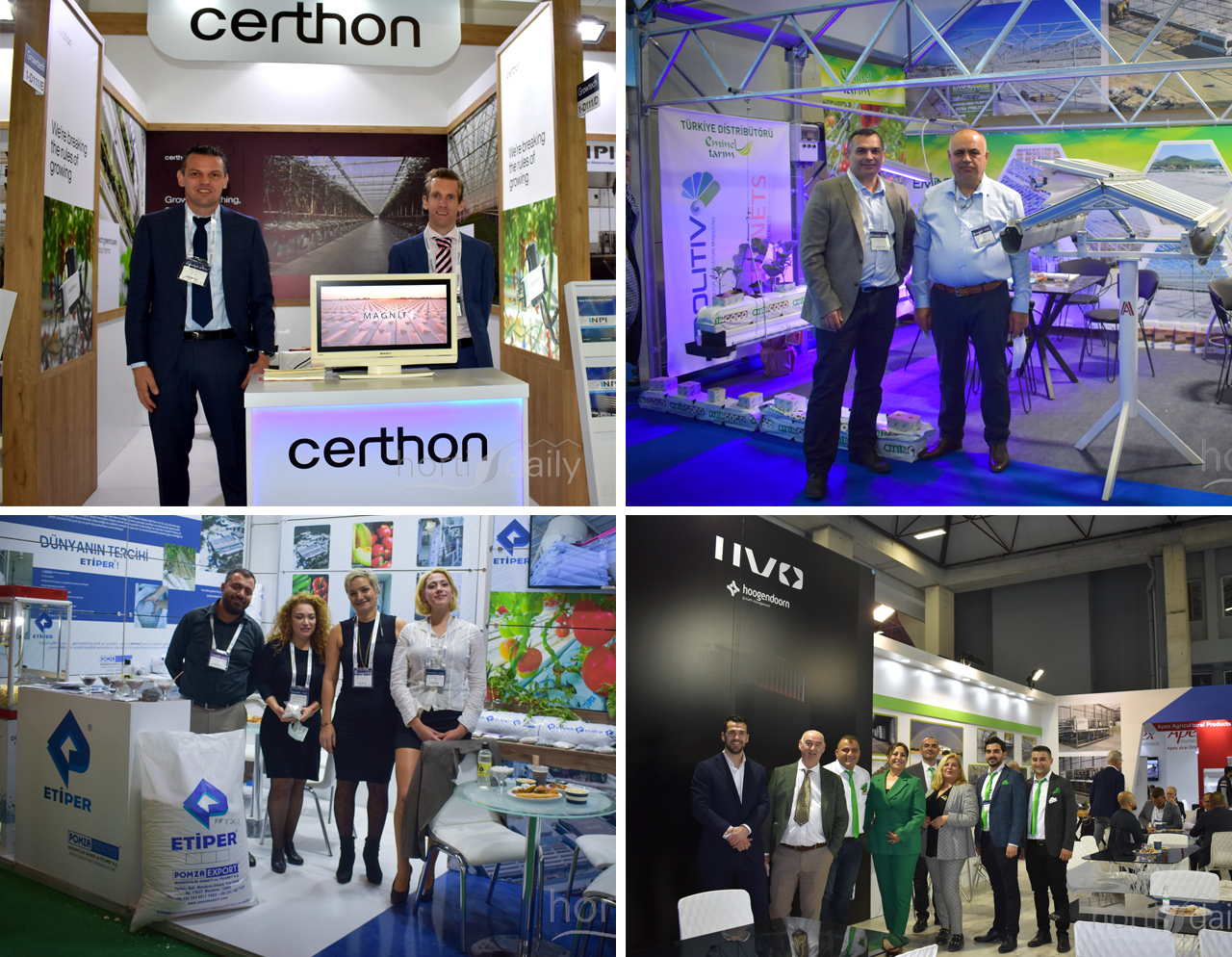 As many suppliers do business internationally, they were not present on the show with interest in the local market, but hoped to visit their international clients. Development of the horticultural industry in CIS-countries has gone rapidly in the last couple of years, and, despite Covid and the opposed challenges, countries like Kazakhstan, Uzbekistan, and Tadjikistan attract the special interest of greenhouse suppliers. Despite the Turkmenistan borders still remaining completely closed, many other visitors made it to the show, which is easier for them to visit than Netherlands, Spain, or Italy.

Well - enough said and done. Next year, the Growtech will take place again in Antalya - but first, it is PICTURE TIME.