Tropical cultivation project in Maldives in the starting blocks: Who else is investing?

"In the past year and a half, many things have come to a halt, but precisely because of that, a lot has happened for us." That might sound contradictory, but in the case of Resilient Island, a company that is working on a tropical cultivation project, it summarizes the past year and a half well: the corona crisis has made the import dependency of island states even more apparent, as planes carrying tourists as well as food stopped coming. The Dutch startup was able to bind a party from the Maldives with whom the cultivation project was further developed to such an extent that financing can now be sought. 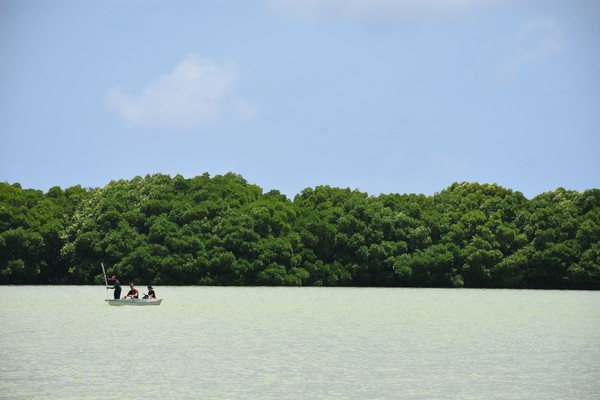 "We have broadened our original idea of 1 hectare of semi-closed greenhouse; in the master plan we have now, that one semi-closed greenhouse has grown into a more complete plan, in which various cultivation facilities and techniques are used to offer a wide range of crops," explain Sebastiaan Brouwer and Trang Phan. Together with Melchior Bos and Stan van Stralen, they started the project a few years ago as part of a study assignment, from which a company all four of them are co-founders of was born. 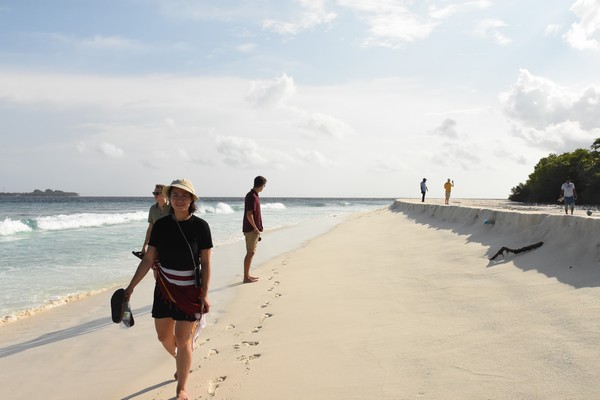 Master Plan
Last September, the Maldives were visited for the third time. With the Maldivian partner who had approached Resilient Island last summer, the island that they are going to develop together was visited. It is an island of 2 kilometers long, and with a steady pace, you will have walked its perimeters in about an hour. Trang explains that last year, as Resilient Island, they became part of a larger plan. "We worked on it for a year, and with our recent visit, that process is now complete. It’s a real milestone for us."

The party that Resilient Island has partnered with has been working has been producing fruits and vegetables with soil-based agriculture on the island for several years. Trang says: "In the Maldives, you can develop islands, provided you submit a good plan that is approved by the government. If such a plan is approved, you usually get a lease on the island for twenty to thirty years with an option to extend." 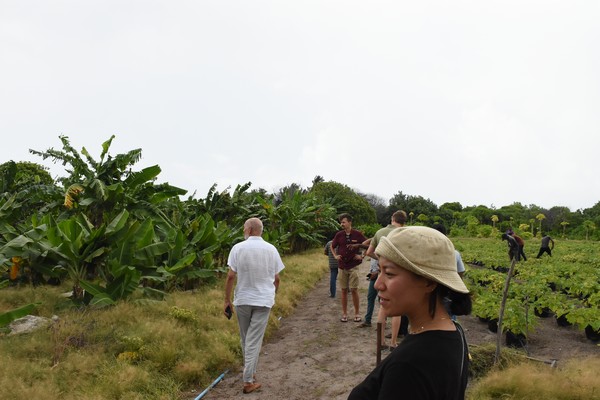 Trang in front of agriculture already on the island: "Our goal is to create a zero energy, circular, and local food production island: the ultimate showcase for island states."

Model Island
The vision of both parties is aligned. Trang: "That was very important to us in the search for a partner." Last year, Carmen Jansen op de Haar, also involved in the project, already said that the Dutch were not planning to go with just any partner: they were looking for a partner with the same vision. "Some say they want to pursue sustainability, but in practice, they don't really do so," Carmen said at the time.

The choice to make the project bigger than ‘just’ a greenhouse arose from both parties’ desire to make it a true model island. Moreover, the Covid crisis highlighted how vulnerable Small Island Developing States are in terms of self-sufficiency even more. Like most other island states, the Maldives is a remote archipelago that largely relies on import when it comes to food supply. Sebastiaan: "Market research showed that almost all fruit and vegetables are imported in the Maldives. We want to reduce those imports by growing fruits and vegetables locally. That does not require a high-tech greenhouse in all cases; low-tech greenhouses and agriculture are also important elements in this. We provide a tailor-made solution for almost every crop." 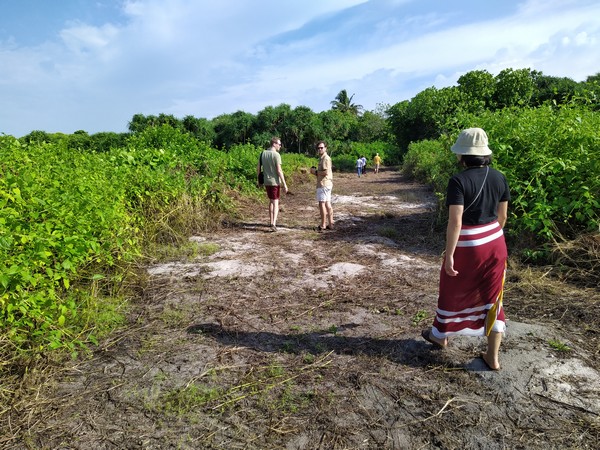 On tour on the island. Apart from the crop production, there will also be research facilities on the island. Sebastiaan: "We would like to see scientists come to the island to do specific research, especially in this tropical situation. Not just research in the field of food production, but also topics such as aquaculture, climate change, marine biology, social engagement etc. It should be one big, vibrant innovation island."

Cultivation training
In addition to market research, a feasibility study was also conducted, which has now been completed. Last month, talks were held with various parties on the islands and endorsement letters were obtained. It is important to note that Resilient Island is not just 'putting up a greenhouse', but is also taking care of the entire operational phase. Trang: "The number of agronomists on the islands can now be counted on one hand, and they have often learned to grow crops abroad. We would like to start training more growers." Sebastiaan adds: "In fact, we want to make the agriculture and horticulture sector attractive to young people again, just like we want to in the Netherlands. We want to bring cultivation facilities and cultivation training simultaneously." 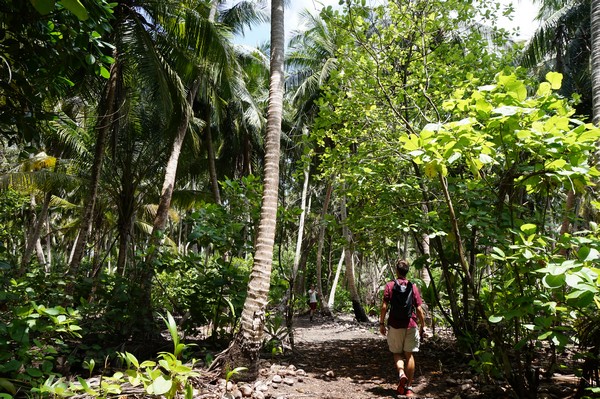 Coconuts growing on the island

For the arrival of these cultivation facilities, there is a cooperation with greenhouse builder Van der Hoeven Horticultural Projects already, while Hoogendoorn Growth Management and LetsGrow.com will be partners for the climate technology in the greenhouse. Furthermore, after a widely shared appeal, two Dutch growers were found who are willing to support the cultivation project with their knowledge and expertise, and by binding the party from the Maldives itself, knowledge about transport and tropical agriculture was also brought in. Trang: "Our partner turned out to already possess that knowledge and expertise."

Connecting with investors
Despite this, Resilient Island is still searching for partners. Sebastiaan: "Additional growers, but also additional partners are certainly still welcome to come to us. In the meantime, our main focus for the coming six months will be on securing investors. We have now reached that point in our development. The feasibility study will help us. The entire project is being coordinated by an experienced project manager who, through his international experience, has knowledge of fundraising for projects of a similar scale."

Currently, the project leader is evaluating foreign grants and funds. Talks are also already underway with interested parties who want to invest. Such parties are also sought after in the Netherlands. "'The fact that what we want to do in the Maldives can also be applied elsewhere certainly plays a role, which makes it interesting for investors with the same vision, but, of course, the desire to see their investments pay off does too." 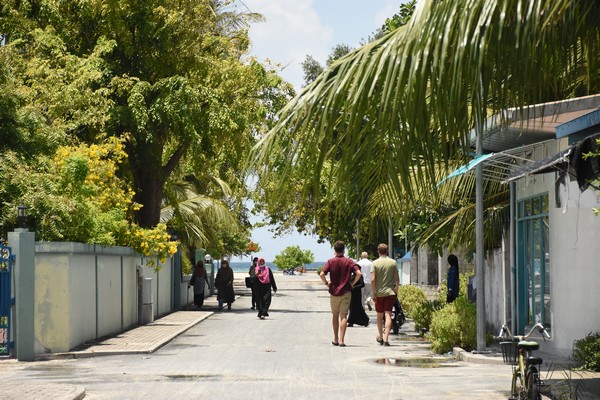 One of the neighboring islands was visited as well