The organic greenhouse vegetable market has been tight recently, but the situation should ease in the next few weeks. “Favorable weather will allow us to start production earlier this season,” says Michael DuPuis with Divine Flavor. “As a result, availability of consistent volumes will be ahead of previous years.” The company’s organic vegetable program out of Sonora and Sinaloa is about to kick off, and volumes should ramp up in the next few weeks. “This week, we will start with the harvest of organic greenhouse-grown green bell peppers, and in the first two weeks of December, our organic and conventional mini pepper and colored bell pepper programs will follow. Normally, the harvest of colored mini peppers doesn’t start until the end of December, but it’s nice to be early and have an opportunity to beat the tight markets,” DuPuis commented. He is hopeful the first shipments will leave the warehouse in early December. 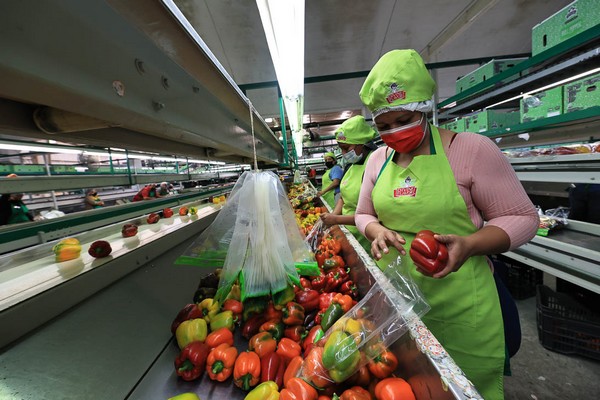 Promotional volumes of organic greenhouse-grown cucumbers are already available. On the grape tomato side, the market is tight. “We are transitioning from Baja California to Western Mexico, and volumes won’t ramp up until later in December or January.” 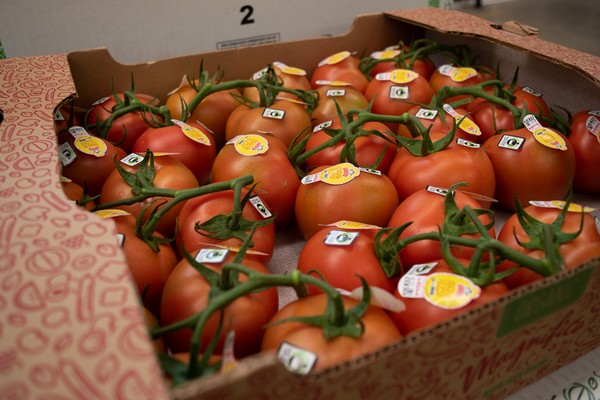 Fair trade growing practices
Most of Divine Flavor’s farms are Fair Trade Certified, which means farming practices are centered around standards that protect people and the environment. “We were one of the first suppliers offering Fair Trade Certified produce from Mexico when Grupo Alta received our certification in 2011. Over the years, our produce has generated more than $7.5 million in Community Development Funds to support our farm communities.” The numbers have been growing consistently year over year and just in 2020, Divine Flavor generated over $1.1 million in premium funds. Within the first two quarters of 2021, the program has generated an additional $1.03 million. The two largest Fair Trade Certified produce categories for the company include table grapes and cucumbers, with 2020 premiums amounting to $486,000 and $317,600 respectively. 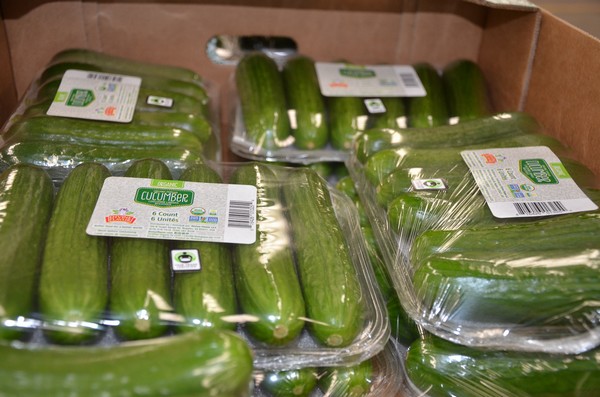 “Becoming Fair Trade Certified and upholding the certification requires a lot of attention to detail,” said DuPuis. Growers are audited annually during the growing season, ensuring the minimum social standards are met. It all started with a solid foundation on the farms, but eight years into the program, some farms have been able to establish their own foundations that provide healthcare, meals, recreational activities, etc. to the farming communities. “By growing our produce ethically and responsibly, we contribute to improving the quality of life in our communities.”

“Divine Flavor’s level of commitment to fair trade is what the world needs right now – for workers, for the environment, and for conscious consumers who demand responsibility from businesses today,” said Paul Rice, Founder & CEO of FairTrade USA. “We are honored they’ve been a committed, responsible sourcing partner through the years. The difference they’re making in growers’ lives is both clear and compelling.”