A study published in the journal Postharvest Biology and Technology from a team of scientists at the University of Florida, Kansas State University, and Virginia Tech offers new insights into not only what makes this freshness clock tick, but also how to slow it down.

“When produce arrives at a supermarket distribution center, for example, there is no objective way to measure how fresh that product is or what its shelf life will be. The people receiving the product can only judge by how something looks,” said Jeff Brecht, one of the study’s co-authors and a professor in the UF/IFAS horticultural sciences department. Judged just by looks, Broccoli can be hard to assess. “Broccoli can look great one day and go bad the next. At the end of the broccoli’s shelf life, the change can be very fast,” Brecht explained. 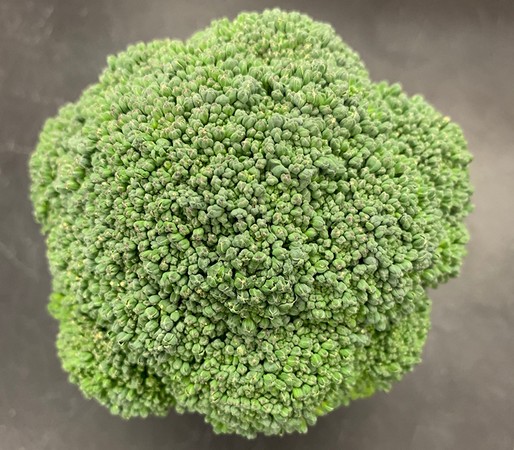 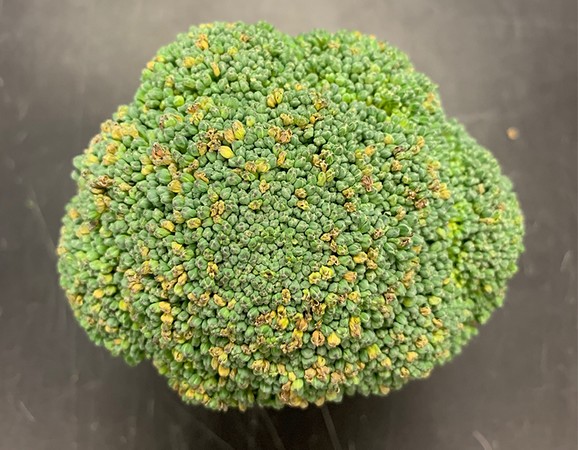 To understand what causes this transformation, the researchers investigated the genes responsible for the molecular changes inside broccoli as it ages.

“With this research, one of our goals is ultimately to develop a quick test that would measure how fresh the produce is, based on which genes are being expressed,” said Tie Liu, the study’s senior author and an assistant professor in the UF/IFAS horticultural sciences department.

The researchers say improving the freshness of produce is one part of solving a larger problem: food waste. Armed with the knowledge of how fresh the produce is, handlers can adjust how they distribute different lots so that consumers are always getting produce of the highest possible freshness and quality. “Fresher food lasts longer, making it more likely that it will be consumed and not wasted,” Liu said.

Harvested plants are still alive
When the researchers talk about freshness, they are referring to produce’s physiological age — how old it is at the level of cells and molecules. “A lot of people don’t realize that fruits and vegetables are still alive after you harvest them, but harvesting them does unleash a chain of chemical reactions that causes them to age more quickly,” Liu explained.

This aging process is called senescence, and the new study identifies the genes involved in broccoli senescence. These genes are aptly named SAGs, or senescence-associated genes. More research is needed to understand to what degree different SAGs contribute to senescence. However, what the researchers learned about broccoli could be applied to other crops, the researchers said.

“Broccoli is actually just a cultivated variety of a single species from which we get other crops like cabbage, Brussels sprouts, and kale. So, what we learn about broccoli is likely true of these crops as well,” Brecht said.

Understanding the genes behind freshness could also offer valuable information to plant breeders trying to develop crops that stay fresher longer, Liu said. This line of research has been more than a decade in the making, said study co-author Eleni Pliakoni.

“This idea of identifying the genes that are related with senescence and utilizing them as markers to determine the remaining shelf life of fresh produce started several years ago when I was still working as a postdoc in Dr. Brecht’s lab,” said Pliakoni, who is now an associate professor in the department of horticulture and natural resources at the Kansas State University Olathe campus.

While Pliakoni was at UF, the Brecht lab sought funding to pursue research into SAGs but was not successful. Then, with the help of a grant from the UF/IFAS Office of Research and the hiring of Liu, a new opportunity to collaborate emerged.

“When Dr. Liu joined our team and took the lead on the project, the three labs managed to produce data that supported our hypothesis, and this paper is actually our proof of concept for our initial idea,” Pliakoni said. “I am so happy about this publication because I think that is great information to be shared with the scientific community regarding senescence. I am looking forward to many more."