In January, the Business Unit Greenhouse Horticulture and Flower Bulbs of Wageningen University & Research will launch 'Kassim the game', a 'serious game' for the cultivation of cucumbers. The game teaches the user to produce as many cucumbers as possible as energy-efficiently as possible. That is why the game is given a prominent place in the horticultural education of various training institutes. At a later stage, the game will also be made suitable for other crops and growers can also give it a try.

The game ties in with KASSIM, the online greenhouse model developed by WUR, and is also based on the KASPRO simulation model. The game has also been expanded with a crop growth model for cucumbers. From the start - in January 2022 - the game will be playable via an online environment. 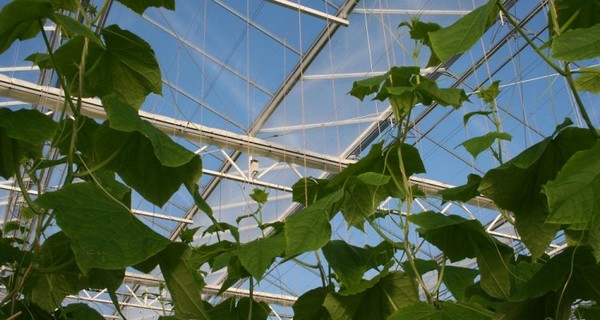 Rules of the game and starting points
At the start of a game round - for example, by a teacher - the rules of the game are determined and certain starting points can be entered, such as a certain plant density or the presence of an energy screen or lighting. The player can then start growing the digital cucumbers. This allows the player to change climate setpoints and choose a different screen strategy. At the end, the game shows how many cucumbers have been produced, how much energy has been used, and the ranking in the high score.

WUR is developing the game as part of the project Het Nieuwe Telen: Gas Erop! The aim of this project is to disseminate knowledge through the education of energy-efficient cultivation (HNT). The project is co-financed by Regie Organ SIA, part of the Netherlands Organization for Scientific Research (NWO).