“What we saw in a week would otherwise take two years"

Richard Hagedoorn and Daria van der Heijden-Kamalitdinova from the Dutch company, Royal Brinkman, travelled to Kazakstan last week to visit growers in the Nur-Sultan region. By the end the week, they had traveled no less than 3,540km.

Daria is Royal Brinkman's new International Account Manager. For her, it was an excellent opportunity to pop in to visit many customers. She had done so in the Almaty area, also in Kazakhstan, earlier this year. Kazakhstan has a growing horticultural industry. 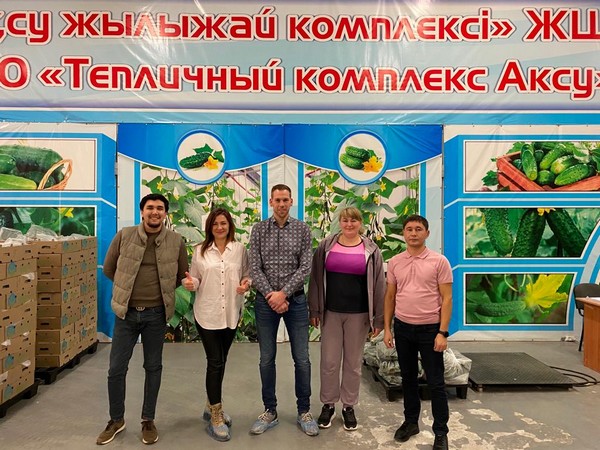 Daria, 2nd from left, and Richard, in the middle, visiting a cucumber grower.

Long trip
The global pandemic has made it difficult to visit Kazachstan in the last two years. However, growers, there were already well-acquainted with Royal Brinkman, says Richard, Area Manager for Central Asia and the Middle East. "Pre-Covid-19, we had laid a foundation by attending trade fairs. During corona, we received many questions from growers. When Daria had just started with us, they were already asking, 'When are you coming to see us?' So, first, she went to the Almaty region this summer. And at the beginning of this month, we could finally arrange the trip to the Nur-Sultan region." 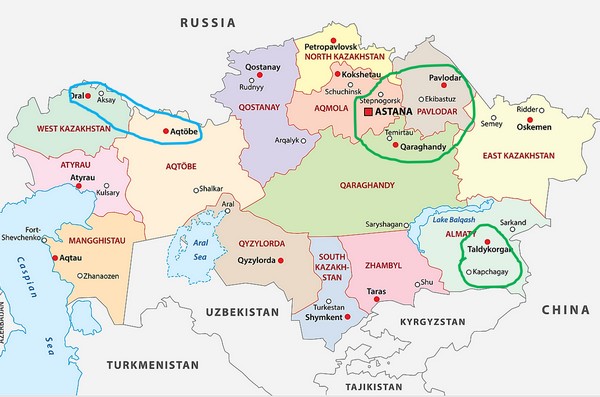 The areas circled in green were visited. The blue-circled area is to follow. The region surrounding Nur-Sultan (previously Astana) is twice the size of the Netherlands.

"And what a trip," adds Daria, laughing. "What we saw in one week would otherwise have taken two years." They completed the trip just before winter really hit the Central Asian country. Richard: "It was already a few degrees Celsius below freezing. And some light snow was falling. When it starts snowing for real, you can't really travel there anymore." 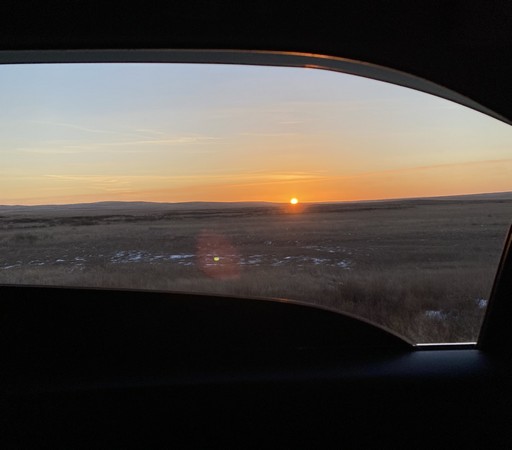 Mentality
Daria knows that only too well - she hails from Kazakhstan. She has worked in various commercial and international positions in all kinds of sectors. Now, Kazakhstan is her focus area, along with the other so-called CIS countries. Those are former Soviet republics that have gained independence. "I'm familiar with the mentality there and feel right at home. During our visit, we saw that growers are often very independent. They're well able to solve their problems themselves." 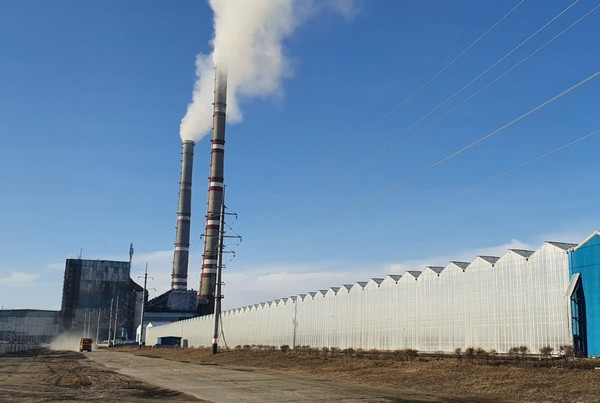 Cultivation know-how
They have to be independent because the greenhouse farms are all far apart. That is a result of building them next to power plants. The plants' residual heat is used in the greenhouse. "It's often investors who build the greenhouses. They then find interested growers," explains Richard. "They grow a lot of tomatoes and cucumbers. They cultivate other greenhouse vegetables too, but considerably less and we didn't see any ornamental plant cultivation at all in that region." 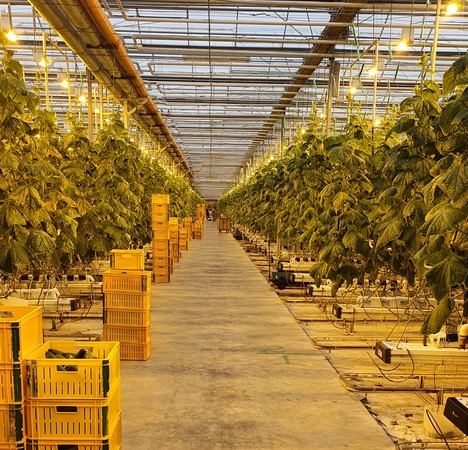 Often, overseas growers are recruited to run the cultivation companies. Cultivation knowledge is scarce in the horticultural growth country. "These are sometimes Dutch people. But I also spoke to a grower who had appointed a Russian woman as the head grower for example. They had employed her before. But she left for a while. She has since returned to take new steps along with the grower," says Daria.

Problems and prevention
As mentioned, growers in that region contacted Royal Brinkman a lot during the last two years. "One grower has a relatively new, five-year-old greenhouse. There appeared to have been a problem with drippers for a few years. Until now, they hadn't found a definite solution.

Richard took a good look at the system during our visit. He called one of our specialists directly, and we found the probable cause. We could give the grower tips and advice on how to prevent future problems. This is a great example of how we work. We always work together to improve the crops," explains Daria. 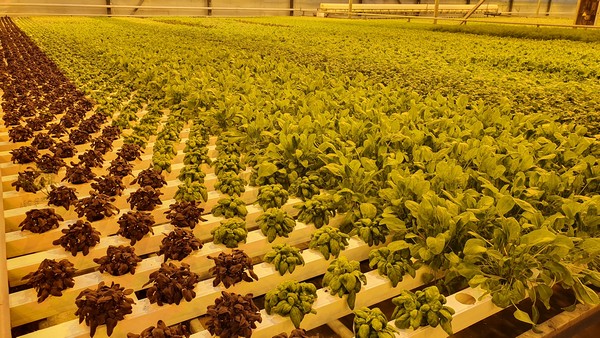 Many growers have developed their own routines. That is due to their relatively remote locations. "So, they sometimes aren't aware of the current newer, better solutions. You only discover that when you visit them. Then you can help where necessary," Richard says.

Hygiene is an important aspect of this. "We've been greatly emphasizing this. For the last two years, Royal Brinkman has had a special hygiene team. Growers can improve their environment's hygiene with sometimes relatively simple solutions. These don't always require major investments. This is particularly important in a region like this. It's tougher to introduce beneficial insects. Then prevention only becomes even more important." 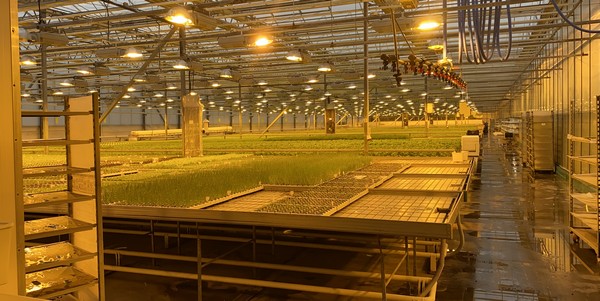 A face
By visiting the growers, Richard and Daria hope to have succeeded in putting a face to Royal Brinkman. "That's vital, especially in Kazakhstan. Growers find it crucial to see you in person. That builds trust. That's both with growers who sometimes come to the Netherlands and those who work with our dealer here. We offer the combination," says Daria. 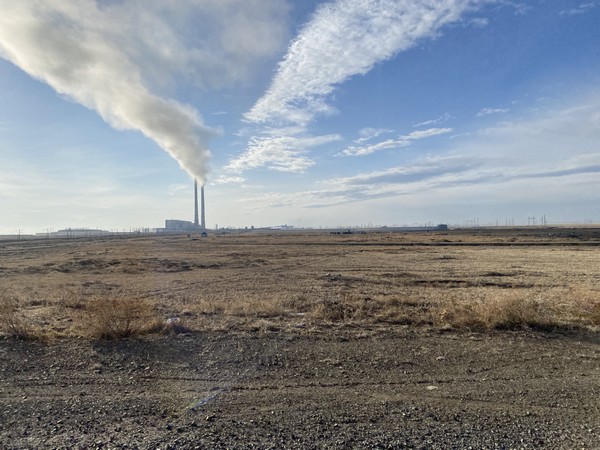 On the return flight, Richard and Daria bumped into yet another grower. He is from the region in Kazachstan they want to visit next. "He's from the Aktobe area. He immediately asked when we were coming. So we're definitely going to plan that trip," Richard says, laughing.

"Then we can see, first hand, the latest developments", Daria adds. "There's are many of those in that country. Growers told us they can pick and choose who to supply. That's because demand is so high. And that's why they often consider expanding. If not next year, then soon."