Dehumidified air as an answer to high energy costs

In recent weeks, one major worry has been overtaking horticultural growers around the world: gas shortages are leading to steep energy prices, which in turn lead to decreases in production and increasing losses. The Covid-19 pandemic has already put many growers and people in a precarious position, and amidst gas shortages, the future seems more uncertain than ever. However, "even if the crisis cannot be avoided entirely, there is one certain way to make growers’ lives and expenses much more bearable as it persists," says AGAM CEO and engineer Moshe Maroko. 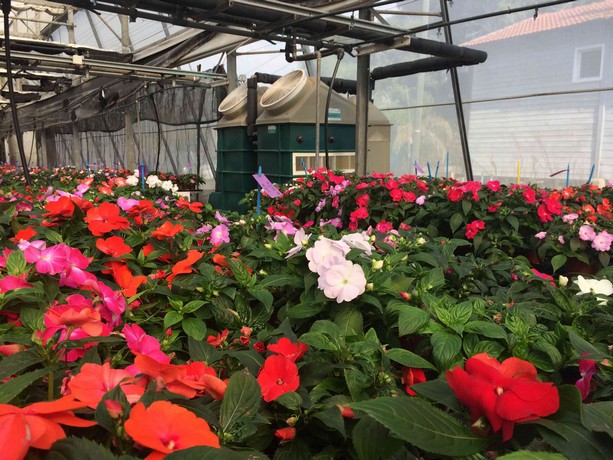 Decrease gas consumption and lower costs
A Dutch newspaper quoted grower Leo van der Lans, who describes gas prices as having risen over five hundred percent within a year, whereas HortiDaily quotes cucumber grower Jan Biemans in saying that, because growing prices have been rising as much as they have, Dutch supermarkets are already thinking about setting aside their tendency to buy and market local produce, importing cheaper produce from different countries instead.

Because of these increasingly difficult circumstances, growers and farmers all around the world have been scrambling to find ways to decrease their gas consumption and lower costs by making their production more efficient. Glastuinbouw energy and climate policy specialist Alexander Formsma told HortiDaily that, while the only viable long-term solution is a transition to different energy sources, in the short term prices do not offer a way out of the crisis.

AGAM Greenhouse Energy Systems developed their Ventilated Latent Heat Converter and Hybrid Air Conditioner system, offering a unique solution that might prove particularly handy in these times. "The systems employ a hygroscopic brine to dehumidify air in the growing facility while harnessing wasted thermal energy, giving the user a much higher degree of control over the microclimate conditions in the facility and saving vast amounts of energy in doing so," explains AGAM CEO and engineer Moshe Maroko. 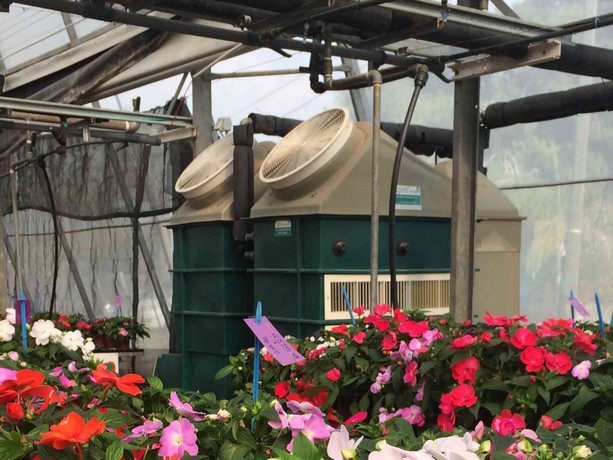 Return on investment based on energy expenses
Under the current price rates and conditions in Northern European countries, Moshe explains, the return of investment on a system can take place in under two years. "That’s accounting for energy expenses alone; the improvement in growing conditions also results in healthier produce, and the dehumidified air also radically diminishes the presence and spread of airborne spores and pests, resulting in diminished crop loss."

He explains energy savings extend beyond individual use. "During these times, when climate control and sustainability is on everyone’s minds, one must look at the bigger picture," he says.

To demonstrate just how influential such a machine can be, assume that an AGAM machine in the Netherlands is active 3,000 hours a year, saving 70 kilowatts an hour. The total saving for a machine reaches 210,000 kilowatt-hours a year.

"To compare AGAM’s saving capacities to those of a different field, let's look at cars: the average car drives about 12 kilometers per liter of gasoline, and drives about 20,000 kilometers a year, burning 1,667 liters of fuel in doing so. One liter of gasoline is equal to 8.9 kilowatt hours, so in a year a car uses up approximately 14,833 kilowatt hours. This means that the yearly saving capacity of one AGAM system in the Netherlands is equal to the energy usage of over 14 cars. Given that there could be 100,000 AGAM units in the Netherlands, a full Dutch transition to AGAM’s systems would be equal to taking 1,415,730 cars off the road." 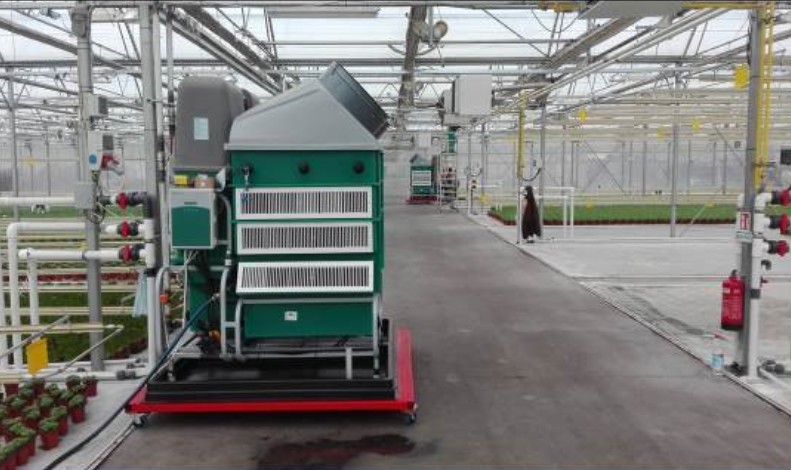 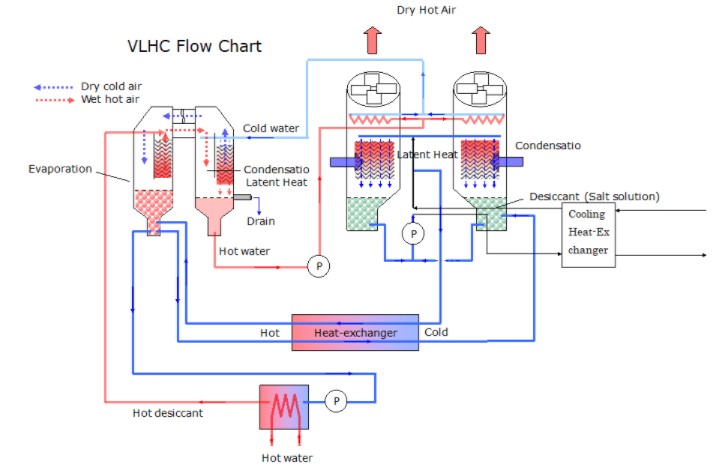 Decrease energy expenses
The systems have been thoroughly examined by scientific experts. Dr. Ten of Delft University found that AGAM’s VLHC system can save up to 60% of energy expenses while improving the plants’ growing conditions and health. Experts in Linköping University in Sweden reached similar conclusions. In an experiment run by scientists representing Denmark’s Queen Flowers, AGAM’s VLHC saved 17,600 kilowatt hours over 15 days, approximately 1,173 kWh a day. With 180 days of heating in a year, at €0.10 per kilowatt hour, the machine can save approximately €21,000 in one year. In these times, such savings means a lot.

"AGAM’s systems have been on the market for well over a decade, and customers from all over the world have been eager to report how helpful they’ve been, on every level imaginable," Moshe concludes. "Whether you grow vegetables, berries, herbs, cannabis, or other plants, we can help. In these challenging times it’s easy to lose hope, but it’s more important than ever not to lose sight of the problems that can be solved, and we're happy to help with those."