More spread out growing now and hopefully back to 'normal' later this winter?

More than growers might care to, they have had to deal with energy prices recently, which are so high that cultivation adaptations are necessary. But what adaptations exactly? And do you coordinate energy around your crop or should it be the other way round?

Horti-Consult International's seven-strong team of crop consultants advise growers on this process and on the changes they have had to make in their crops this winter. If they are even growing this winter. 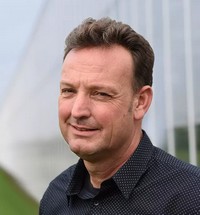 Individual differences
"Many plantings have been postponed," cultivation adviser Gilbert Heijens observes for the Dutch and Belgian market. He supports national and international growers of tomatoes, peppers, cucumbers, aubergines, and courgettes, and organic growers. "Most shifts will take place in the December tomato plantings. As for peppers, I think the early plantings are holding out reasonably well, while for cucumbers, there are growers who are postponing the start of their crop to sometimes even April. Therefore, some growers will start with larger plants."

Gilbert observes that, in recent years, the differences between growers have become bigger and bigger. "In the past, the differences between growers were mainly made in their cultivation, and everyone got the same prices at the auction. Of course, this is no longer the case. Many more factors are important now, and as a result the situation differs from grower to grower, even from greenhouse to greenhouse."

Energy savings in the short and long term
What is certain is that, of all the large greenhouse vegetables, tomato is the biggest gas consumer, with some 30 to 45 m3 of gas per m3 of cultivation. Tomato is also the crop that many growers continue to cultivate during the winter. Gilbert sees that growers are currently (once more) looking at all kinds of quickly applicable energy-saving techniques or tactics. "Think of retracting plastic, attaching bubble wrap to the greenhouse walls, using a maximum tube with the same temperature (38 degrees Celsius) as the minimum tube has normal or adjusting the lighting." 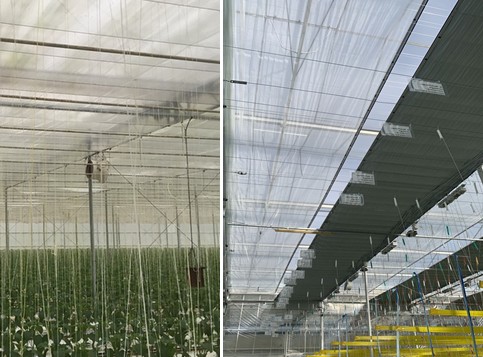 Meanwhile, energy innovations are also expected to come into the picture (again) for the longer term. "For example, a second screen in tomatoes. You see a lot of that in peppers, but not yet in tomatoes. However, with the current gas prices, it will soon become profitable to install an energy screen in addition to a blackout screen for tomatoes." 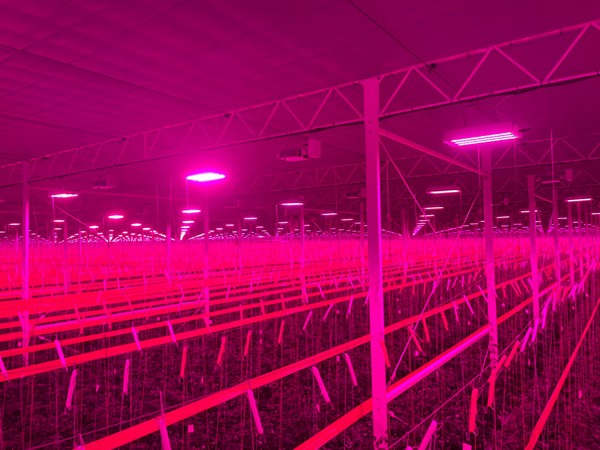 Some growers only turn on the LED lighting at night.

Lighting
As a quick adjustment, growers are, logically, looking at lighting a lot more now with winter on the way. "Last week I had a meeting with growers from Belgium where, even more so than in the Netherlands, growers are already using LED lighting or hybrid lighting. This gives growers an advantage at the moment because the LED luminaires consume less energy. Where growers use hybrid lighting, you see that, if the electricity is expensive, only the LED fittings stay on. 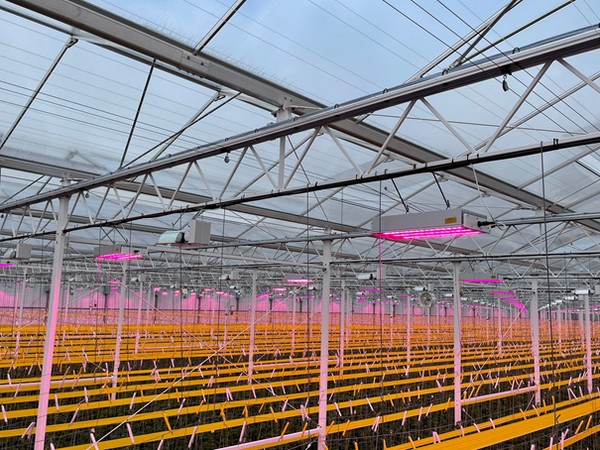 Others use LEDs during the day too

In the Netherlands, Gilbert has already seen growers switching to less lighting and even leaving it off altogether. "I know of growers who ordered an lit winter crop two months ago, but now, during the cultivation, have pinched it off with three leaves to postpone flowering, or have dumped plants. There are also growers who would have continued their crop planted in April or May through the winter but have now removed the head from the plant to make it an autumn crop, as it were. This means you have fewer trusses hanging from the crop, you don't have to put as much energy into it and you end up with less light requirement."

Spread growing with less heat
The growers who do use lighting want to do so with as little exposure as possible. In order to ensure that the plants grow as well as possible, cultivation adjustments are made. "An important measure is to spread the plants out. Additional pruning is also common. In this way, growers want to get through December and early January, the most difficult period, and ensure that the light continues to reach the bottom of the crop." 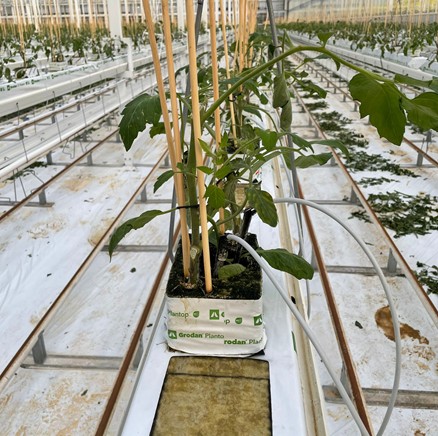 Another change to be made is the heating. Here too, the situation differs greatly between growers. "I have already advised growers who have to deal with expensive gas and have a boiler to not plant early or not to plant at all. Chances are very high that you will never recoup the costs."

Growers who do continue to grow tomatoes with less exposure are turning down the heating, sometimes even to 18 degrees Celsius. "Lower temperatures were also possible in the past with unexposed crops; you would see growers who managed with 16 to 17 degrees, but there is always the risk of additional diseases and a decline in quality."

Risks
At the moment, molds, for example, do not appear to be a problem because of the suddenly more humid greenhouses, but what is not yet may still be. Gilbert is already aware of reports of the emergence of Botrytis or Phytophora, for example. "Growers are now pushing the limits and making concessions, but you can also go too far. For example, using a maximum tube with the same temperature as a minimum tube. Limiting the maximum tube can strongly influence the heat distribution in the greenhouse. This does something to your greenhouse climate and your crop, but nobody knows exactly what at the moment, certainly not now that all kinds of changes are being made at the same time. Sensors can help, but it is still very much a case of making adjustments yourself quickly. That remains difficult, however, because, with today's knowledge, growers would have pruned back sooner, for example.

What is certain is that this winter, just like last winter, with the enormous cold and large quantities of snow, we will all learn a lot. Hopefully, we can also return to 'normal'. Fortunately, reducing the planting distance again in January, lighting more again, and pruning less is quite easy and quick to arrange."