Gas prices have risen so high that UK cucumber growers have decided to stop growing their current crops earlier and start planting the new ones later because the costs are simply too high. Joe Shepherdson, Secretary of the Cucumber Growers Association, hears how healthy crops are being pulled out and thrown away. 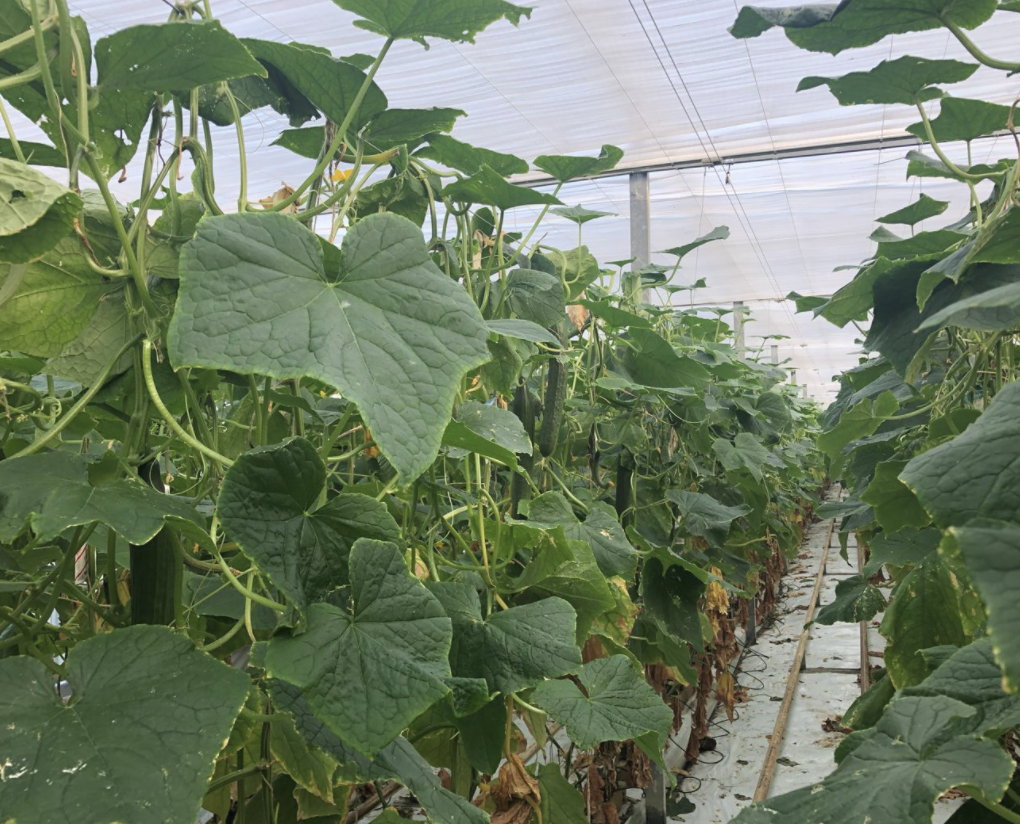 A situation like never before
When speaking with Joe about the situation for growers now gas prices are this high, he says he has never seen anything like this before. Of course, there are always discussions about farmers switching to 2 crop systems instead of 3 crop systems to reduce costs, on how to make the most out of a variety, and on the future of the industry – but the current market situation is something else entirely: “This situation is unprecedented, it’s crazy. I’ve been in the industry for 12 years now, and this is the first time I’ve heard of something as extreme as this.”

Joe continues to paint how dire the situation in the UK is: “The price for a therm (about 3 m3) of gas has never been above a pound before, except, I think, during the crisis of 2008. Even then, though, the prices settled down quite quickly. In contrast, two weeks ago, the price was at four pounds per therm. Stories about the price dropping 30% might be true, but then we’re still at the level of 2.8 pounds per therm.”

That difference has major consequences for the horticultural industry. In fact, the situation is now at the point where growers are not only ending their season earlier because of the high gas prices, they also plan to start planting later, making the season even shorter and thus the crops fewer.

This is not only a problem in the UK. “I was in Holland two weeks ago, and there it is the same story; crops are coming out early and the plantings will happen later next year, probably February or March. In England, they’re even talking about April next year.”

The UK cucumber acreage is about 110 hectares. “Of the 110 hectares, you can say that roughly 50% is on main gas and 50% is with CHPs and biomass for example. These companies will more or less start on time, but the other 50% dependent on gas prices will surely delay until at least March, as they have no other option but gas heating." 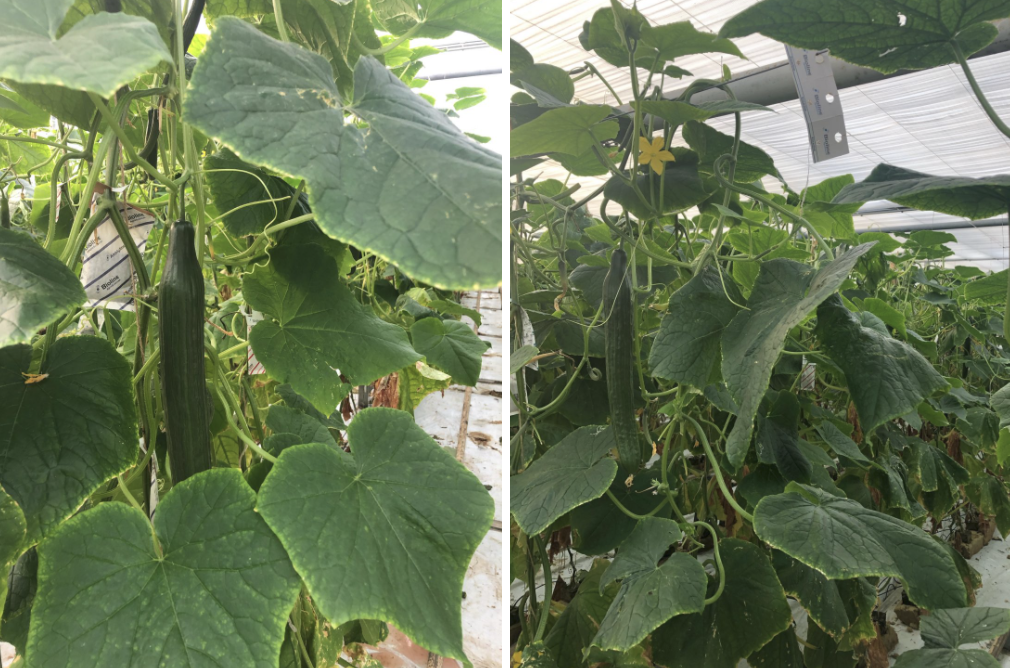 Will anyone benefit?
With so many big players incapacitated - at least to some extent - surely someone must benefit? When countries can no longer produce their own crops, they come to rely heavily on import, something Joe also notes: “The Spanish and Moroccan market is the same as every year, so naturally, there’s going to be more reliance on import.”

However, Joe also notes, many countries suffer under the gas prices, and thus many countries are going to rely on imported cucumbers. Of course, that is great for the Spanish market, but, as Joe says, “there’s only so many Spanish cucumbers. How many supermarkets can they fill, for example, before we get shortages?”

Not only is the market at risk of shortages, the prices of cucumbers are also in question. “Currently, a cucumber retails somewhere between 30p. and 50p. Whether these prices are going to change really depends on whether the gas price is going to settle down for the winter period. Growers do not demand 2 pounds a stake, they just want their costs covered,” but now that those costs are rising so spectacularly, the prices will certainly be a lot higher than they have been in the past 10 years.

There is, however, one major reason which could force growers to grow despite the high costs: “If there is one thing that is going to make the growers grow, labor will be what forces them. They’re scared their staff will find other jobs if they shorten the season. In England, we can’t get enough staff as it is, and if you let workers go to another industry, getting them back will be very difficult.”

All of the above sounds rather bleak and depressing. Of course, the entire situation is severe. Still, Joe hopes that this crisis will have a positive effect: “Maybe the only positive thing to come out of this for growers, is that consumers will realize that cheap produce isn’t always a good thing. We want fresh produce, and there has to be a price for that. We must educate the consumer.”