How deep learning is transforming automation in horticulture

Automation has become a buzzword in horticulture, but many types of greenhouse processes have yet to be automated on an industry-wide scale. Pest scouting is one of them, which is a problem because scouting for pests is not only extremely time-consuming, it also has inherent flaws. Human eyes are simply not designed to detect symptoms as quickly or effectively as modern cameras can, which can mean the difference between catching infestation before it spreads versus devastating crop waste.

Automation and IPM
“There is little to no automation in IPM,” says Asaf Levy, co-founder, and CEO of MyCrops, a digital agronomist platform that has developed advanced Deep Learning technology and utilizes AI-powered cameras to scout cultivation issues 24/7. “Even the most professional operations we’ve seen still keep records using pen and paper.” 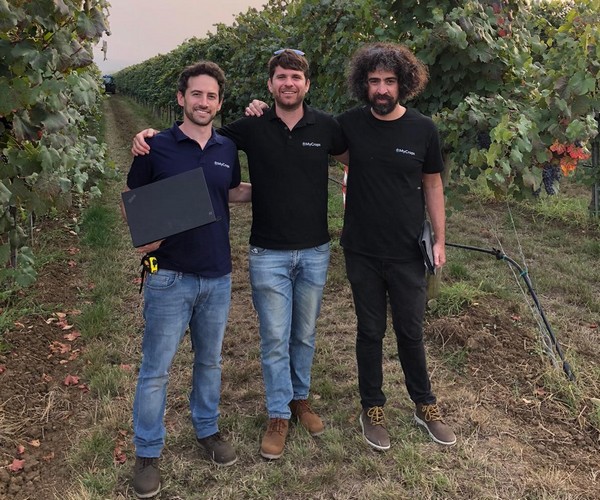 As recently as a few years ago, companies that tried using basic image analysis were unable to produce scalable solutions. Today, Deep Learning technologies have advanced to a point where good vision diagnostic tools are scalably viable, but cost and ease of implementation remain real barriers. MyCrops stands out in that regard, with hardware-agnostic software that uses easy to install cameras.

Levy explains: “Growers are constantly trying to implement new technology. Yet, this isn’t something that can be done easily; on the one hand, because of the difficulty of installing new tech in cultivation operations at scale, and on the other, because automation usually requires the agronomist to manipulate software for automated systems and input a variety of factors.”

Automating pest scouting
MyCrops’ AI-powered cameras pull data from a proprietary database with millions of images that the company has been collecting for years. “We have datasets for all the crops that we are targeting right now, with more to be included very soon,” Levy points out. “As of today, we have data to support diagnostics for tomatoes, cucumbers, cut flowers, and cannabis.” 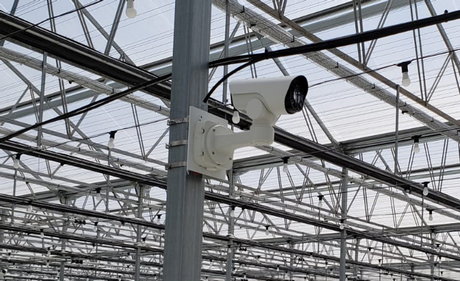 The future for MyCrops looks bright, especially considering their plans for image-processing AI. “We are working towards making our technology implementable in any machinery for large-scale cultivation,” says Levy. “For instance, growers using drones could install our agronomist's AI brain, essentially running their farming operation with the efficiency of a factory.”

At the end of the day, the goal for every grower is better yields and higher profits. Automation is the only plausible way to achieve this kind of operative capability, which means the days are numbered for manual pest scouting. “Thanks to our AI-powered cameras, agronomists can focus on what matters most: growing the best plants.”