Experts from the US, South Africa, Italy, and Brazil participate at international Microbioma 2 conference

The program of the International Microbioma 2 Congress has already been published on the event's official website. Experts from the United States, South Africa, Italy, Poland, Argentina, and Spain will present the latest advances in the use of microorganisms applied to agriculture on November 3 and 4 at the El Batel Auditorium in Cartagena. The event can also be seen online through the Agromunity.com platform.

Ccompanies such as Biológica Nature, Bioiberica, Corteva, Compo Expert, Tradecorp, Certis, Orgánico Pedrín, Symborg, Atens, Seipasa, Alltech, Massó, Probelte, Viagro, and Green Has will participate in the event. Most of the firms will have a stand at El Batel where they will be able to present their products to the hundreds of professionals who will attend the Congress. The previous edition, which was held in 2019, was attended by more than a thousand people. 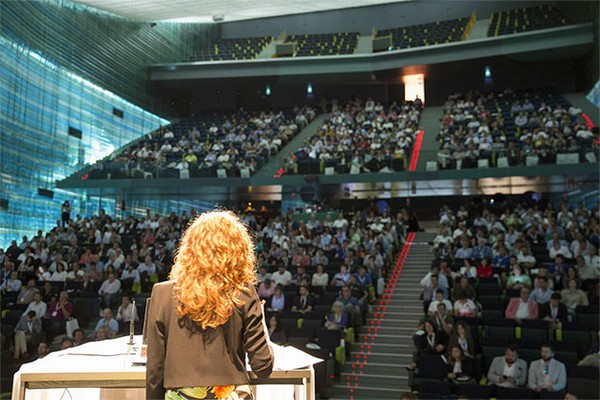 Given the diversity of nationalities of speakers and attendees, the Congress will have a simultaneous translation service in Spanish and English and will promote networking meetings among attendees, with the program having various networking breaks to generate synergies among the participants. There will also be a working lunch on the first day of the Congress, and there will be different Fruit Breaks where visitors will be able to enjoy organic and sustainable fruit in the breaks between the presentations.

In addition, all the participants will receive a magazine with reports and interviews of technical interest, which will also be distributed digitally.

Networking platform
The pace and number of people registering for the Congress and the number of meetings arranged through its networking platform, which is available on its official website, showcase how interested people are in this Congress. More than fifty companies have already scheduled meetings with other companies during the two days that the Microbioma 2 Congress will last. The meetings will be held in a room set up by the organization at El Batel Auditorium.

Producers, industry, technicians, researchers, and management are the main target audience of this Congress, which in its first edition became a European reference for the transfer of knowledge in the use of microorganisms in the agricultural sector, fostering the connection of professionals and highlighting the particularities of this new area of development for present and future agriculture.