AU: Public wants Government to back compostable packaging over recycling

Responding to a landmark new poll, almost 8 out of 10 Australian adults (78%) believe using compostable packaging is a more effective solution to the plastic waste crisis than recycling plastic.

Almost 9 out of 10 (89%) are concerned about the plastic waste generated from packaging, and a further 79% believe the Government should prioritize encouraging the use of compostable packaging over encouraging recycling plastic.

The Yonder survey of 2,001 Australian adults commissioned by TIPA comes as the Government continues to roll out plans to meet its target of all packaging being 100% reusable, recyclable, or compostable by 2025. 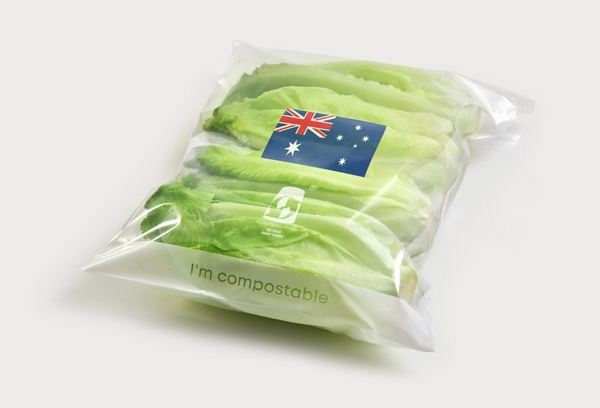 Australia produces 2.5m tonnes of plastic waste each year, some 84% of which is sent to landfill. The current recycling rate for plastic packaging is estimated at just 16%. The federal government is committed to increasing the volume of plastic recycled nationwide, with $190m set aside to fund new recycling infrastructure.

However, plastics recycling is not a silver bullet solution. Plastics that are difficult to recycle, such as films – used to package consumer goods including bread, fresh produce, and clothing deliveries – are often viewed as uneconomical to recycle, and any plastic contaminated with food is taken out of the recycling waste stream.

Compostable materials can be used to substitute plastic films to reduce their environmental impact. The material has to be certified to break down within a specific timeframe.

Richard Fernandez, TIPA Compostable Packaging’s Sales Director for Australia, said: “The government has set ambitious and much-needed targets to tackle plastic pollution that have established the nation as a leader on plastics policy. But, these results show there is a desire among the public to see compostable packaging play an even bigger role.

“Compostable packaging is a proven and effective solution for the areas where recycling has its limitations. Flexible films which are used across consumer goods and food packaging which is often contaminated and disposed of in landfills are case-in-point. We look forward to playing an active role in helping the Australian government integrate compostable packaging into the mix of solutions to tackle plastic waste.”