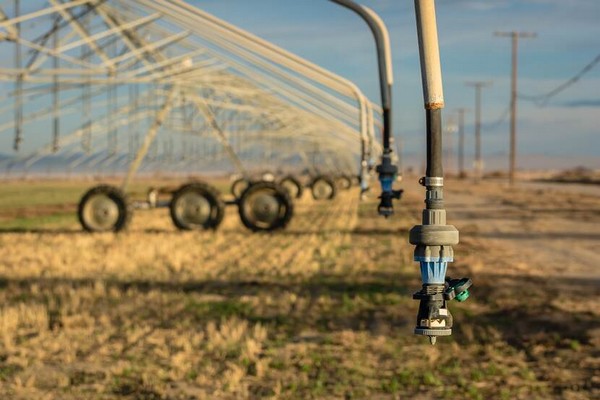 Officially, Mexico’s wastewater discharge regulations must be updated every five years, but it had not been done since 1996. The main reason why the current administration has now approved modifications to the regulations is that 70% of Mexico’s surface water is contaminated or heavily polluted. According to the Ministry of Environment and Natural Resources, the Maximum Permissible Limits and the established parameters which had been in place so far had proven to be insufficient to control contamination in water bodies. According to Mexico’s National Institute of Statistics and Geography (INEGI), the costs associated with water contamination in 2019 amounted to over 1,6 billion EUR (0,2% of Mexico’s GDP).

Human right to water
Environmental groups have applauded the change in regulations. To them, it marks an important point in the protection of the human right to water and will lead to benefits for human health and quality of life. The agricultural sector, however, does not agree. Contrary to claims by the Government of Mexico that the changes in regulations were a product of a participatory process, many agricultural stakeholders complain about the lack of consultation. Mexico’s main agricultural lobby organization CNA announced it laments the unilateral approval of the new regulations and the lack of consultation with farmers and other parties who will be affected by these changes. According to CNA, the new regulations will force farmers to make unnecessary investments to modify their wastewater treatment plants in order to comply with unnecessary targets, thus negatively affecting their competitiveness. Water experts too are critical about the one-size-fits-all approach of the new regulations and claim that regional differences within Mexico should have been taken into account.

The main changes in the new regulations concern the parameters of true color, temperature, chemical oxygen demand, and toxicity. The new maximum temperature for wastewater (modified from 40 to 35 degrees) is one of the main concerns for farmers and industry representatives. Lowering wastewater temperature to 35 degrees requires modifications in wastewater treatment plants, implying huge investment costs for farmers.

76% of the available water in Mexico is used by its agricultural sector. In a recent study commissioned by the Netherlands Embassy in Mexico, water pollution had been identified as one of the main problems affecting Mexican agriculture, and opportunities for Dutch companies offering water treatment solutions have been identified. These opportunities may become even more important, as Mexico’s new wastewater discharge regulations take effect.