Specialty and small tomatoes are gaining ground in Europe, Morocco, and Turkey against round and other classic tomato varieties. This trend is also unmistakable in the KÖLLA producing countries, the company reports. 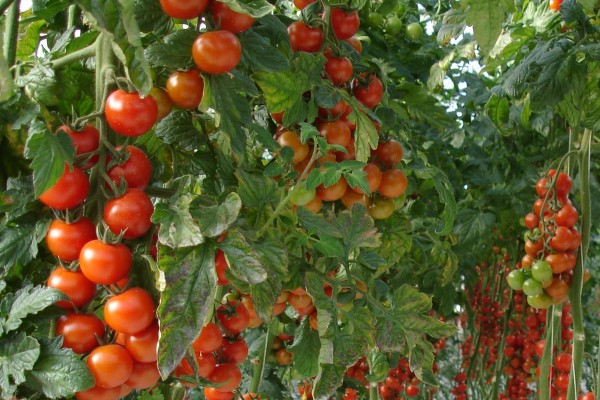 In Spain, high competition with Morocco is being felt for round tomatoes as well as for cherry and date cherry tomatoes. Despite the higher production costs due to the pandemic, we expect the percentage of standard imports from Moroccan and Turkish production to increase significantly this season.

Therefore, in order to differentiate themselves more, Spanish producers are focusing on growing special varieties and specialties - such as the RAF, Monterosa, or Marmande tomatoes. In Italy, the production of tomato specialties includes other varieties such as Costoluto and Camone, in addition to the well-known Piccadilly and San Marzano varieties.

In recent years, the illuminated winter production of bush and cherry vine tomatoes has grown, particularly in the Benelux countries. This development has also led to investments in better infrastructure and more modern greenhouses in the southern European countries, so that producers can meet the high quality requirements with their produce. Strong competition among producing countries is moving a large number of growers to both further diversify varieties and innovate in cultivation.

A particularly sensitive issue is currently occupying the attention of especially Italian producers. They have some problems with the  ToBRFV tomato virus, which can lead - among other things - to discoloration of leaves and fruits. Market unsuitability of these products and a complete evacuation of the greenhouse usually are the result of this. A large part of the Sicilian summer production is also affected by the virus. More precise forecasts regarding the upcoming winter production are not yet available.

As we always work in close contact with our growers, we expect that targeted measures will be available in a timely manner. To ensure more control over the virus infestation already, we are currently increasing additional preventive measures in all production countries.