The Spanish greenhouse season started off somewhat roughly at Vicasol. "Prices weren't good, especially for the early cucumbers. Many supermarkets will switch to Spanish products next week. We expect more of a recovery then," says Stephan van Marrewijk. He has been working in this Spanish cooperative's commercial department for 14 years. 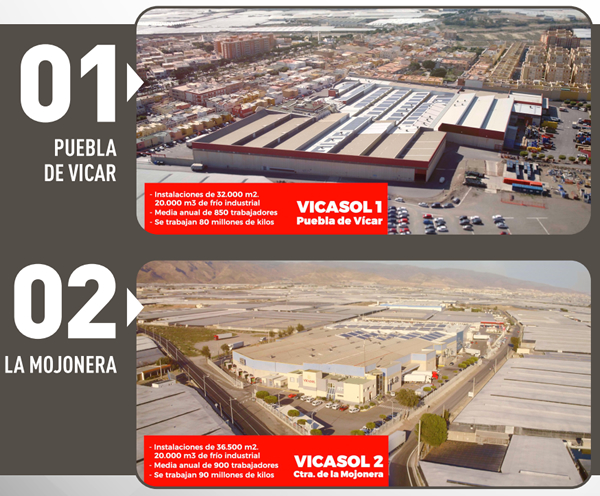 "I'm optimistic about the new season. All the markets are opening again. Last year it was particularly difficult to sell non-Class I vegetables. But now we can serve those channels again. It might just become a nice season. That is if the weather holds and we have regular production. Last year, production and sales fluctuated considerably. This year, we've tried to spread the planting better." 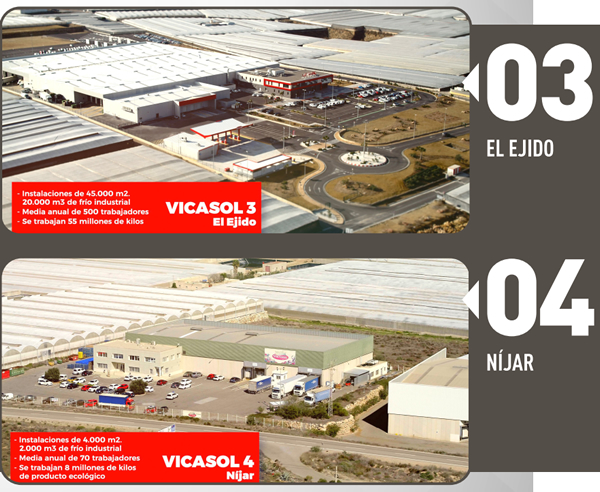 "Our growers have planted fewer tomatoes but more bell peppers and eggplants. There's also increased cultivation of the so-called specialties. These are distinctive in size, color, and flavor. The cucumber, eggplant, bell pepper, and zucchini seasons have begun. We'll start with plum tomatoes in a week or two. The season for cherry truss and cocktail truss tomatoes has already begun, though," says Stephan.

This year, Vicasol is introducing pink beefsteak tomatoes, also called raspberry tomatoes. "We have high expectations for these, especially in the Polish and Eastern European markets. And perhaps there will also be opportunities for this specialty in Dutch greengrocers." Stephan says. For now, the ToBRFV virus is not having a major effect on Spanish production, but this virus is plaguing many European tomato farms. "We haven't had any incidents yet. But the Spanish horticultural sector is on high alert, given the situation elsewhere in Europe," he says. 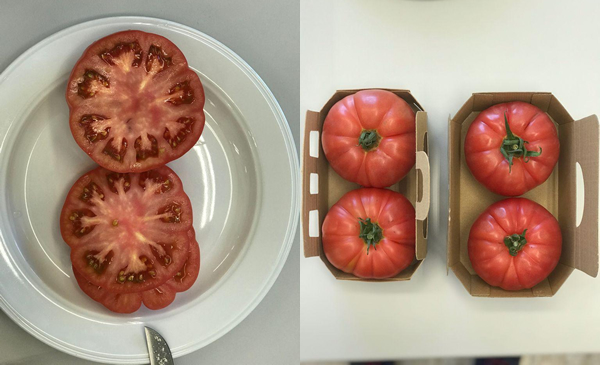 "Our organic share is still on the rise. That's particularly for bell peppers, cucumbers, zucchini, and eggplants. Less so for tomatoes, though. Vicasol now has 180 hectares of organic acreage. That's ten percent of the total. Also, some of our acreage is PlanetProof certified. That is mainly for products sold to processors. And in recent years we've taken considerable steps towards sustainability. We've invested in things like solar panels, water recycling, and plastic reduction," Stephan concludes.