Mengdian Group in Xinxiang City, Henan Province, is an energy company with thermal power generators and cement production as its core. In order to actively promote China's carbon neutrality strategy, Mengdian Group and agricultural company Beijing Tsingsky Technology jointly promoted the construction of greenhouses inside power plants, using carbon dioxide and waste heat generated by coal combustion for greenhouse production. This way, they form a large-scale carbon dioxide through the photosynthesis of crops to form carbon sequestration. They also intend to save on carbon emission by focussing on short-distance sales and recyclable packaging. 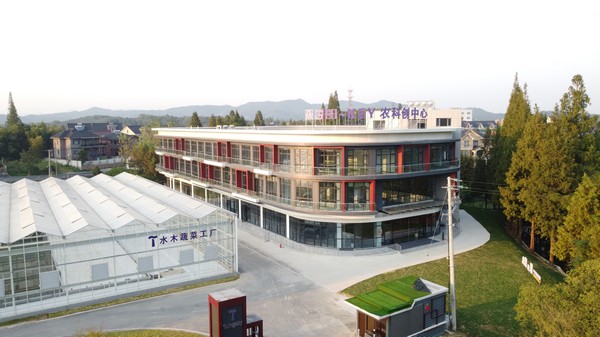 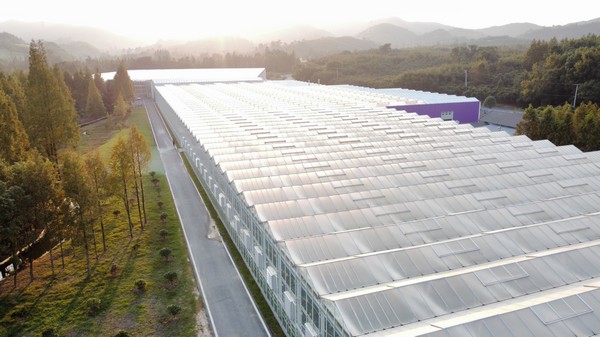 3-hectare greenhouse
The project is located in Mengzhuang Town, in the Henan Province. The construction area of the first phase of the greenhouse is 3 hectares. Meanwhile, another 500 hectares of future development space are planned, and its main crop planted is large tomato. The project can continuously produce throughout the year in the temperature range between -30 and 45°C, adding temperature increasing and cooling measures. And through the relevant energy control technology and soilless cultivation technology of Tsinghua University, the project may become a brand-new application of carbon-neutral technology in China. It is expected that the project will be completed by the end of 2021, and the project has now entered the above-ground construction stage. 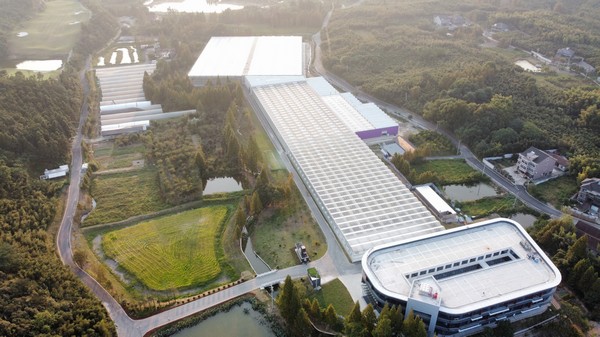 Wang Xiaoqing, the founder of Beijing Tsingsky Technology, who is in charge of this project, described that the project has many innovations. In the development of global facility horticulture, it is necessary to make effective combinations according to local climate characteristics and agricultural product characteristics, and resource conditions. The construction of glass greenhouses needs to be carefully calculated and designed according to production requirements.