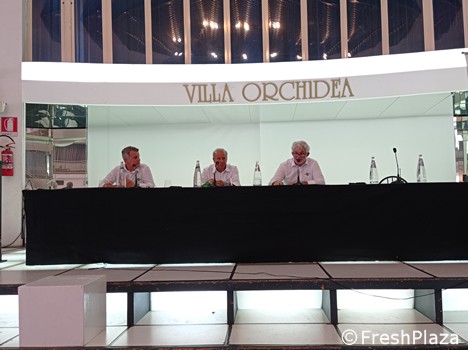 Med Group was founded in 2010 in Sicily, in the heart of the Mediterranean, with the conviction that a modern conception of production activities cannot be linked to the simple work of man, but is instead a matter of entrepreneurship and planning, in which the technology acquired plays an irreplaceable role.

In this perspective, the Med Group becomes part of the Europrogress group. "Europrogress is a leader in the sale of greenhouses and cutting-edge technology, managing to satisfy over the years the increasing needs of different Italian and foreign markets," the team with Med Group says. "This way we answer to the requests of both small and large farms: thanks to the variety of standard greenhouses offered and the high design and implementation capabilities useful to meet the specific needs of the customer."

Festive occasion
Those who attended the meeting on what the new move was announced (full program here) had the feeling that they were attending a gathering among friends. Therefore, the open day of 24 September 2021 celebrated a festive occasion, divided into two parts. The first part was a conference to honor the companies' successes, and the second part was the inauguration of the brand-new showroom in Vittoria, the world's leading center for intensive greenhouse farming. 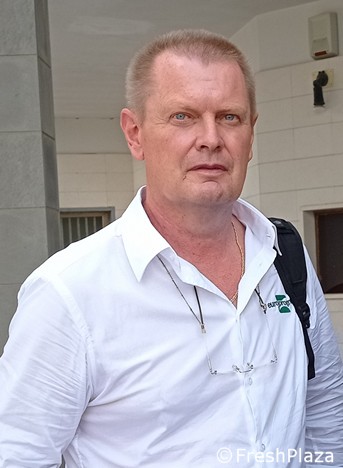 to achieve synergy in terms of production speed, technology, assembly service, and all other needs. The two companies are separated when it comes to shareholders, but they are fully linked when it comes to production and commercial activities," said Lejeune, president of Med Group from Vittoria (RG) and EuroProgress from Mirandola (MO) - picture on the right.

"On this day, we had the opportunity to bring together the sales networks of the two companies, especially since the Med Group also has a sales function, albeit a minimal one, in regions such as Sicily, Calabria, Basilicata, and Apulia."

In the course of the day, most of the products were discussed and also the new showroom at the Vittoria headquarters was shown. "We have about 37 employees, plus a dozen assembly teams, who work with us on installations and carry out all the collateral activities related to production and marketing. We have a turnover of around €25 mln, and I am delighted with this year's sales results, which have increased by 25-30%, despite the pandemic." 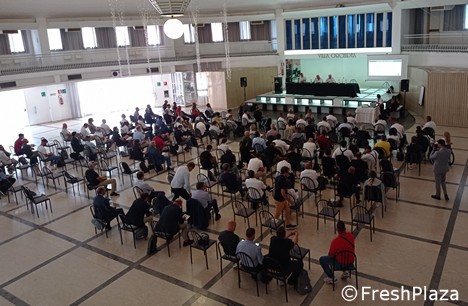 Jean Pierre Jeljeune says the companies have made plans to double the turnover of MedGroup within three years and to increase that of EuroProgress by 30%. "I hope to be back here in three years to provide an overview of the progress we will have made by then." 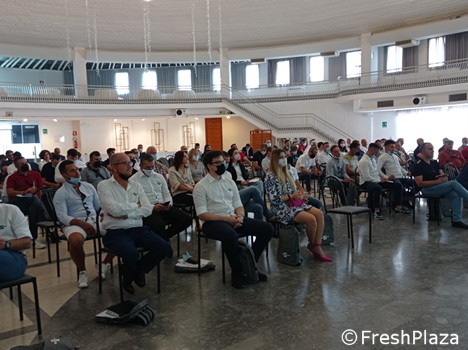 The company's turnover abroad
"At the moment, the foreign turnover is 45-55%, but we want it to be 65-70%. We will increase the local market (Sicily, Calabria, Basilicata and Apulia) through the Med Group. But we also want to invest in our people and therefore we have planned an investment campaign for the next two years to increase the capacity of the turnover/staff ratio and to increase the return of the single employee on the productivity of the Med Group by 50%," concluded Lejeune.