The first new Spanish greenhouse vegetables are arriving on the Dutch market, but there are no eager buyers yet, according to 4Fruit Company's Pieter de Ruiter.

"The Netherlands still has plenty of product, and in Spain production is getting well underway. That is thanks to the beautiful, dry weather there. We already received the first supplies of Spanish bell peppers, but demand is still lagging. The first Spanish cucumbers can't count on too much demand either."

"Eggplants, however, are reasonably priced. The Dutch tomato market has been consistently good over the past few weeks. That's also due to the virus pressure. I expect tomatoes to remain well-priced until Spain takes over the trade completely," says the importer. 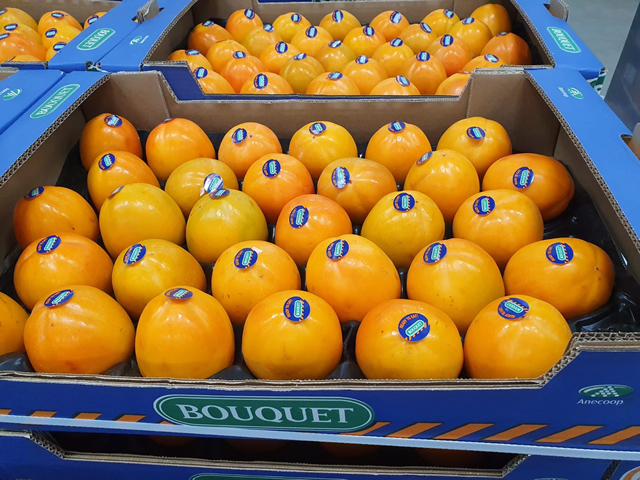 The Spanish persimmon early varieties have kicked off that season too. "We've already sold the first flat varieties like Tone Wase. Next week we'll start with the original persimmon varieties, such as Rojo Brilliante," says Oscar van Turenhout, also from 4Fruit Company. "It's still very unclear how big the supply will be."

"Fungal disease has affected yields. Those are estimated to be 20-25% lower. Also, storms, hail, and rain recently hit persimmon growing areas. The impact isn't yet entirely clear, but there will undoubtedly be one. A little less supply isn't always bad for pricing. But we hope to get enough to fill out our programs." 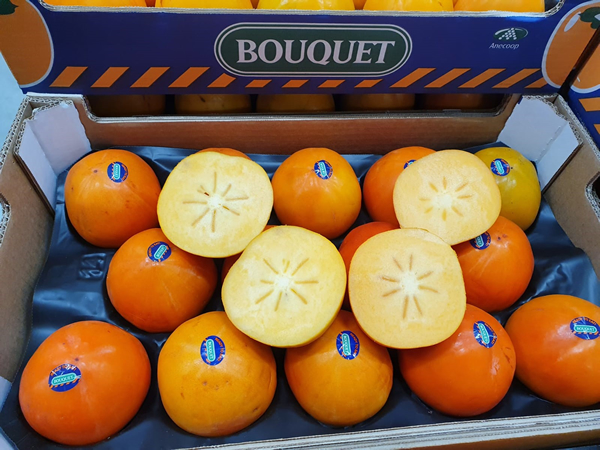 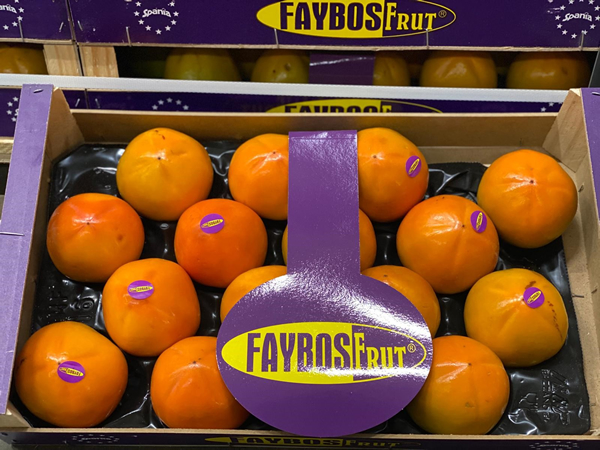 De Tone Wase persimmons have been selling for between €8 and €10 in recent weeks. The popular Rojo Brilliante variety will be priced at around €12 when sales start next week. Oscar says persimmon demand has been relatively stable in recent years. "It's mostly the same customers who return for them, especially from the ethnic community. For the last few years, we've also been supplying persimmons as school and work fruit. That's a nice channel. If kids learn to eat these, hopefully, they'll start asking for them at home too," he concludes. 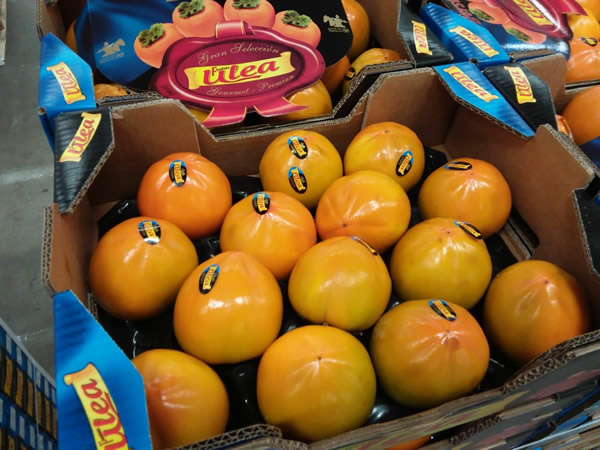