In the Urmia district of Iran, a new 50-hectare greenhouse will be built by GenGroup Agricultural Investments, a Turkish company that provides turnkey greenhouse projects to investors globally. 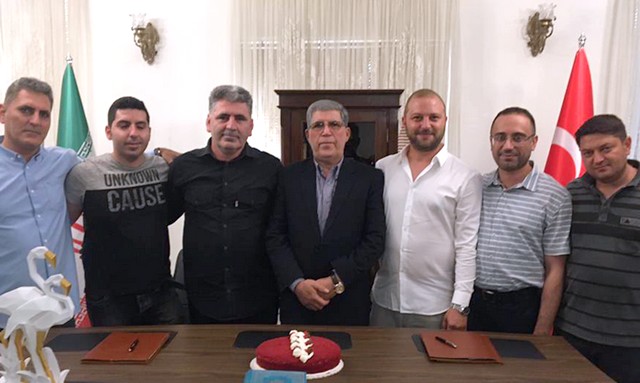 GenGroup is known for large greenhouse projects since it completed a major greenhouse project in Azerbaijan on a total area of 556.800 m2 in 2017. The company also manufactures greenhouse construction profiles, greenhouse heating pipes, circulation fans, fogging systems, air conditioning systems, irrigation systems, and more in their own factories. This will be the 3rd biggest project of GenGroup. After Agroland they realized Bineaqro which has been finished in 2 stages, with a total 328.320 m² area also in Azerbaijan.

This is also why the investor of the project, Flamingo Group has decided to work with GenGroup for their greenhouse: Next to them being experienced in large greenhouse projects, they will also take care of the installation of air-conditioning, automation, irrigation, and heating systems of the greenhouse. 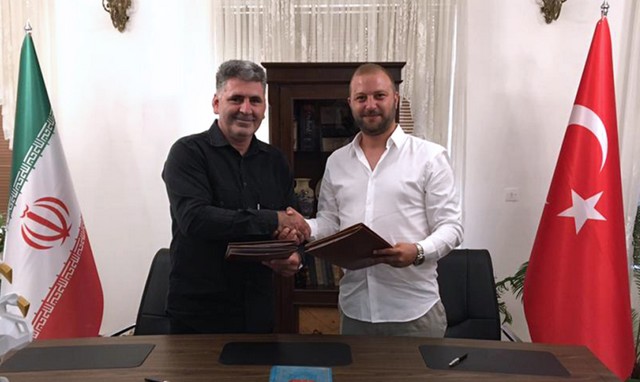 "The greenhouse will gain the name of being the biggest modern greenhouse in the area so far," they announced, adding that the first stage of the project, which consists of an area of 180.000 m2 will be finished in early 2022.