"Nature Fresh Farms' award shows we are on the right track"

Did they celebrate with a slice of cake, a bottle of champaign or a small dance on the table? No, they didn't, but for Arie van der Windt and Roel Huisman of HW Seeds, the prize that Canadian grower Nature Fresh Farms recently won with their Kazuti variety was a fine recognition. "It shows we are on the right track." 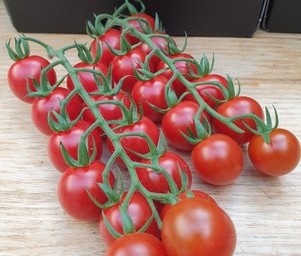 Kazuti is a new variety, developed in Winschoten by the breeding company that is also 'new' as of May last year. Or at least, the name HW Seeds is. This is the name that was chosen by Arie and Roel during the restart after the bankruptcy of Green4Health. Roel: "We are building on what we have already built up in recent years. The focus is still on good varieties for niche markets. We are now even better able to rely on our own gut feeling."

Umami
Based on that feeling, Japanese parent lines were already started a few years ago. Arie, the man in charge of breeding at HW Seeds, started crossing special Japanese characteristics in existing own material. Arie: "This allowed us to combine the special Umami flavor of old varieties with the characteristics of modern tomatoes.

The Kazuti variety stood out precisely because of its Umami flavor. Roel: "The taste experience in Japan is very different. There, they first want to taste the acidity, but then the sweetness has to dominate. It is a special taste experience that isn't found in Europe." 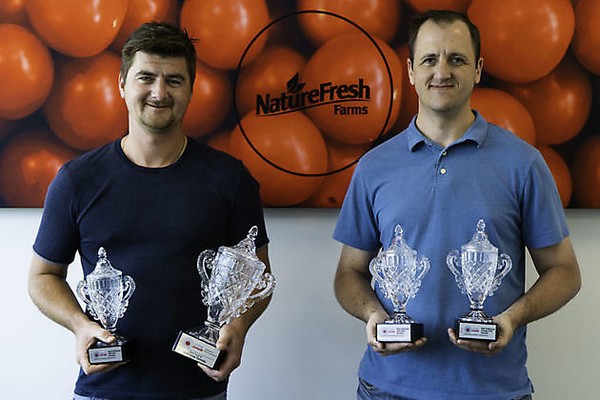 Nature Fresh Farms came first in the competition with Kazuti. The tomato became the 'Hottest Tomato' and thus the best new umami cherry tomato. The variety also won prizes at the Greenhouse Vegetable Awards in the category 'bite and size'. And the grower won even more prizes with other home-grown varieties.

Optimizing
Nevertheless, Arie and Roel have noticed that the flavor is received positively internationally, including in North America. Roel: "We did not even know that they had submitted this variety for the awards. That made it even better to hear that they won with our variety. Arie: "Last year they had the variety in trials for the first time. The variety stood out positively. They know how to grow the variety really well and get the most out of it that way."

HW Seeds itself does not have a greenhouse in North America. The home base for both cross-breeding and seed production, all GSPP, is Winschoten. Roel: "But we have gained a lot of international experience in Australia, Spain, and Scandinavia, among other places. And with Nature Fresh Farms, we have a preferred partnership to optimize the cultivation of our varieties there."

Brix meter broken?
HW Seeds deliberately focuses on the higher segment with a cocktail, cherry, santa, and other specialty varieties. Arie's eyes twinkle when he is asked about the latest varieties. "At the moment I have some very nice varieties for both tropical cherry and Santa Claus. Varieties that stand out with a very high brix but with good kilos as well." Roel: "Arie has succeeded in combining both taste and kilos. Although the flavor is the most striking thing, recently there was even a customer who told us after measuring a brix of 14 that he wanted to have his brix meter checked because he couldn't believe it." 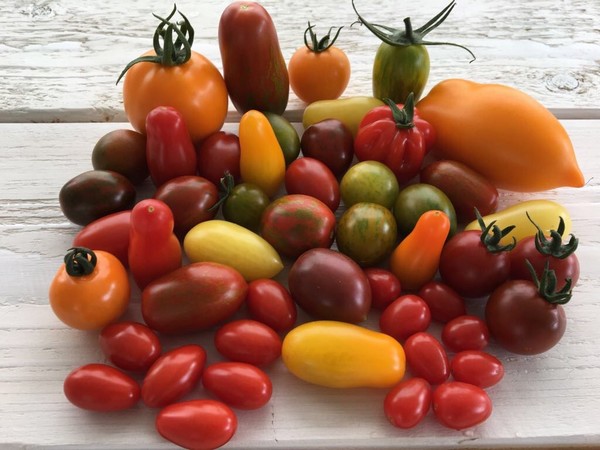 Distinguished
Just like an award for a variety, these kinds of reactions from customers are fantastic for Arie and Roel to hear about. Arie: "We have been operating under our new name since the end of May 2020 and I am enjoying it again. Working with the Japanese material is a nice challenge. For example, many resistances are not present, so it is up to me to build them into new varieties. Difficult, but also enjoyable work."

Roel: "We have come a long way, but are still making great strides every year and are certainly not resting on our laurels. Not even in Europe. Since the relaunch, we are better able to find the proverbial cherry on the cake and offer growers beautiful varieties with which they can distinguish themselves."