At the beginning of January 2020, a tomato greenhouse in the south of Kazakhstan was woken up by horticulture LED lights for the very first time. At first, it was just 5,000 square meters just to try if tomatoes would like that kind of light. After the season, it was clear that LED lamps delivered by Plantalux passed that exam perfectly. As a result, the owner of the greenhouse decided to put another order, this time for lamps to be installed in the area of 50 000 square meters, 10 times more than just a few months before. 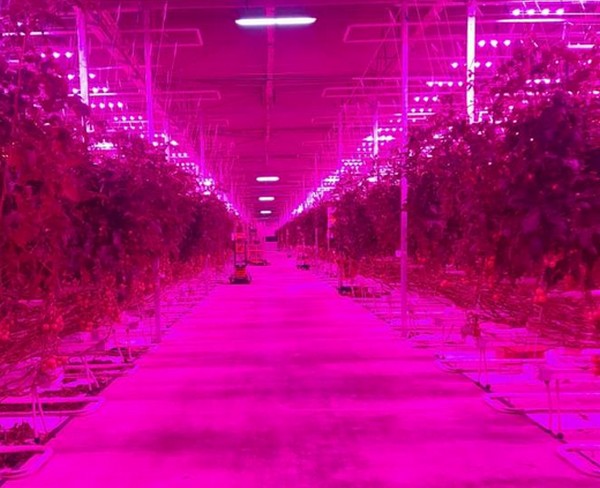 “Initially the investor purchased 1000 HPS lamps, 1000W each. We convinced him to split a small part of a greenhouse to check how the same amount of 500W LED lamps will perform against 1000W HPS lamps,” Rafał Lachowski of Plantalux explains. “This year we agreed to install LED lamps of 20% higher power (600W per lamp) to increase yield even more,” adds Jakub Lachowski, Plantalux.

Only in this one greenhouse, the Plantalux LED is installed on 55,000 square meters which makes it one of the biggest horticulture LED installations in this part of the world.

"Plantalux horticulture lamps are certificated for many markets in Europe (CE) and Asia (EAC) and what is more they are undergoing a test to be broadly distributed in North America (UL)," Rafal shares.