The start of a new year this year also meant the start of a new chapter for Paskal Nederland BV for Central Europe. The innovative producer of (covered) horticulture or greenhouse solutions was slowly but surely outgrowing their office and wanted to settle in a more central location. They succeeded: since January 1, the company is located in Barendrecht (Oslo 20) as one of the Dutch horticulture centers.

"In between the East and Westland, close to South Netherlands and Belgium and also centrally located in Europe with Airport Rotterdam a short distance away," is how Coert Rasenberg (CEO Managing Partner - Paskal Group) summarizes the choice of Barendrecht as the location for Paskal's new office in Central Europe. "And for our customers and relations in particular, this location is easy to reach." 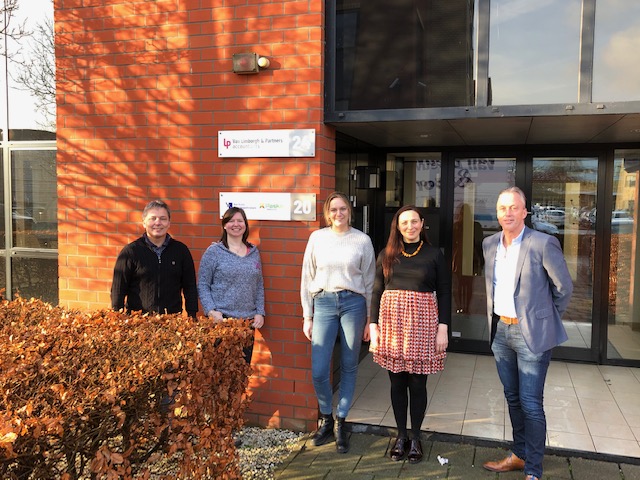 The move is further prompted by strong growth of the company. "The year 2020 is currently being closed and we see that despite Corona last year we have continued to grow to the best year ever," says Coert. This is both a growing demand for the monitoring systems such as DrainVision and for the cultivation supplies: the clips, truss brackets and high-wire hooks - products that Paskal has specialized in for decades.

The fact that these products make things easier for the grower and reduce the demand for labor in the greenhouse played a part in the growing sales last year. Moreover, even in the difficult year of 2020, Paskal managed to meet the demand of all customers despite the Covid-19. "At our production sites, most of the past year has been spent working three shifts and seven days a week to get everything done. That applies to all the sites worldwide. That commitment resulted in us being able to deliver to all customers on time even despite export restrictions, Corona and transportation limitations," says Coert.

The company’s prosperity is also reflected in Paskal's growing team such as in Paskal Nederland BV (Central Europe). Last March sales manager of Central Europe Arjen de Haan started working for the company and in September Isis de Wit joined as an account manager. With Coert himself there, and Linda van der Horst the office manager, team in Barendrecht is completed with the office staff and with colleague Olga Sholomova, who set up the Russian branch at the beginning of the Corona era. 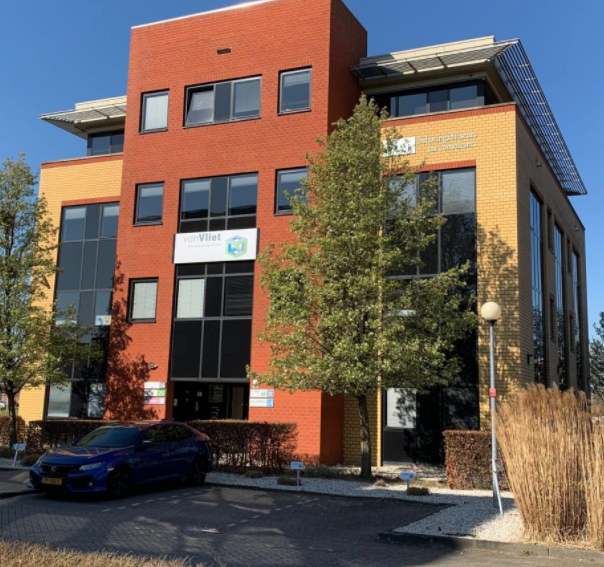 For the future, Coert foresees further expansion opportunities for Paskal, among other things as a strategic buyer. More will be revealed about these exact plans during Paskal's 30th year anniversary.