“Wine can solve many problems, but not at a global scale”

“Having worked in horticulture for over 13 years, made me wonder whether I’d wanted to pursue my career in the industry. Although Signify continued to expand, it became more clear to me that I was ready for a change and new experiences,” says Roel Janssen, former horticulture specialist at Signify. 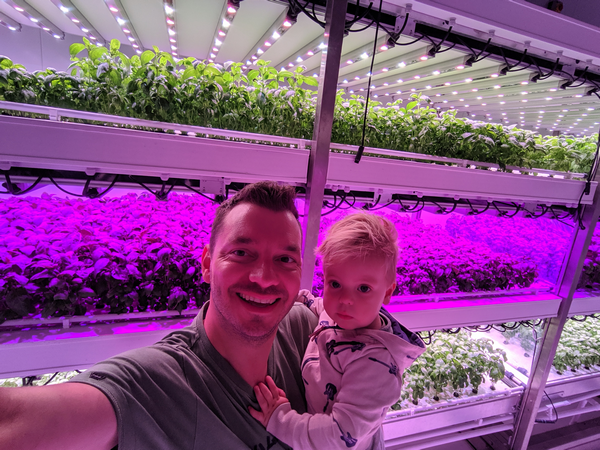 Roel Janssen and his son Stef

From greens to grapes
Roel has always been passionate about wine as he has imported many wines from various wine regions over the past years. Once the opportunity came across to set up a commercial market for all export markets at Puklavec Family Wines, he decided to give it a go. The team was very marketing-driven, focused on the wishes of the customer but due to COVID the market stayed locked.

Targets were achieved and an increase in sales was noted, however, there was very little challenge to it for Roel. “In my surrounding many things were happening around food security, growing lean and local became so much more important. Wine can solve many problems, but not at a global scale. I am very glad that this switch has made me realize that I do miss horticulture a lot,” Roel states. 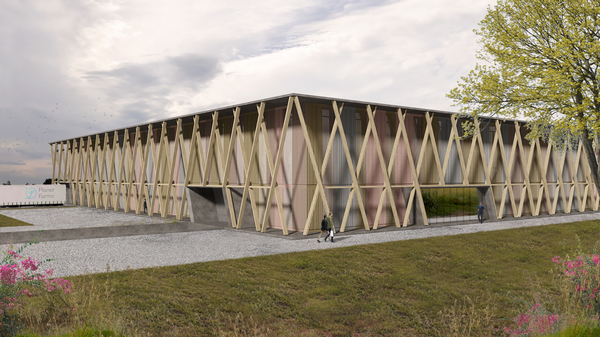 The trigger
During the summer Roel spent his holidays in Italy and was too tempted to visit Planet Farms as he has worked with them during his time at Signify. I was so impressed by their farm and technology because you barely come across these highly advanced farms. Everything in the farm is controlled, offering the most optimal growing environment for crops. Luca Travaglini, Co-founder and CEO of Planet Farms has his roots laying in automation and said to bring change to the world.

He has done a lot of research in picking the best products of all industries, putting them of use in horticulture. “When meeting Luca and Daniele (Co-Founder) they were so enthusiastic that I noticed it was triggering me. After being offered a role as Business Developer at their farm I knew this would make a perfect fit for me, given my experience in the Dutch horticulture and horticultural network. I am going to be the link between the Planet Farms’ crops and technology,” says Roel. 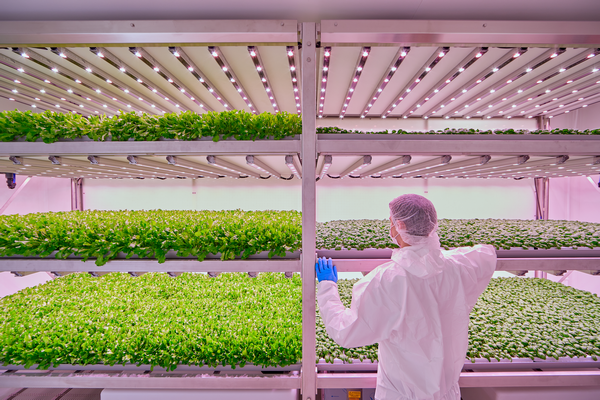 Booming industry
“The catering industry is great to work in, but as it was closing up more and more, I wasn’t motivated by it anymore. But let’s be honest, horticulture is the best industry of them all. It’s such an openminded space with many people that are willing to share information focusing on collaboration. The indoor farming industry is booming right now as many parties are investing in technology and I see many opportunities here.

According to Roel, many opportunities lie in where farms can create added value in either taste or nutrients, but only when having all control in a farm. Farms won’t be able to differentiate in terms of pricing, because that basically won’t succeed. “Vertical farming will always exist alongside traditional horticulture, but it will not feed the whole world.

Many people went bankrupt because they didn't know anything about horticulture. There is simply not enough data yet to allow computers decision making, because there is so much difference in varieties.” Ultimately, the most successful farms will be the ones that make a difference in the product they deliver and its presentation, in terms of the best user experience.