As an exotics specialist, Bud Holland already boasts a wide assortment of unusual products. However, this Dutch company is always on the lookout for unique, new items to add to their range. They have had fresh wasabi, grown in England, on offer for about six or seven years already. 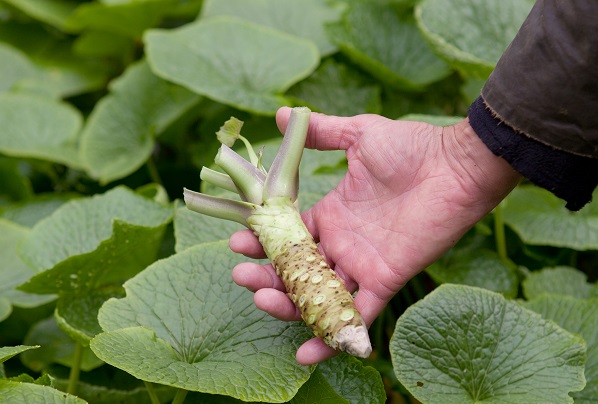 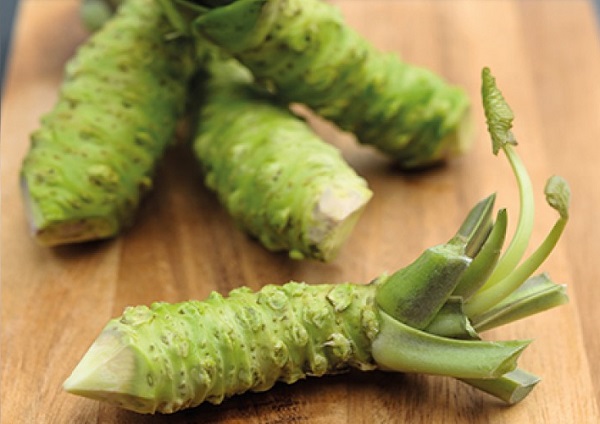 "But growing wasabi is challenging. No-one had been able to grow this plant on a commercial scale in Europe successfully. In Japan, wasabi grows wild along mountain streams. It likes mild temperatures and summer shade from larger, nearby trees. These conditions, therefore, had to be simulated." 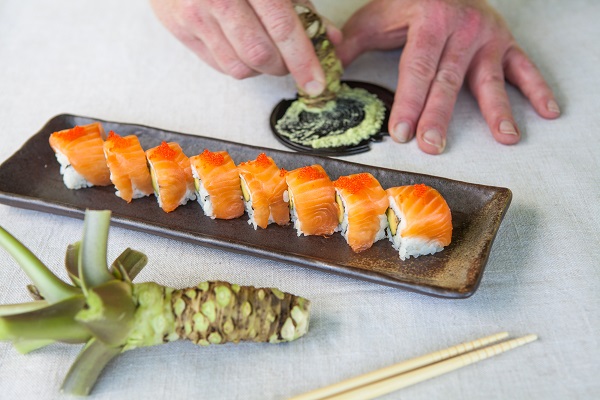 "The growers in England did so with several abandoned watercress beds. Two years later, they had their first successful crop. The wasabi crop's conditions are also such that our supplier in the UK doesn't need to use pesticides," explains Haarman. 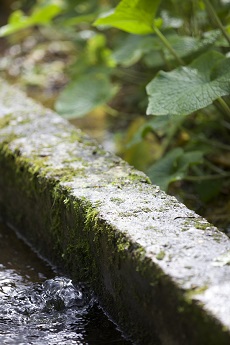 This fresh wasabi is a niche product. "We sell only a few kgs a week. "Top chefs all over Europe mostly use this fresh wasabi. They use it traditionally by grating and adding it to Japanese dishes like sushi and sashimi. We have clients in the Middle East and East Asia as well. They, too, want this British wasabi."

"It's quite a pricey product. A gram costs €0,38. Much of the wasabi you find in ready-made packages and sushi restaurants is made from horseradish. COVID-19 has decreased sales a little, but some of our clients still order it. Then we order the product from England," says Judith. "We vacuum-pack it here, on location [in the Netherlands]."

How do you use it? "You need a special wasabi grater. You cut the leaves diagonally so a kind of 'pencil point' remains. Then, you grate it, using circular motions. You must serve the wasabi as soon as possible after grating; then it tastes at its best."

But, with a Britisher supplier, Brexit awaits Bud Holland. "Our supplier is well-prepared for this. They're used to exporting outside of the EU," Judith concludes.