expected production around 100,000 tons of ammonia per year

Saipem to build an Ammonia plant for Haifa Group in Israel

Haifa Group and Saipem have signed a contract worth over 200 million USD for the building of a long-awaited ammonia plant at Mishor Rotem site. The contract was signed during an online ceremony in the presence of Haifa Group CEO, Motti Levin, Haifa Group board member and project leader, Dr. Eli Abramov, and Saipem’s CEO, Stefano Cao, and Saipem’s COO Onshore E&C Division, Maurizio Coratella.

Following an intensive and professional tender lasting two years, Saipem was selected among four candidates for the project after examining all the proposed solutions, technologies, and the bidder’s track record.

Saipem is a global solution provider in energy and infrastructure field and has built many similar plants worldwide utilizing Haldor Topsoe proprietary technology meeting the highest standards in the industry in terms of reliability, efficiency, safety, and environmental protection.

The facility is expected to be built with an investment exceeding 200 million USD to produce around 100,000 tons of ammonia per year, and its construction will take around three years. Saipem scope of work entails engineering, procurement, construction and commissioning for the entire production facility.

The plant will provide a steady, safe and continuous supply of ammonia, which is used as a vital material for the production of potassium nitrate fertilizer, Haifa Group's flagship product. The company expects to use most of the facility's production capacity, when the rest will be offered to customers in Israel for the wide range of uses for ammonia.

The construction of the plant is another stage in the implementation of Haifa Group's expansion and investment plan to double the production capacity of the “Haifa Negev” plant at Mishor Rotem and following a decision of the Israeli Government. This move is expected to create hundreds of new jobs in the Negev and significantly expand the employment market in the region. 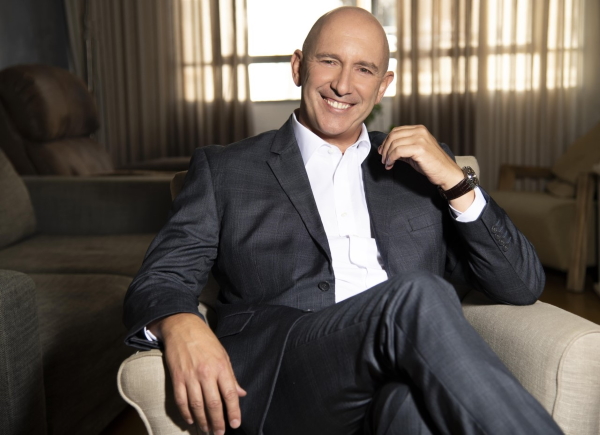 Motti Levin, Haifa Group CEO, declared: “This is a strategic move that strengthens Haifa Group's position as a world leader in the production and supply of nutrients to plants in the world of precision agriculture. It will contribute to the increase of agricultural yields while maintaining the ecological balance. Self-production of ammonia will enable a continuous, stable, and independent supply of the main raw material used by the Haifa Group in the process of manufacturing the company's high-quality flagship products. The establishment of the ammonia plant in Israel is an example of everything that characterizes “Haifa”- determination, strength, and initiative”. 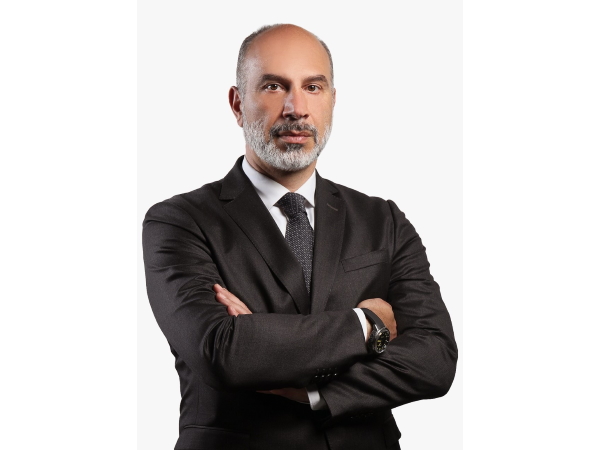 Maurizio Coratella, Saipem’s COO Onshore E&C Division, commented: “This new project strengthens Saipem's role as a leading player in the construction of fertilizer plants thanks to its exclusive capabilities and technologies and its historical relationship with Haldor Topsoe A/S in the ammonia sector. The award of this contract confirms Saipem’s strong focus on Energy Transition while establishing a presence in a very dynamic area with great potential. We are committed to successfully delivering this important project in collaboration with our new client”.