Eyes on 2021 after 'challenging strawberry year with big differences'

The dark days before Christmas have arrived. In the VG Berry greenhouses, harvest season has come to an end. Elsewhere, Royal Berry harvests in small amounts until New Year's Eve. Grower Jan van Genderen looks back while last week they've been hard at work for the season 2021 startup.

"Mainly, it was a challenging year. A difficult year, too. We supply a lot to retail, and that was hard this year since the predictability was difficult because of the coronavirus and the weather. During the year we couldn't always meet agreed programmes, and sometimes there even were significant shortages. The result of weather extremes." 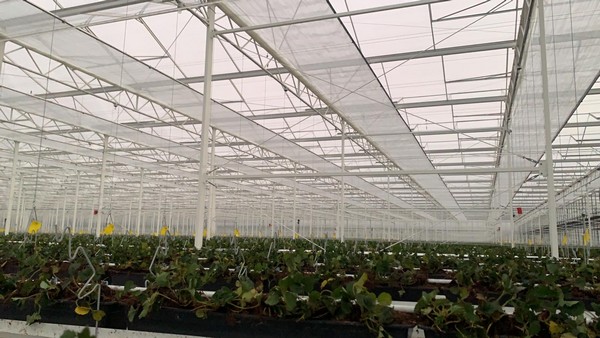 Big differences
The daily market was very good because of this, throughout the whole year, noticed Jan. "That was mainly because of shortages in the programmes. For us, with a lot of sales to retail, that was different. The differences between growers were big because of that. Some may speak of a 'very good year', but we can't say that."

Jan isn't feeling down though, on the contrary. The outlook is already set for next year. Last week they were hard at work for the preparation of that season. 725,000 Malling Centenary plants were delivered to be planted at VG Berry. 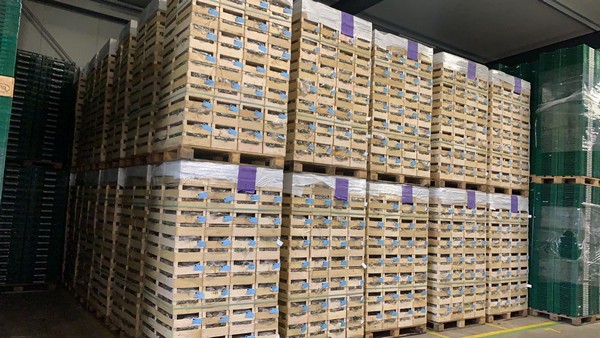 "In one week, a lot of work was done by our colleagues, from emptying the greenhouse and cleaning it, to planting the new plants," says Jan. 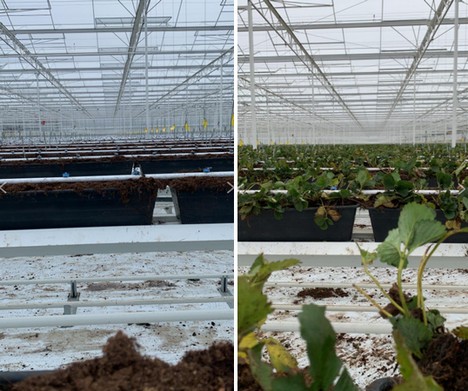 Royal Berry expects the first strawberries in the middle of March. Until then, the strawberries get the time to grow; and as for the Royal Berry team, all they have to do is wishing everyone a merry Christmas and a healthy 2021. And preparing for what will probably be another year with a lot of insecurities. "Besides Corona, the Brexit is another unstable factor. We sell to the UK as well. We'll just have to wait and see what that's going to be like next year and what the effects are."