It's the season to be jolly and as it's the year in what everything is unusual, Gakon and Vilosa decided to combine both and organise a Christmas Drive Thru for their staff. This means that you'll see the greenhouse builders like you never did before.

The Christmas Drive Thru was expertly built by both companies on the Gakon site in Wateringen. Despite the COVID-19 measures, there could still be a Christmas event for the employees. 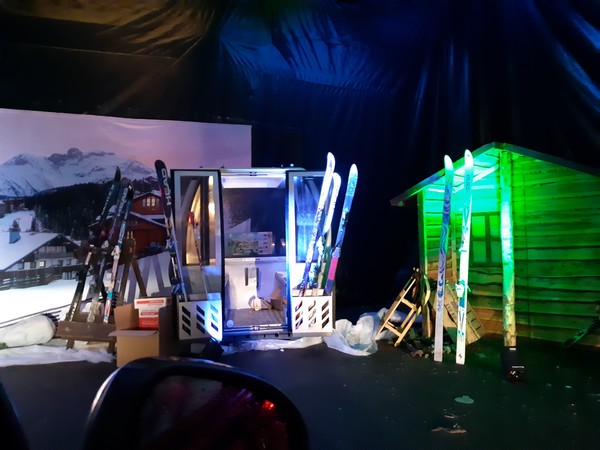 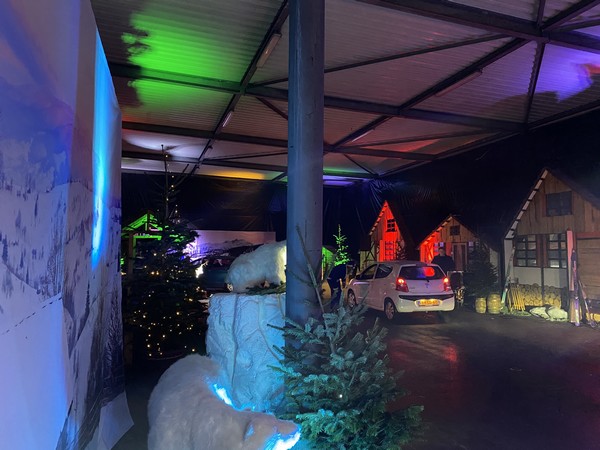 The collaboration between Gakon and Vilosa did not come out of the blue. For example, Vilosa has been a Gakon customer for almost 50 years. At that time, Gakon realized various projects for Vilosa, in which tomatoes, cucumbers and later Kalanchoe, Celosia and other flowering pot plants in all colors, shapes and sizes are grown.

Gakon wishes you a Merry Christmas and a Happy New Year! May 2021 be full of happiness, success and above all health for you and your loved ones!