Is crop resistance to powdery mildew possible? This question is what drove the Dutch research facility, Botany, to set up a trial. Cindro Agro Consultancy requested this experiment. Three treatments with bio-stimulants were tested.

Yield losses
In cucumbers, the Podosphaera fusca fungus causes powdery mildew. If this dreaded white mold covers an average leaf surface of just one percent, it causes the loss of about 1,5g of cucumber/day per plant. The 2004 'Mildew in cucumber' study already determined this. This study was done by researchers at the Wageningen University & Research in the Netherlands.

Treatments
These combinations were tested during the Botany trial:

Trial set up
The botanists also cultivated a control group that received no biostimulant treatment. The biostimulants were used according to the producer's advice. The trial lasted for four weeks.

The cucumber plants used in the study were naturally, not artificially, infected. 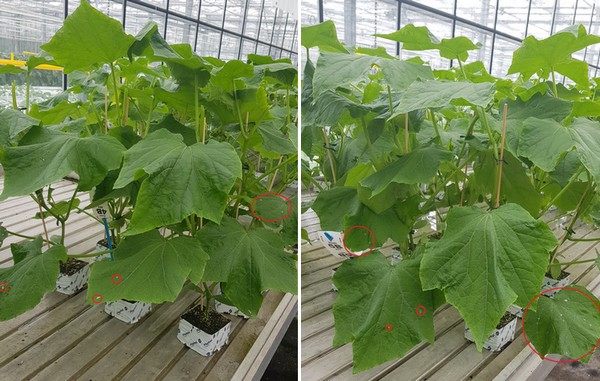 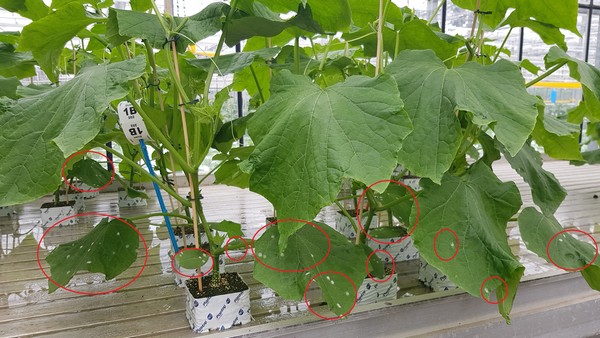 *This percentage indicates how much of the powdery mildew was controlled compared to the control group. Untreated was 0% control.

Conclusions
After four weeks, Cindro Agro Consultancy concludes that cucumbers' can become more resistant to powdery mildew, as is seen in Group 1 and Group 2. That's when a combination of 'orthosilicic acid, L-amino acids, and salicylic acid is used. 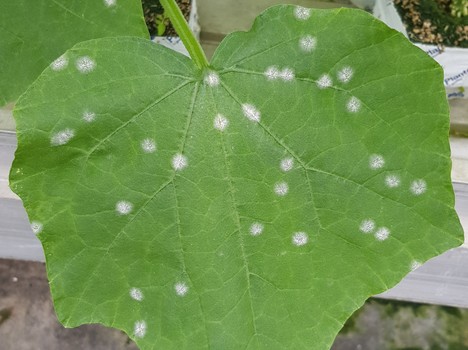 According to the researchers, treatment in Group 3 was 'ineffective'. Due to the residue on the fruits, it didn't meet IPM standards.