In De Lier, the Netherlands, cherry tomatoes on the vine were grown for a long time. In the last two years, that became cucumbers. On the facade you saw the name Vitom, as is the case at the company's other location.

At the first location, the greenhouse is being demolished at the moment. Cucumber growers Rob and Theo Groenewegen sold this location with 4 hectares of glass and a total of 47,000 square meters of growing acreage, to chrysanthemum growers (MG Grand BV and Van Uffelen Flowers) who want to build over 10 hectares. The transfer will be March 1, 2021. 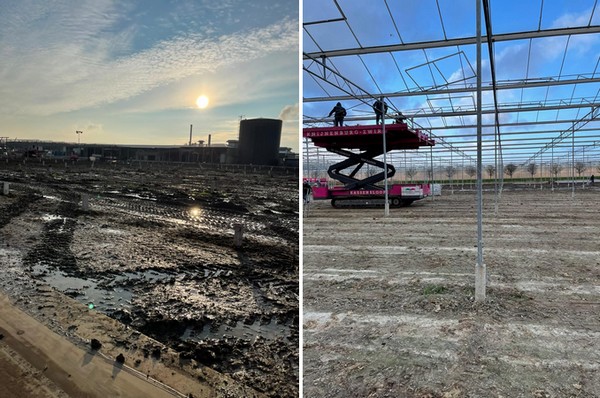 Opportunity presented itself
Rob: "It all happened kind of fast. Our neighbour, tomato grower Van Kester-Weijs, was trying to sell his company for a while. We didn't really have plans. We bought the first greenhouse 'expensively' in 2008 and wanted to stay there for a while. When we got the word that the chrysanthemum grower really wanted our parcel as well, we started thinking about selling."

That was at the end of July. "Erik den Drijven with Santen & Gasille Makelaars (the realtor) came to talk to us to ask us to think about selling. So we started thinking and calculating. My father Theo reached his retirement age this spring. Together we had two locations, but it wasn't that he was going to be growing for years to come. Me, I preferred to grow on one location and not having to run two locations by myself. So eventually we saw it as a nice opportunity and when the price was right, we made the decision." 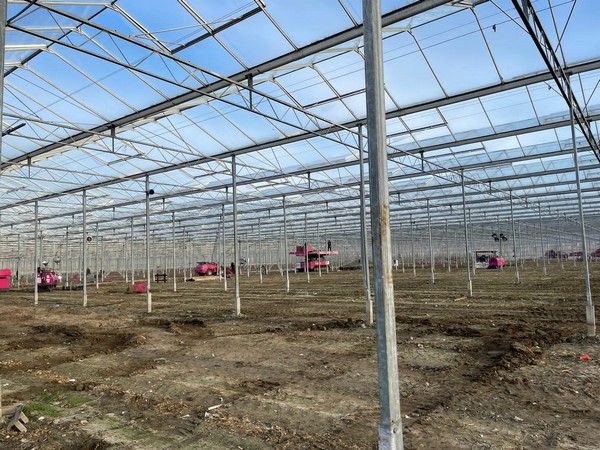 Beautiful parcel
For Rob, one location remains, with lighted cucumber cultivation that will go into production again in week 51. It's a little step back for now. "With the three hectares of greenhouse, I'll keep growing cucumbers. The plan was always to eventually go back to one location, but it's all happening very fast now. The colleague, together with the neighbour's parcel, gets a very nice plot of just shy of 12 hectares of land, on which he can build on about 90%." 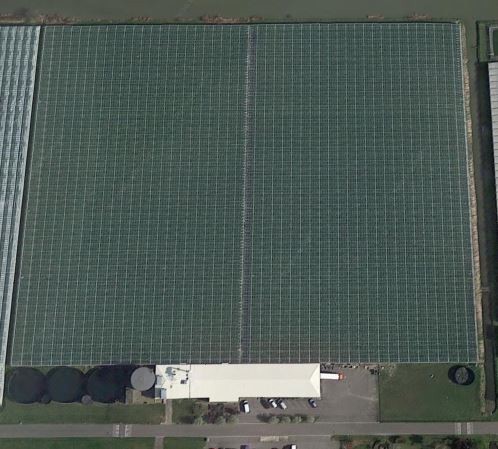 Rob hopes that someday he will come across a nice, large plot in the neighbourhood to grow, too. "But it's also possible that I get a chance to cooperate with someone, or that I have to go outside of the Westland. Who knows. It's fine for now."