News has come out that Russia will not allow imports of tomatoes from Uzbekistan, Turkey, Armenia, Morocco and some other countries anymore due to detection of the pepino mosaic. Speaking with a Russian fruit specialist, it seems this is all true except for the Moroccon imports. They are not able to ship their produce in fear of these developments, meaning huge amounts of produce will be lost.

Tatiana Nazarova is a former Food Retail Manager and an expert on the Russian fruit market. According to her, the tomato imports to Russia are wrongly being stopped at the border: “Tomatoes from Uzbekistan, Turkey, Armenia, Azerbaidjan and Belorussia are officially banned, with Morocco not being officially banned, but this country still can't export its tomatoes to Russia for the same reason: In every container that brings tomatoes to Russia the pepino mosaic virus is allegedly ‘found’. I feel these measures aren’t justified, as tomatoes that are grown in greenhouses all over the world will contain traces of the pepino mosaic virus. The reason the virus is detected is due to the produce being vaccinated as seeds, so there’s no way of getting around this detection. This includes the tomatoes grown in Russia, as I’ve done the tests on Russian produce and got the exact same results as the officials had on the imported tomatoes.”

The fact the produce is now stopped at the border will mean heavy losses for the exporters that sent them over, says Nazarova. “This will mean huge losses, because the greenhouse producers are planting according their programs with buyers. Now they will have to destroy thousands of tons of production. Any Moroccan company will confirm the situation, it’s dreadful.” 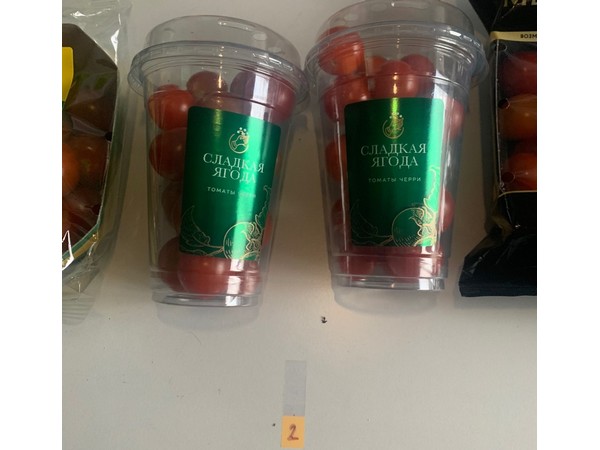 Nazarova thinks that a possible motive for the measures are to increase prices of domestically grown tomatoes, as there will be a shortage on the markets if no imports are allowed in: “I think it the reason behind this all has to do with the lobbying. It’s just low professionalism on the part of Russian phyto authorities Rosselkhoznadzor to find this sufficient reason to ban all the imports. On top of that there’s been some very dirty lobbying of Russian producers, companies that misused huge investments and now would like to increase the prices of their production and destroy any competition of other, more efficient productions of other countries. It’ll have a huge impact on the Russian market, as the country’s own production only covers about 50% of the actual demand. As said, this will lead to the increase of prices of Russian produce.” She concludes.