“Watsonville is pretty much done for the year. It rained in Watsonville this week so that pretty much is going to finish off that crop,” says Jim Grabowski of Well-Pict in Watsonville, CA. “Santa Maria and Oxnard are the only two regions producing fall berries and there are shorter and cooler days so the berries aren’t producing as fast. That’s what’s leading to a tighter market right now.” 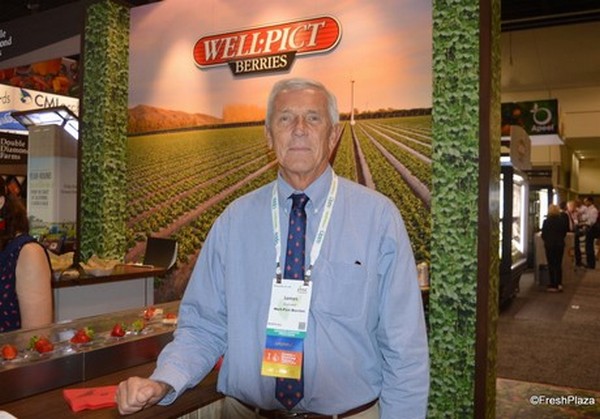 In this non-peak season for California strawberry producing, Grabowski’s rough estimate is that 250,000 trays a day are being packed. Comparably, in peak season, 1-2 million trays are packed daily. “It’s just the time of the year basically. Right now, we’re only picking four days a week rather than seven days and I think everyone’s pretty much in the same situation,” he says.

Softer demand
In terms of demand, that’s weakened somewhat because of higher strawberry pricing. “At the store level, the price is the highest I’ve seen it at this year. There’s probably going to be enough strawberries available to meet any demand that is there for Thanksgiving, though that is more of a holiday with potatoes, cranberries, etc.,” says Grabowski. 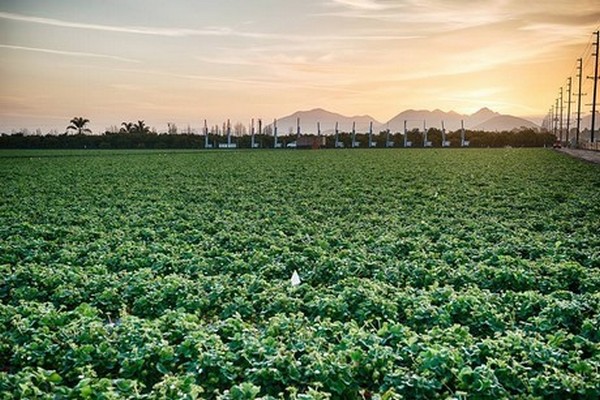 Pricing is slightly higher this year compared to last year at this time and it’s anticipated pricing will stay consistent for the time being.

Meanwhile Santa Maria and Oxnard will continue to produce for another two to three weeks. “In the meantime, Florida will start producing. They generally start after Thanksgiving and cover December and January while California starts gearing back up again,” says Grabowski, noting imports are also available at that time.

In California, Grabowski notes that mid-December, preparations will begin on the spring crop, which was planted in August, as well. “There’s no gap anymore,” adds Grabowski.