A drop in temperatures is enough to halt zucchini production

"The high zucchini prices of the past few days were due to the sudden lack of produce. Night-time temperatures dropped to 7-8°C, halting production," reports Roberto Bortolotti, vegetable sales manager for De Luca - Campitiello at Caab Bologna. 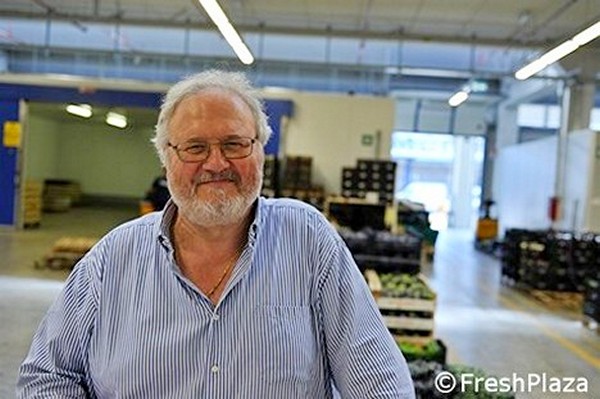 "In the fall, a few nights at a low temperatures are all it takes to halt production in our production areas in Emilia Romagna, then it is difficult to obtain a high quality again. This is what happened over the past few weeks. It must be said, though, that a drop in production had already affected various areas."

Zucchini prices had reached €3 in Bologna, then gradually dropped to €2-2.5/kg, which is still high and the sign that demand exceeded supply. Do not forget, though, that the produce was practically being thrown away in early July due to how cheap it was." 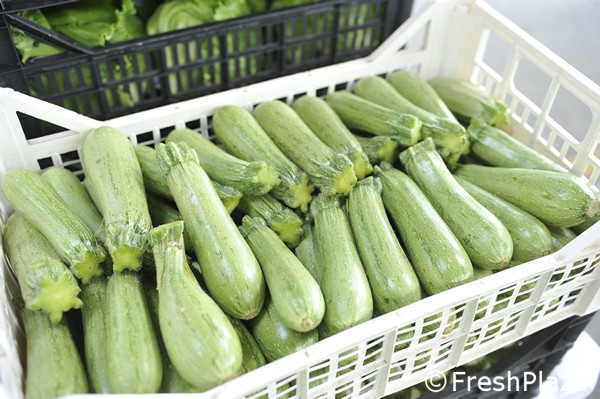 More in general, the expert reports that things have slowed down over the past few days. "Maybe people are waiting to see how the situation will evolve, or maybe it is the effect of the limitations for the H&R sector. Gentilina lettuce is not doing too bad, while the prices of cauliflowers and broccoli has dropped slightly after being rather high."