Dori Serrano, of Murciana de Vegetales: "The campaign is starting without any setbacks"

Despite the pandemic, the new lettuce variety Caribu is making its way into the markets

Orders for Spanish lettuce from operators in central and northern Europe have started arriving earlier this year, coinciding with a slight advance in the harvest in Murcia due to good weather conditions. 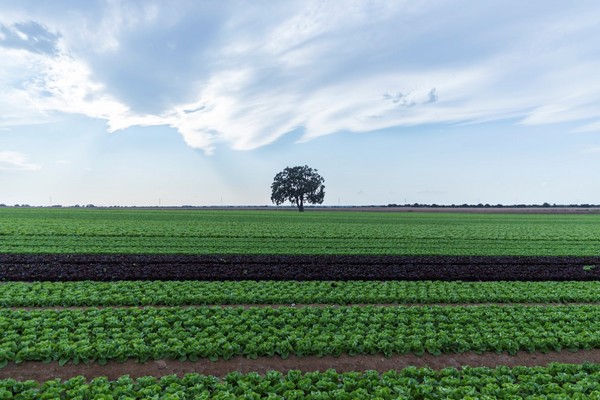 So far, there have been no setbacks, unlike what happened at the start of the previous season, when Murcia suffered a storm that significantly affected the productions. This year, we are very happy with the start of the campaign, both in terms of volumes and quality. At the moment, we are working at 100% of our capacity,” says Dori Serrano, commercial director of Murciana de Vegetales.

Prices have stood at very reasonable levels since the campaign started, although the suppliers of the catering sector are being affected by the COVID-19 pandemic, given the containment measures in place, which have led to the closure of restaurants in different points of Spain and the rest of Europe. “Fortunately, we have diversified our business in many countries and are working with different sales channels, so we are not being significantly affected by the closing of restaurants. Companies whose business depends on this channel have it more difficult. We are also not too concerned about the possible and imminent Brexit, given that in recent years we have been reducing our operations with the United Kingdom, where we don't ship large volumes,” says Dori Serrano. 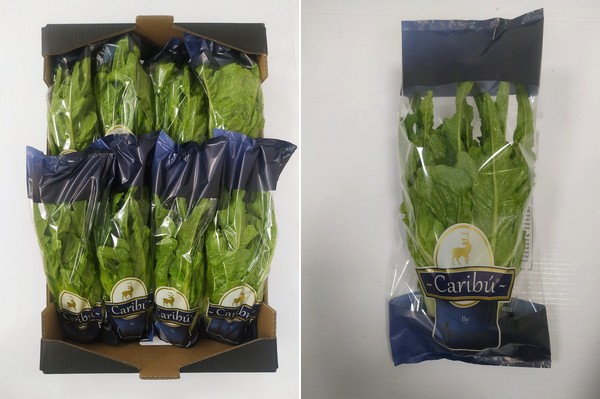 Last year, Murciana de Vegetales carried out the first commercial tests with its new Caribú lettuce, and this year the volumes will be expanded. It is a traditional Murcian lettuce that the company has managed to 'rescue' through its R+D+i department in partnership with the Murcian Institute for Agricultural and Food Research and Development (IMIDA).

“While introducing a new variety is always challenging, it was even more so with the first wave of the pandemic; however, we managed to open the first supply programs with our customers and the results were very positive. This year, therefore, we will expand our programs and volumes with this variety,” says the commercial director of this company. “The Caribú is a truly outstanding variety. Its flavor is sweet and its leaves are reminiscent of those of romaine lettuce at the base and at the top, ending with lanceolate tips that resemble the horns of the Canadian reindeer, the caribou. It is like a mixture of two lettuces in one; very original and tasty for those looking for something different,” she says. 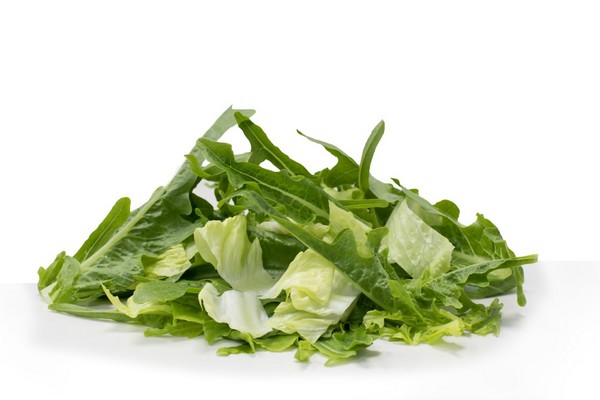 Murciana de Vegetales produces and sells lettuce all year round. Its range includes its exclusive Cresta variety, as well as romaine, mini red and green romaine and baby lettuce. Its sales are targeted to most European and Scandinavian countries, but also to faraway destinations, such as Canada and the countries of the Persian Gulf, where the products are shipped by air.