Les Productions Horticoles Demers is launching a project with the aim of continuing the development of Sollum Technologies’ smart LED lighting solution.

A well-established Québec company located in Saint-Nicolas since 1960, Demers produces peppers, tomatoes, strawberries and raspberries. It will dedicate 0.5 hectares of greenhouse space to a trial of several different Sollum light recipes in collaboration with the Harrow Research and Development Center for Agriculture and Agri-Food Canada. 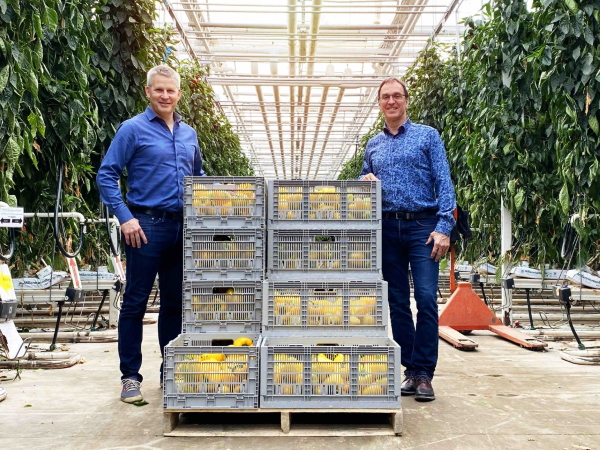 The goal is to develop light recipes for commercial scale greenhouse pepper production during the winter. The first production period will begin in January 2021. Sollum’s technology will recreate, among others, dynamic lighting based on the Sun’s natural light cycle during the summer solstice-21st of June-which consists of a clear sky for 16 hours a day. The results of this trial could validate the Demers methodology or lead to improvements. Over the course of the project, Harrow will also be developing light recipes for tomatoes, and, potentially, for cucumbers as well. 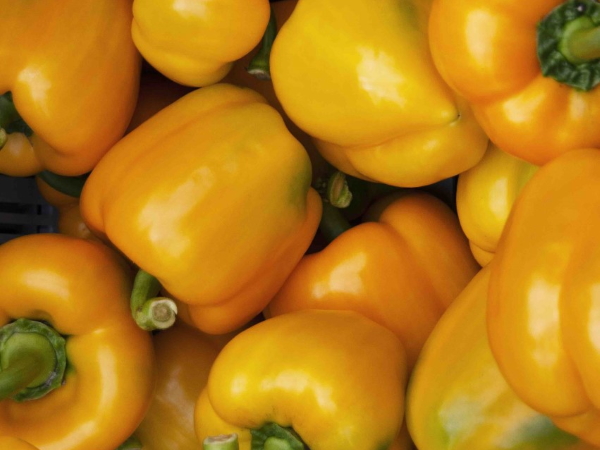 “In a context in which food autonomy is becoming more and more important, we have to produce fresh fruits and vegetables year-round,” emphasized Jacques Demers, president and CEO of Les Productions Horticoles Demers. “To achieve that, we’re going to have to supply supermarkets, which make up 70 % to 75 % of produce purchases. And for the time being, less than ten companies in Québec can do that. In order to satisfy consumers, we must continue to contribute to research and adjust our model for local agriculture so that it coexists with and complements a higher number of big commercial greenhouses and small-scale growers,” he concluded. 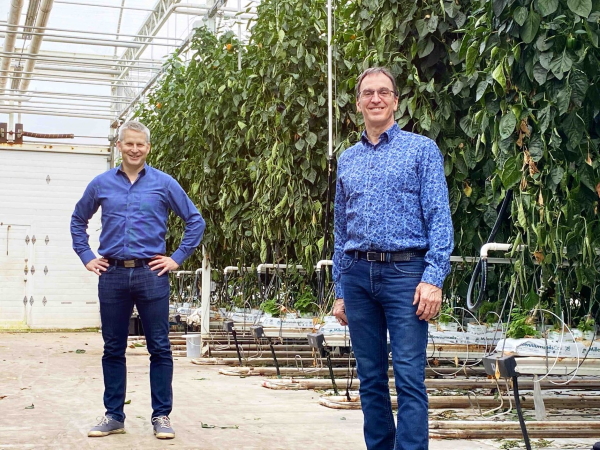 For Sollum Technologies president and CEO Louis Brun, “We’re very proud to be able to count on an industry leader like Les Productions Horticoles Demers to accelerate the development and adoption of our solution. By considering the possibility of revisiting his methodology in order to ensure the future of greenhouse produce production, his initiative will enable Sollum to validate the technological advances made in greenhouse production and confirm the advantages our technology provides in terms of energy efficiency, cultivation productivity, produce shelf life, and produce quality.”