The pepper harvest in Xinjiang came to an end in October. The pepper harvest was abundant this year. The purchase price in production areas dropped by 10%-15% in comparison with the same period last year. Manager Han Ke, spokesperson for Sinopaprika, recently talked about the current conditions in the Chinese pepper industry. 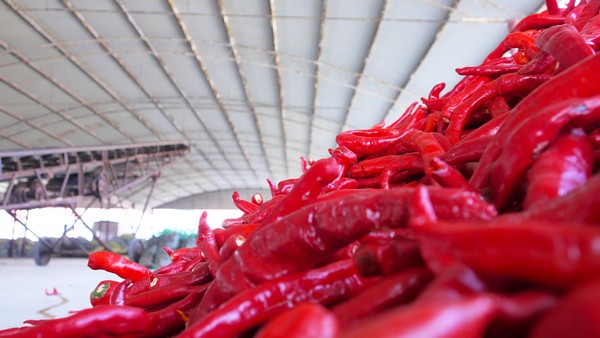 "Xinjiang is one of the most important pepper production areas in China. The season begins in March when farmers cultivate seedlings, then continues through May when farmers move the seedlings to the fields. They then begin to harvest and dry the peppers in August. The first peppers are processed and sold by late September. This year the overall surface area devoted to pepper plantations expanded by around 10%, and the production volume per hectare increased by 15%. The main reason for this development is the weather. This year the weather conditions in production areas were great. There were very few plant diseases and insect pests, so the product quality of Chinese peppers is great as well," explained manager Han.

The slow period of the export of processed pepper products takes place every year between July and September. The peak period begins in November and continues until May in the subsequent year. The main export markets for Sinopaprika are in the USA, Europe, and the Middle East.

"Export data shows that the pepper export volume has not declined in the period since the outbreak of Covid-19. There are two reasons for this situation. First, pepper is an essential flavoring product in many kitchens across the globe. There is always steady market demand for pepper. Second, the pandemic has had an even worse impact on other pepper production areas, which means that many importers switched to Chinese pepper this year." 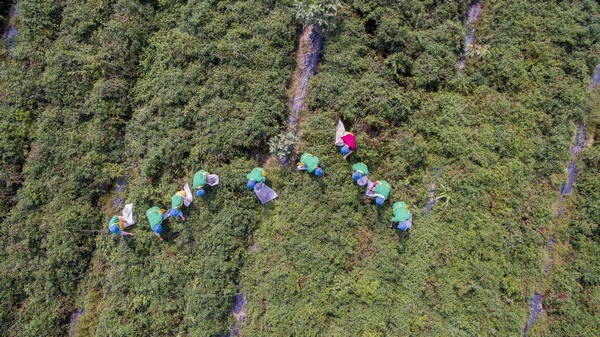 According to manager Han, "the main characteristic of Chinese pepper is the high volume of pigment and the relatively low degree of spiciness. That is why Chinese peppers are so well-known and popular in overseas markets. However, China still has a long way to go when it comes to product quality control, localization of international sales strategies, and intensification of plantation management." 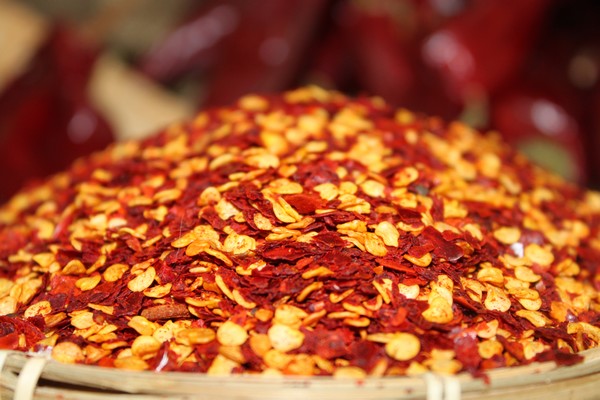