The story of a small Sicilian producer

Growing tomatoes is not easy at the threshold of 2021

After a dramatic summer, the price of the tomato now seems to be favorable. However, operators in the sector are wondering how long will it last and, above all, if will it be enough to compensate the accumulated losses. 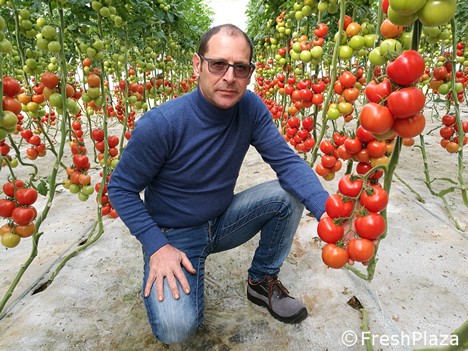 Salvatore Iozzia in a greenhouse with vine tomatoes

Salvatore Iozzia, a producer from Vittoria (RG), Sicily, talks about this current trend that is affecting the tomato sector. is a city recognized as one of the most emblematic for intensive greenhouse horticultural production and forerunner of this type of cultivation. 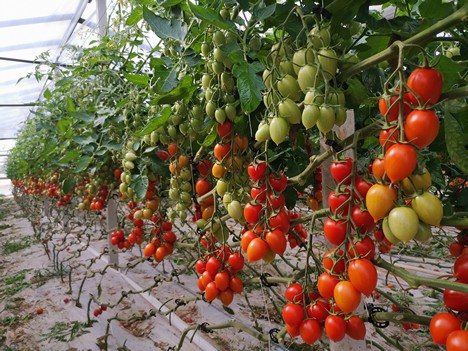 In the year of Covid-19, which is generating a radical change in our lives, even the cultivation of tomatoes, especially the vine tomato, has to deal with a phytopathy of viral origin, the Tomato Brown Rugose Fruit Virus, which is generating a lot of tension among us producers. This virus has become particularly insidious for our tomato plants and for our companies, especially after a summer season with prices that were extremely low", said Salvatore Iozzia of the Sicilian cultivation company under the same name. 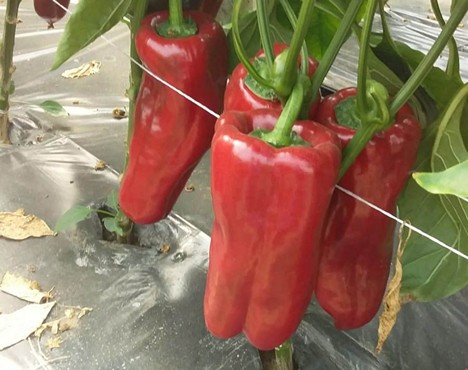 "The ToBRFV has become a real emergency over the past year. Many producers are converting their land to the cultivation of other crops such as cucumbers, eggplants, peppers or other tomato varieties such as midiplum or cherry, which would seem a little less prone to virosis. To contain the problem, we are trying to differentiate the crops on our farm and diversified our acreage of 2.5 hectares among the different varieties. One third is for the midiplum, one third for yellow and red peppers and one third for vine tomatoes. With regard to the latter, we don’t want to give it up, because it grows very well" - said Iozzia. 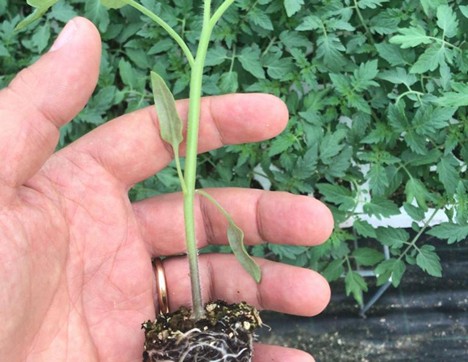 A tomato seedling. It is an image that propagates labour, dedication and sacrifice, but it also stands for life, family and economic development. Never before have these elements played such a crucial role.

"Hygiene, disinfection and putting on new gloves and protective clothing are now indispensable. In fact, we have limited the visits of technicians and agronomists and that has never happened before. We hope this will prevent the tomato virus and corona virus. Growing tomatoes is not so easy these days. Already during the growing process of the plant there are obstacles that have to be overcome. Think of temperature changes, radical pathologies, aerial diseases, and last but not least, the commercial sales. As for the coronavirus, we can only hope for scientific research and have faith in the perseverance and stubbornness of the growers in my beloved land" - concluded Iozzia.