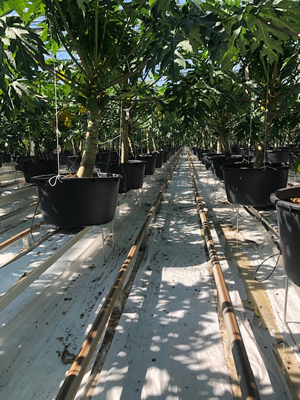 Several years ago, the Sunfresh growers from Venlo were involved in a trial with Wageningen UR in a test greenhouse in Bleiswijk to see which exotics can be grown in the Dutch greenhouses. In the end, exotics such as mangos and avocados were dropped, but from a botanical point of view the Formosa papayas turned out to be best grown in Dutch greenhouses. 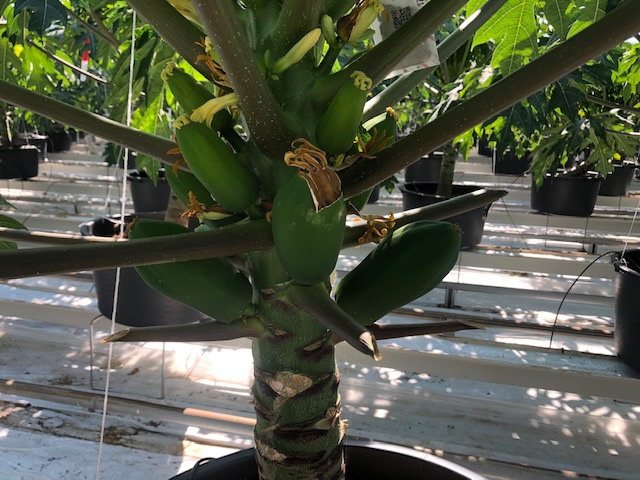 Four Sunfresh growers have jointly set up a company to develop this project, under the name Isodara Fruits. A few years later, one of the Weyers growers in Wellerlooi has an area of ​​4 hectares of papayas. The first test cultivation started two years ago and the supply is growing considerably due to the current expansion of production.

"It is not an easy process, because you are starting from scratch. Papayas are also not grown in greenhouses in the Spanish tests. Of course you also run into some teething problems, but in the end we have now succeeded in offering a good selection of Dutch papayas on the market. Last year we started with 1 hectare of greenhouse with lighting. The cultivation continues all year round and the fruit set takes about five months. So you have to light to get continuity in the production," says Roel Surminski. 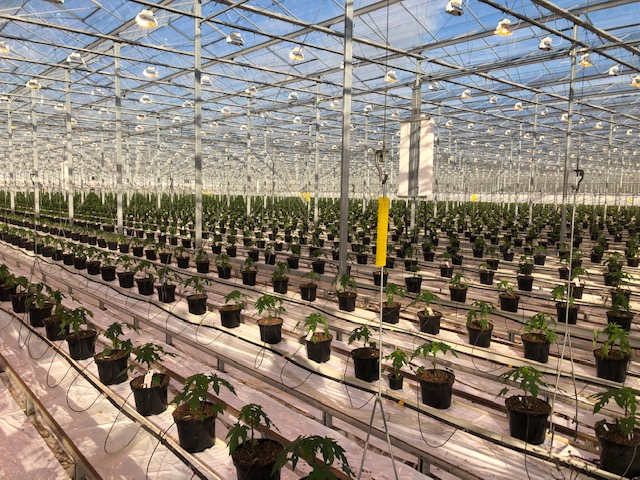 He sees a lot of perspective in cultivation. "It is in keeping with the times, in which there is a lot of attention for sustainable entrepreneurship. Normally, the papayas come from the other side of the world. With Dutch cultivation you realize an enormous reduction in food miles and a more efficient use of water. The whole environmental picture therefore looks very positive. In addition, in the Dutch greenhouse, we have the option of harvesting the fruit ready-to-eat according to customer requirements. Moreover, we have succeeded in using no pesticides to date. We expect that cultivation can continue for about two and a half to three years. The advantage is that we can continue to harvest continuously." 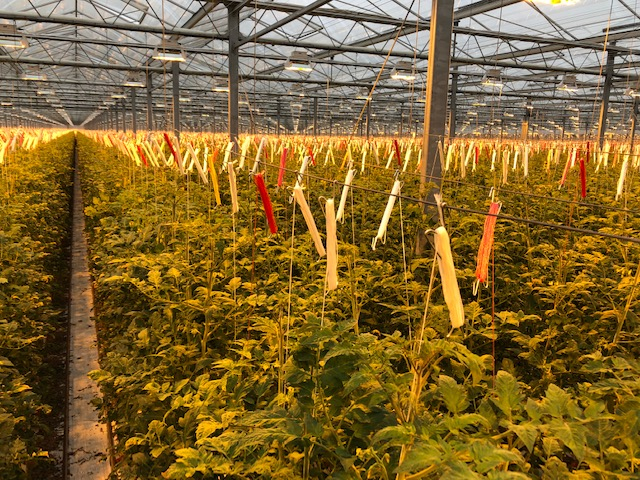 "With these Dutch papayas we are targeting the top end of the market. That is also necessary given the costs involved in the investment and the research process. We are aiming for a price that is in line with the flown fruit," says Roel. “Last year we started with a German supermarket, which was involved in this process from the start. Now that the acreage has been expanded, we are on the verge of serving more customers. I expect it to be a major product. In the Netherlands, the papaya is not even that big of an item, but elsewhere we see its popularity increase enormously. Undoubtedly others will follow, but we have gotten this lead! "