In 2019, the Food and Agriculture Organization (FAO) noted that 52 million people in the MENA region were chronically undernourished. The COVID-19 pandemic, along with climate change and economic slowdown, could bring twice as many under the purview of 'acute food insecurity', this year. Water scarcity, arid climate and limited arable land undermine conventional agriculture in the region, with even economically able nations, such as the UAE, importing 80 to 90% of its food. 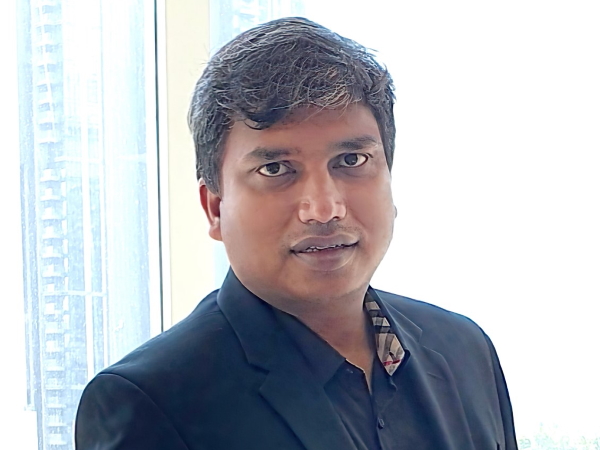 The reasoning behind the Dake Rechsand claim, that deserts are ideal ecosystems in which to implement organic farming solutions, are: 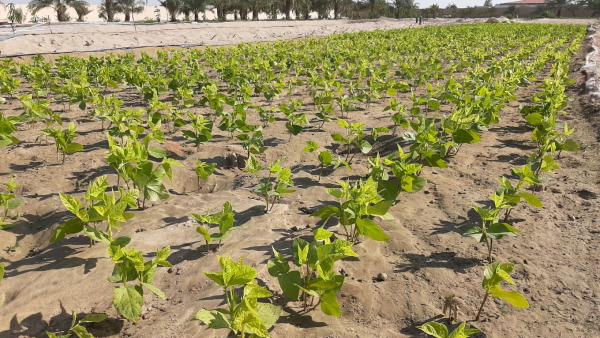 Scaling solutions to achieve larger green goals
The UAE is 80% desert. Traditionally, water scarcity was a major deterrent to re-greening the region, but the Dake Rechsand technology is not limited by resources, to execute at scale. The breathable sand technology could be a viable solution, which helps achieve food security using a permaculture and food forests approach. Such synergetic models advocate agroforestry, mimicking natural forests to produce diverse yield in fruits, herbs and perennial vegetables, from the same farm space. Minimal water requirement and human intervention, along with foliar feeding, can be used to create an organic ecosystem, which increases in its ability to support life, with each annual cycle.

"As opposed to monoculture where, after successive cycles of farming, the soil is depleted of vital nutrients, permaculture could maximize output with minimal resource input, while constantly adding to soil fertility," says Chandra.

“According to ESMA data, about 2,356 organic products were registered within a mere six months last year - up 53% in a quarter to quarter comparison. Such promising figures are indicative of UAE's potential to ascend up the organic farming value chain, and we believe Dake Rechsand can play a transformative role in this journey," Chandra concludes.