The indoor facility will grow non-GMO, chemical pesticide-free fruits and vegetables to be distributed to U.S. grocers and restaurants. Because of the company’s strategic location in Appalachia, AppHarvest can reach nearly 70% of Americans in just a day’s drive, reducing transportation costs by up to 80% compared to existing growers in Mexico and the Southwestern U.S.

Located on nearly 250 acres, the facility will double AppHarvest's growing space in Central Appalachia. AppHarvest will open its flagship farm — a 2.76-million-square-foot facility growing tomatoes — this month in nearby Morehead, KY.

“This purchase brings us one step closer to our goal of establishing America's next AgTech hub from right here in Appalachia,” said AppHarvest Founder & CEO Jonathan Webb. 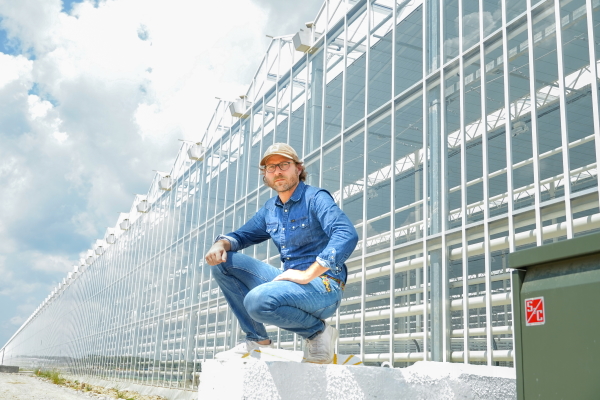 Central Appalachia
The company’s greenhouses are designed to reduce water usage in growing by 90% compared to traditional open-field agriculture due to unique irrigation systems connected with large-scale rainwater retention ponds. The system is designed to eliminate harmful agricultural runoff, which contributes to toxic algae blooms.

AppHarvest farms are located in water-rich Central Appalachia in contrast to much of America’s vegetable production that is concentrated in Arizona and California, states that continue to confront water scarcity and climate disruptions.

Strong relationships with leading AgTech universities and companies in the Netherlands position AppHarvest as a leading applied technology agriculture company. The Netherlands has developed a significant high-tech greenhouse industry, becoming the world’s second-largest agricultural exporter despite having a land mass roughly equal in size to Eastern Kentucky. Earlier this year, AppHarvest led a landmark 17-organization agreement uniting Dutch and Kentucky governments, universities, and private companies, with all committing to building America's AgTech capital from within Appalachia. 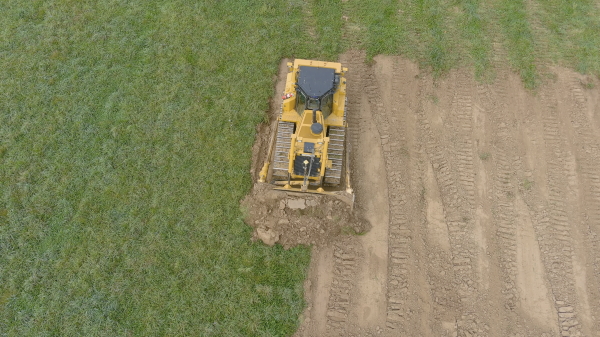 Madison County Judge Executive Reagan Taylor: "It is an exciting day for Madison County. Over the past two years, the Madison County and AppHarvest teams have been focused on finding economic development opportunities that capitalize on our combination of hard-working people, central location, and agricultural history. Today is the result of that hard work and we couldn't be happier.”

Eastern Kentucky University President David McFaddin: “We are excited to welcome AppHarvest to our community. The work in AgTech they are doing in Eastern Kentucky has generated excitement among our community schools and citizens. I look forward to forging partnerships with AppHarvest that will provide new outlets for our students to gain hands-on experience with the latest techniques in farming.” 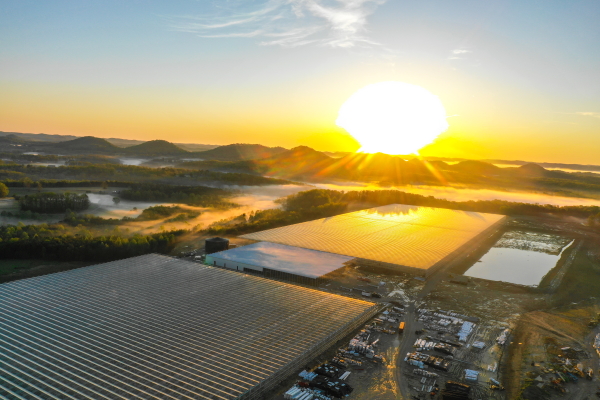 Investments
In just over two years, AppHarvest has attracted more than $150 million in investment into Central Appalachia and announced on September 29 a definitive agreement for a business combination with publicly-traded special purpose acquisition company Novus Capital Corporation. The combination, which is expected to close late in the fourth quarter of 2020 or early in the first quarter of 2021, will provide $475 million of gross proceeds to the company, including $375 million fully committed common stock PIPE at $10.00 per share anchored by existing and new investors – including Fidelity Management & Research Company, LLC, Inclusive Capital, and Novus Capital Corporation. 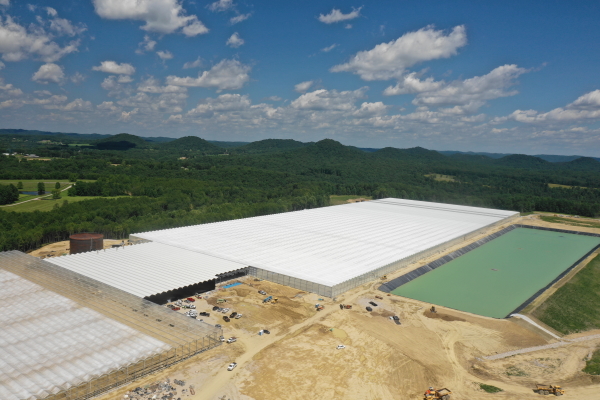 Another photo of the company's Morehead location