The thirteenth edition of AMHPAC'S Ordinary General Assembly was held online via the Zoom platform due to the prevailing situation caused by COVID-19 and to safeguard the attendees' health.

The event was chaired by the National Board of Directors of the AMHPAC, which is made up of the following people: 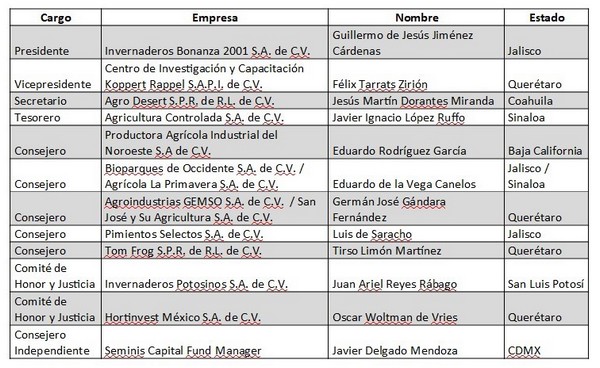 The Assembly began at 11:07 AM and this was its agenda:

Appointment of scrutineers who will attest to the number of attending members
Quorum verification
Meeting's call to order;
Reading and approval of the minutes of the XII Ordinary General Assembly.
President's Report.
Financial reports
Oversight Committee Report.
Approval of reports.
Submission of agreement proposals
Introduction and admission of New Members.
General Matters.
Adjournment of meeting.

During the reading of the Annual Activity Report, the President of the National Board of Directors of the AMHPAC, Guillermo Jimenez Cardenas, highlighted the work that the Agency has carried adding that they currently had more and better tools to face the threats and challenges in the national and international context. 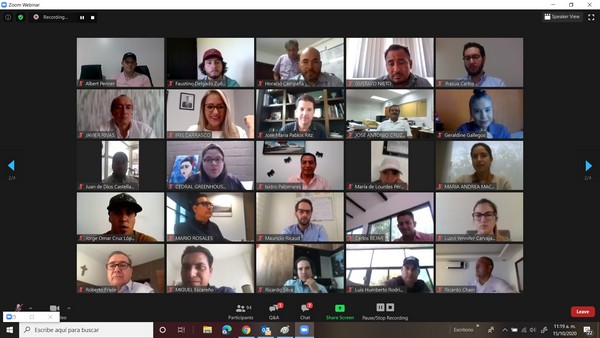 “Since I took office as President of the National Board of Directors of this beloved Organization, I have committed myself to help it continue to grow, just as the men who preceded me did. The members of this Board and I have given ourselves the task of making the operation of the AMHPAC more efficient and dynamic by setting up four Committees, within the existing Corporate Governance scheme, aligned with the operational structure of the Association,” he said.

Moreover, Jimenez Cárdenas reported that -in light of the current pandemic- the Current Council had decided to reschedule the AMHPAC Annual Congress for September 2 and 3, 2021 in Los Cabos, BCS, to protect the participants.

He also said that the business environment had become murky and the threats to the Industry were still there. Therefore, he invited the members to redouble their efforts to successfully fight those battles, which will strengthen them with the support and participation of the entire union.