“Collaboration really adds value, for the customer as well”

He's had his own consultancy company for three years now, before that he was a grower in the Netherlands for two and a half years and a few years in Belgium, and ‘born in the greenhouse.’ Tim van Hissenhoven with Hissenhoven Consultancy has been active in horticulture his whole life. He collaborates with both Cultivators and Cropex, to exchange knowledge and to build good projects together. 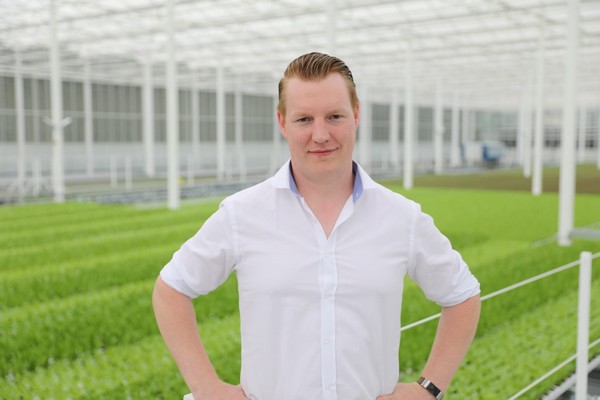 Consultancy
Tim mostly works in lettuce cultivation. When he was a grower himself, he worked for a Belgian company, to later on start at a Dutch company which has fully specialised itself in lettuce and leafy greens cultivation on water. “I sat at the table from the very beginning, to the start and later on the cultivation.”

Now he guides other growers, especially in the Netherlands, Belgium and Germany, but outside of Europe as well. 99% of them grow in high-tech greenhouses, on hydrosystems. In Germany, this crop is expanding, there they are also venturing into a more local production. “One of my new clients there is a vegetable grower but wanted to expand into another crop, another grower grows bell peppers but wanted to do something extra, these clients I got via my Cropex colleagues.” 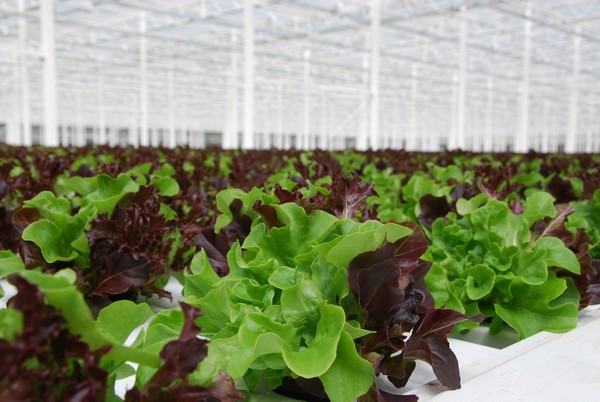 Tim also consults a Japanese company, where he spent a lot of time last year. He still gives consultancy to this client, but because he can’t visit them anymore it’s mainly via video calls and logging into the climate computer from afar. This was the case in Poland as well in the beginning of the Corona time, but fortunately he can go there again now. 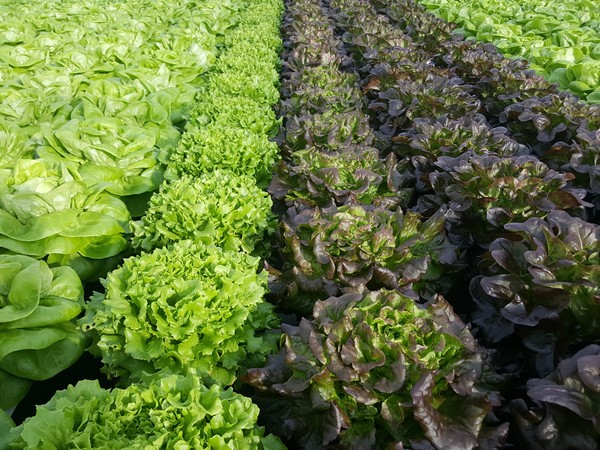 Developments in the world of lettuce
In Europe, growers are more careful with investing at the moment. “There are still building plans, but for a lot of growers the Corona period was a moment to overthink everything. They’re a little more down-to-earth now.”

Belgium and the Netherlands are very price-driven markets, making it hard to invest. “A grower with fixed sales often has small margins, but they can earn some money. Growing just for the free market, will stop over time.” 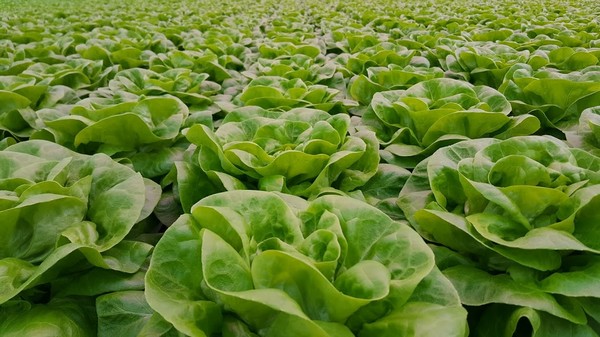 In the rest of the world, there are often investors or groups with little to no horticultural knowledge, who see local for local as a big opportunity. “Especially in the US and Canada, this trend grows rapidly at the moment. A lot of cities have lettuce grown near them now, as opposed to before when most of it came from Californian open field cultivation. In the US, the step of building greenhouses for covered, in-soil cultivation is often skipped, and they move straight to hydroponic systems in high-tech greenhouses. The same thing is happening in Asia.”

“Vertical farming and indoor growing is ‘hot’ at the moment. I do some consultancy for those systems, but I don’t see the financial benefit for real production companies yet. Nursing young plants in those systems would work nicely, but to place those in a greenhouse, would require even more cultivation technique and knowledge.” 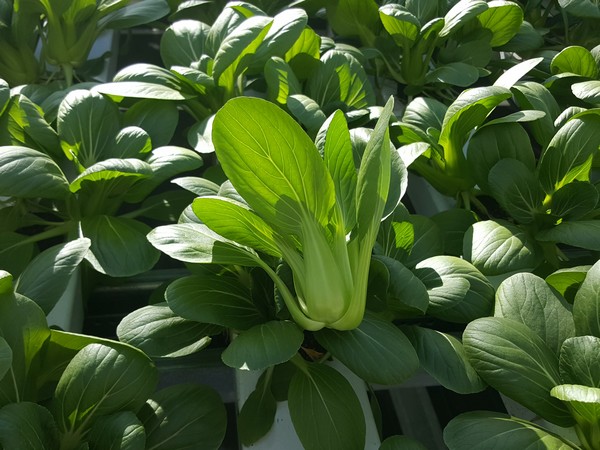 Collaboration
Collaboration with other consultants is very important to Tim. That’s why he’s a part of both Cropex and Cultivators. “Collaboration really adds value, for the customer as well.”

Cropex is a collaboration between

fourteen consultants who exchange knowledge, “but we are also a network. One has more experience with bell peppers, the other one with tomato. We can direct growers to our colleagues, too.”

Cultivators consists of a few

employees, and then some freelancers, of which Tim is one. Started out as a cannabis consultancy company, the demand from vegetable cultivation came up as well so they want to start consulting those crops as well now. “They are really focussed on growth, with extended services.”

Together with Cultivators, Tim is developing courses for hydroponic cultivation, mostly focussing on leafy greens and herbs. There are courses for growers and for investors. “We want to roll this out worldwide. Within Europe, we can visit the grower, with growers in the rest of the world we can video call, as long as travel is still limited. When possible, we are excited to travel the world again!”