New consumer trends are boosting the demand for aromatic herbs

Aromatic herb sales are growing, not only because consumers are going out less and cooking more at home since the pandemic started, but also because they are increasingly experimenting with new recipes from different countries, reports Jesús Gómez, Director of Agromediterránea. 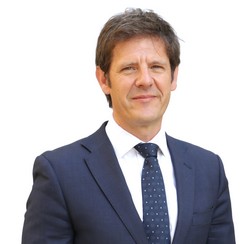 "During the lockdown, the retail sector dealt with a slight increase in the demand due to the greater consumption at home, but the opposite was true for the restaurant and hotel industry, where the demand fell due to the closure of these establishments. To date, the Horeca channel has yet to recover its pre-lockdown levels, but we are confident that consumption will gradually be restored."

Agromediterránea has a selection of aromatic herbs that includes chives, basil, coriander, mint and parsley. They are sold in bundle format, and also in blisters or flowpack packaging that protect the product during their entire shelf life, facilitating their distribution and guaranteeing food safety. "Peppermint is also sold bagged in a larger format, since its consumption is greater at certain times of the year. In this way, 100% of the purchased product can be used," says Jesús Gómez. 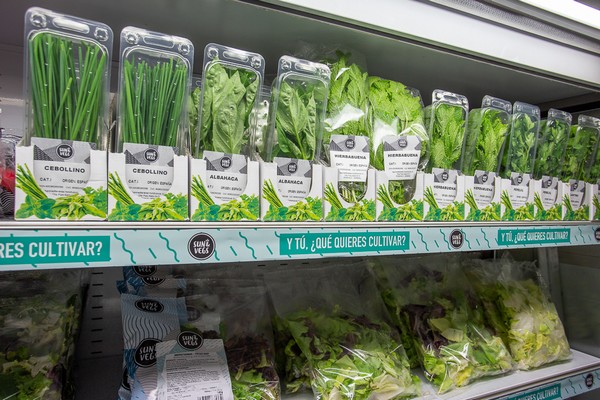 "The demand for all the aromatic herbs that we work with has increased, since consumers now are cooking at home from scratch using a wide range of ingredients. They like to experiment with new recipes from other countries and also with other traditional ones in which aromatic herbs play a key role when it comes to giving that extra touch of quality. They also enhance the flavor of meals, which entails a reduction in the use of salt. Given all this, we can say that aromatic herbs have a very positive impact on the diet of consumers," says the director of this Murcian company.

Agromediterránea grows its aromatic herbs in Murcia, Alicante, Albacete and Granada, depending on the time of year. "Thanks to the various farms in which we produce, in different regions of southeastern Spain, and at different altitudes, we are able to keep a stable supply of quality products for 52 weeks a year. This should allow us to keep the market's trust and our yearly growth," he says. 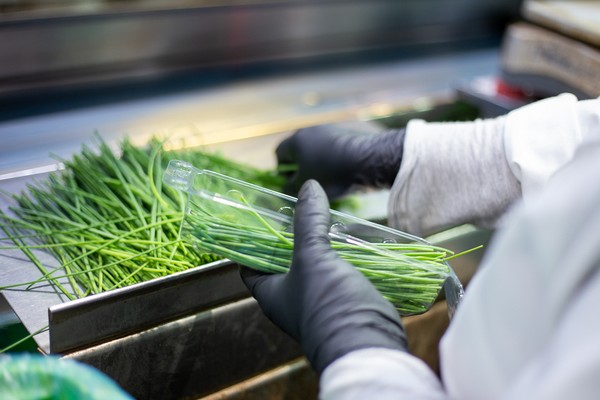 Since it has farms suitable for all seasons of the year, the company does not need to import from other countries, so, according to Jesús Gómez, "with this we contribute to the reduction of the carbon footprint and guarantee the product's maximum freshness; an attribute that is very important in this product category."

The company's fresh herbs are present in all European countries, mainly through supermarket chains.

"The great challenge for this year, without a doubt, will be to adapt to the consequences of COVID-19 on consumption. We must also be able to meet consumer demands and adapt to any trend, either helping consumers at home or adapting to the needs of haute cuisine," says Jesús Gómez.