The summer vegetable campaign is in full swing for the company SACFEL, located in the Lot-et-Garonne. According to Mickaël Bazile, sales representative at SACFEL, the season has been quite dynamic for the eggplants and bell peppers. “The demand has been high since the beginning of the campaign. We managed to maintain a good flow in our rotations and the overall quality has been very good.”

On the other hand, Mickaël adds that the campaign has been more complicated for the zucchinis. “The Covid crisis disrupted the sowing and planting periods because the producers did not know if they would be able to bring the labor needed to harvest. Additionally, the highly variable weather at the beginning of the campaign has made the quality more irregular than usual. The disruption of sowing, labor and the unstable weather therefore brought a large influx of zucchinis over certain periods. This destabilized the market to the point of dropping below the production costs. This period is now behind us. For 2 weeks now, production has been decreasing and prices have been getting more firm, above the euro.”

Currently, the prices for all summer vegetables have gone up, probably due to the decline in production and the stronger demand. “Temperatures were lower between weeks 35 and 36. This had an impact on the production of summer vegetables, which are not really fond of nights at 10 degrees.” The summer vegetable campaign of SACFEL spreads from early May to the end of October. 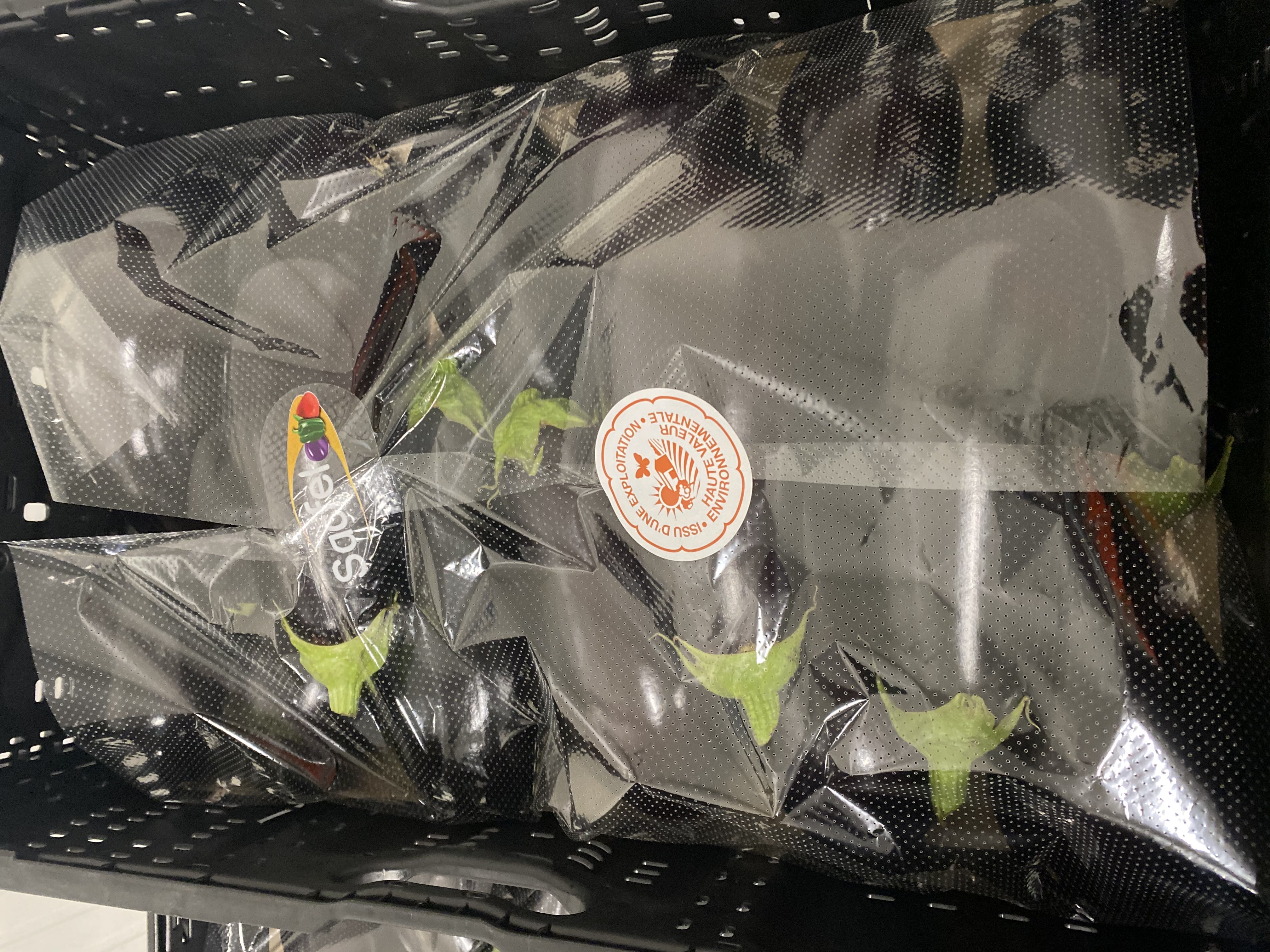 Of all the summer vegetables, the eggplant is the main product of SACFEL. “We are among the leaders in France in shipping and we want to further develop this product. Next year, we will market between 400 and 600 tons more eggplants because one of our young producers is building an above-ground eggplant workshop of 2 hectares. Developing the eggplant with our producers was made possible by setting up contract prices with certain clients who helped us secure and guarantee a level of remuneration that is higher than the production costs.” 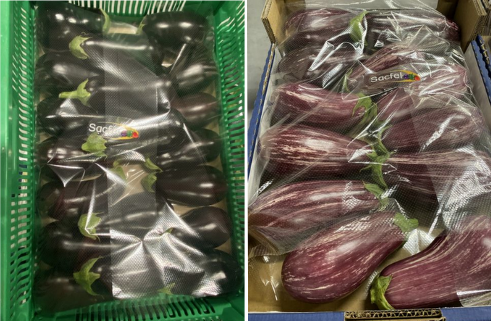 At the production level, the eggplant and bell pepper sectors are faced with important challenges linked to the proliferation of pests on these crops. “Our producers are suffering from major attacks of Lygus and Nezara bugs in particular. There is no biocontrol product, but the product that allowed us to fight this bug without eliminating integrated pest management has been banned since September 2018. This family of phyto products has been discussed in the news recently since it is a neonicotinoid: acetamiprid.” 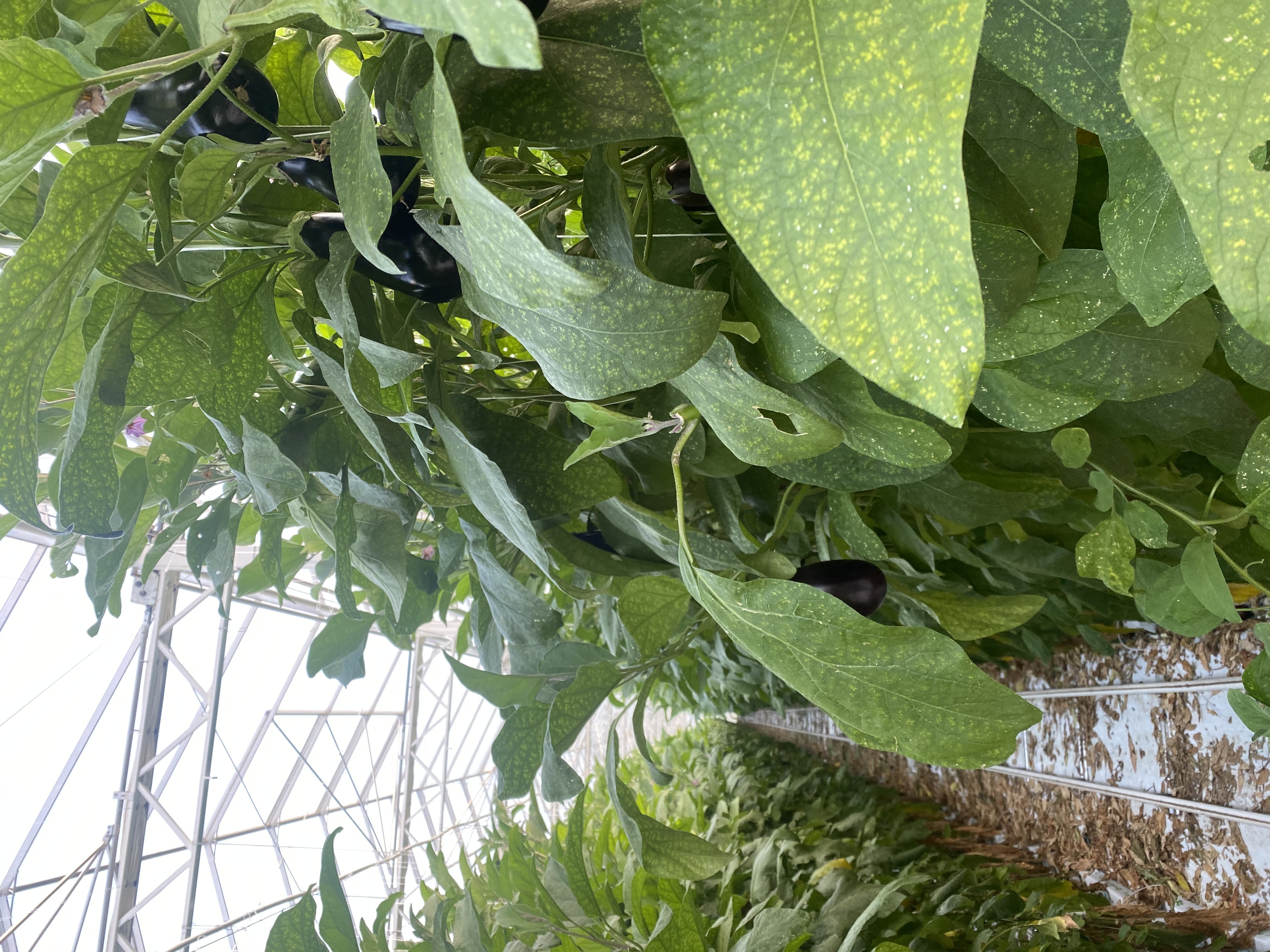 “By trying to make things better, we only made them worse. We now treat more often (because the PBI is destroyed by the first treatment), our final product is likely to contain more molecules that are different and we still observe a decline in yields, because these products only have a weak effect against these bug populations. It is therefore a losing decision for the planet, for the health of consumers (and producers) and it is also economically unsustainable for production. Besides, producers are always pushed further, lately with the HEV 3 certification, whose development we have been accelerating for almost 2 years. This allowed us to obtain the HEV 3 certification for nearly 80% of our volumes, without bringing in any remuneration for the producers.”

Annually, SACFEL sells 4,500 tons of eggplants, 800 tons of bell peppers, 1,500 tons of zucchinis and 600 tons of chilli peppers. The entire production comes from the Lot-et-Garonne.