BrightFarms has opened a new expansion to its Rochelle, IL greenhouse. The increase in production will support BrightFarms continued growth in the market, including a 34% jump in year over year sales with Mariano’s. 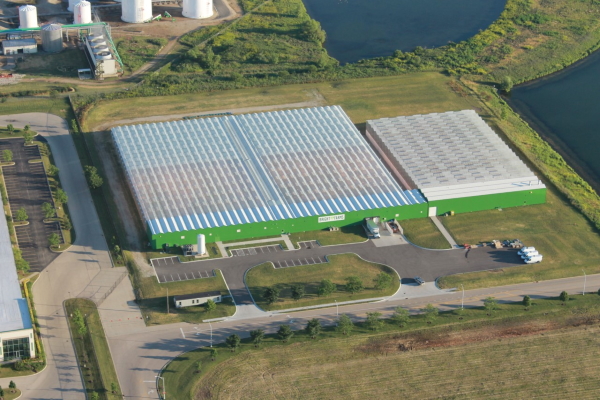 The 160,000 square-foot greenhouse opened in 2016 to provide retailers with a fresher and more sustainable alternative to leafy greens grown on the West Coast. The company currently supplies over 150 Roundy’s Supermarkets (Mariano’s, Pick ‘n Save, Metro Market) with packaged salads that arrive on store shelves in as little as 24 hours of harvest. 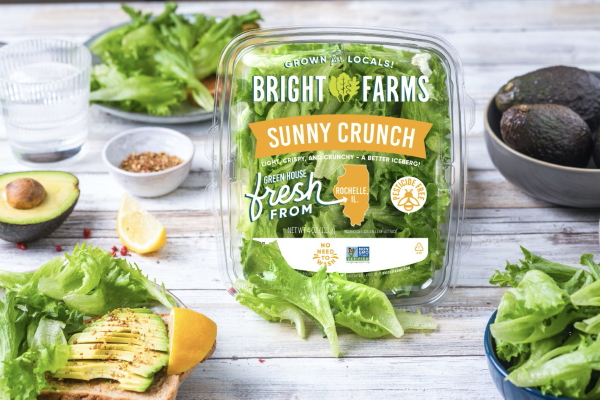 BrightFarms in-store presence, which includes a breakthrough display and references to the Rochelle greenhouse, has become a destination in the Roundy’s produce department.

“For over four years now, BrightFarms has provided consumers in Illinois and Wisconsin with delicious local produce that was grown within a short drive of their local Mariano's and Pick ‘n Save.” said Abby Prior, SVP Sales & Marketing at BrightFarms. “With our increased production, we’re thrilled that we have the opportunity expand our partnership with Roundy’s and provide more consumers in the region with access to the freshest, cleanest and most responsibly grown produce.”

Earlier this month, BrightFarms celebrated the 10th anniversary of Mariano’s supermarkets with a series of in-store activations across the Chicago market.