the hydroponic mobile app of TAPKIT

After a successful pilot period of its basic version of i-Droponics, some more features are coming to TAPKIT. Tapkit is a small, 500m2 hydroponic greenhouse with an NFT system, packing facilities and a nursery. 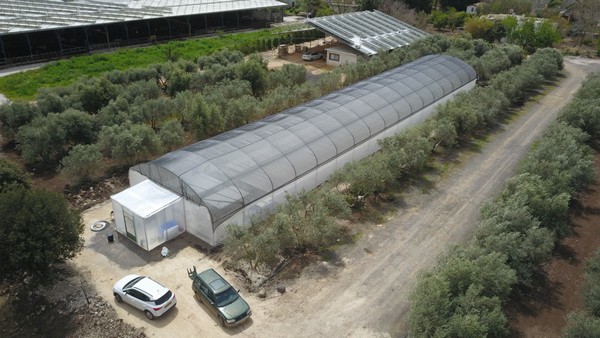 The system has already been installed in Israel, South Korea, the Philippines and Mauritius, twenty five in total. The next one in Houston, Texas, will be the first in the US.

i-Droponics is a mobile app to support the Tapkit operators, which has been developed by the company. The basic version of the app included a detailed operation manual, from plant preparation to planting and harvesting, with a unique fertilization formula calculator. The first version also included hundreds of FAQs and troubleshooting, based on twenty years of experience in hydroponics. 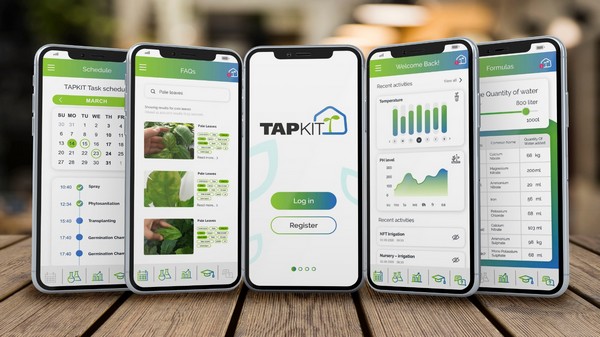 "In the new version, we've added some new unique features like seeding plans, based on sales forecast or orders, and daily and weekly working plans based on the sales plan. The system includes a data collection mechanism that improves the accuracy of the plan, based on actual results in every specific location and season," says Ron Ahiraz, agronomist with the company.

Next to come is connecting the app to some sensors installed in the Tapkit, to improve the working of the system, and to support the manager in his day to day decisions.