One of the most remarkable greenhouse projects of Agrikol is a greenhouse complex that is being realized in Saudi Arabia. 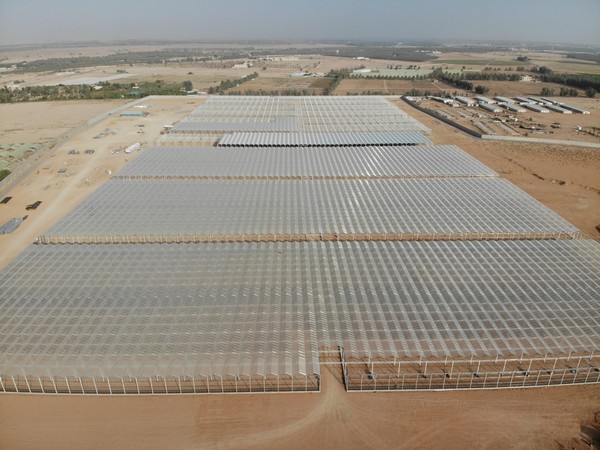 The Dava Corporation enterprise will be the one of the largest greenhouse projects of Saudi Arabia. 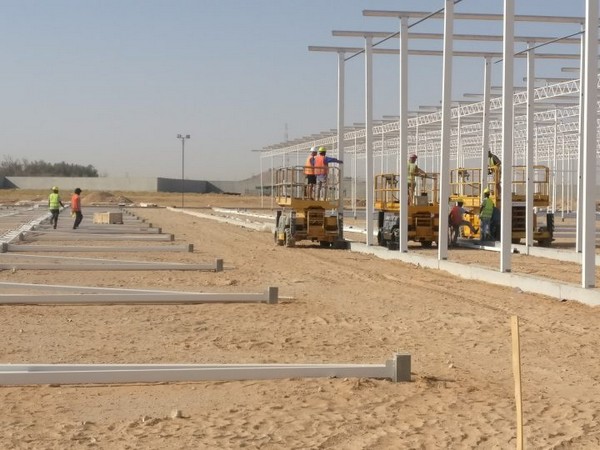 They are currently realizing the first phase of 15-hectare of Venlo greenhouse. 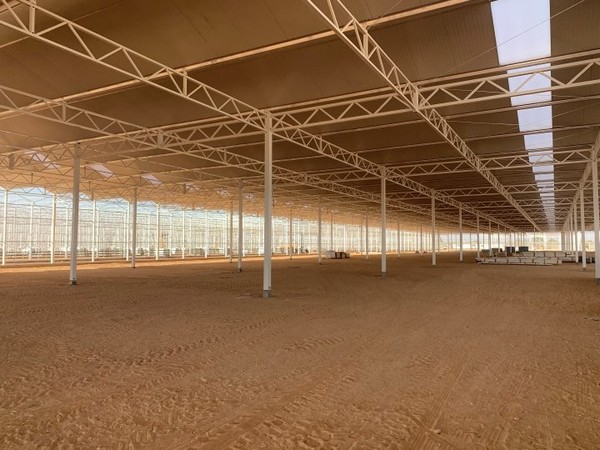 The greenhouse will be used for growing tomatoes. 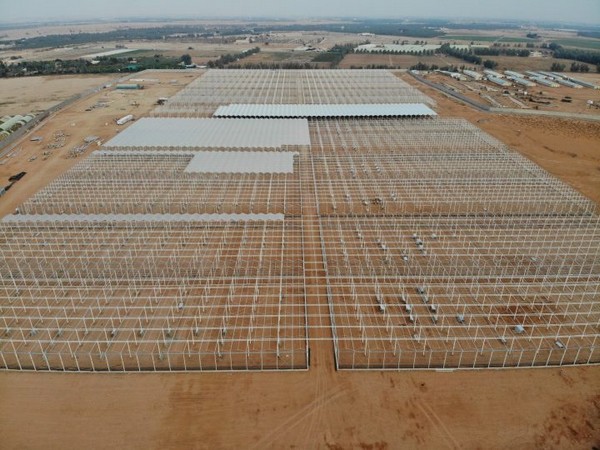 The facility will be equipped with pad-and-fan-cooling to deal with the heat, something of high relevance when growing in Saudi Arabia.

This region has been an agricultural region for almost a century since it offers relatively positive circumstances: the temperature rises sharply but every now and then it rains, which is of importance in a country where water scarcity is a given fact. 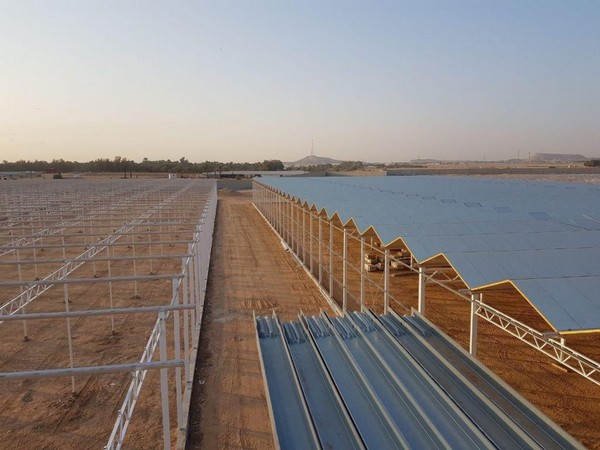 The year-round production is important to the company and to the country in general. With the launch of the Vision 2030 program, they declared the ambition to lower the current 70% of food imports. Large-scale investments in horticulture are one of the ways how this will be realized. 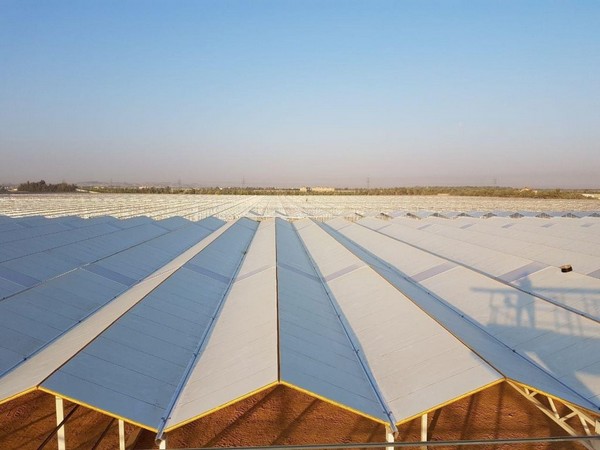 The total project will include no less than six greenhouses released in three phases with a central packaging and technical area and a compartment to propagate the young plants. Following the first 14.5 hectares, the realization of the second and third phase will come along this and next year, resulting in the total 44 hectare project released within a year and half and spread out over different locations.