On May 16th, CAU Futong, the commercial service platform of China Agriculture University, held a webinar about urban agriculture and horticulture technology.

There were several Chinese speakers, but Adri Bom-Lemstra, Vice Governor of the Dutch Province of South Holland and chairwomen of the Dutch Greenport Association, also delivered a speech at the opening ceremony, via video. 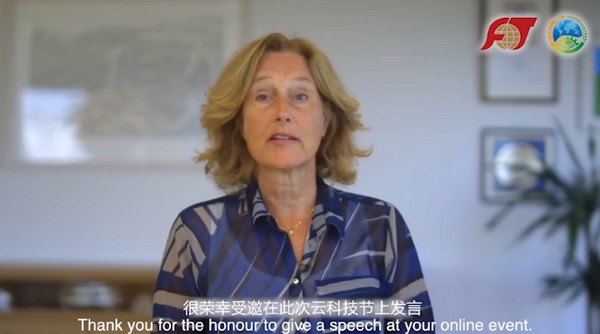 She introduced the Dutch horticulture sector and said she is glad that the cooperation between China and the Netherlands, in the field of horticulture, made significant progresses in the last few years, and that Chinese companies like Futong offer a great contribution to this cooperation.

Several sub-sessions were also organized, targeting a professional audience. In one of these sessions, Miranda van den Ende, Managing Director at TomatoWorld in the Westland, told about the company, the concept of feeding and greening the city and Dutch Greenport 3.0. 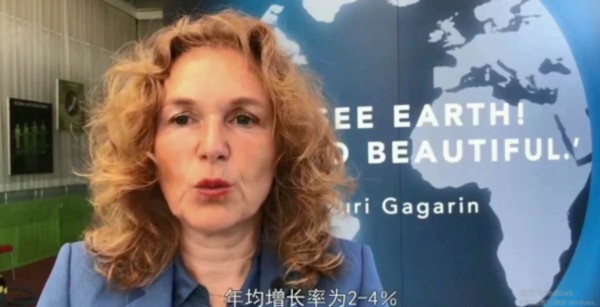 TomatoWorld is a Dutch foundation with big horticultural companies, and aims to share Dutch knowledge, technologies and sustainable cultivation methods with people around the world. CAU Futong was named 'Golden member' at the end of last year.

According to a statistical overview, about 500,000 people participated in the webinar.