Alban de Speville talks about growing on a tropical island

Mauritius is an island that usually gets a lot of tourists. Due to the COVID-19 outbreak, they are not allowed to come. Alban Doger de Speville, the General Manager of Agrex, explains what growers are undergoing due to the crisis and the lack of tourists, and in general what it’s like to grow on a tropical island. Agrex imports and distributes agro-supplies like seeds, substrates, fertilizers, textiles, containers et cetera. 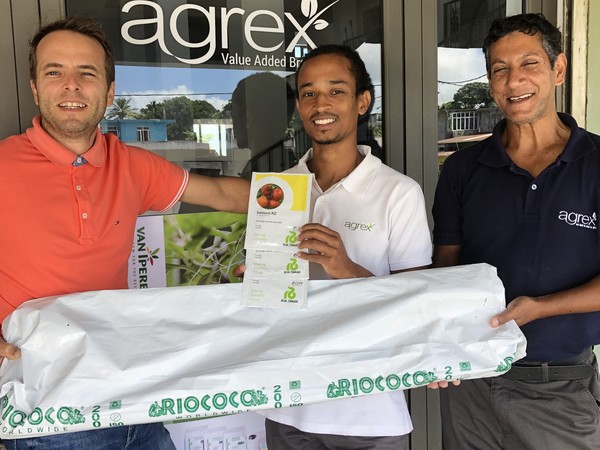 Agrex’ portfolio is composed of a range of brands, which means the company offers a wide array of products to help growers face these challenges; Lucchini for greenhouses, PATI/Guarniflon for plastics, Arrigoni for insect-proof nets, Irritec and Dosatron for irrigation systems, Rijk Zwaan for Seeds, Van Iperen for fertilizers, Poppelmann Teku for pots and containers, and Riococo, Grodan and Plantaflor for substrates. “Presently, very few companies are geared to provide an efficient online ordering service with easy payment and delivery options. We are working on this.”

Tourists
At the moment, only supermarkets and a few local shops on Mauritius are permitted to sell fruits and vegetables, which are mainly sold as a packed product. Whereas major outlets, namely municipal markets and village fairs, which sell ‘loose’ products, have been closed due to the difficulty of ensuring social distancing. Hence, most of the producers who do not generally supply supermarkets must either go through intermediaries who have the packing facilities and access to supermarkets or sell illegally by the roadside.

“The number of tourists arriving annually is almost equal to the size of our population, so the lack of tourists represents a huge setback for local producers who used to produce solely for the hospitality industry”, says Alban. On Mauritius, there is a lot of import, but just a few exports. Apart from a few exceptions like pineapples and litchi, most fruits and vegetables are consumed locally.

Labour
Presently, Mauritius is in a confinement period where a limited number of work permits have been granted to the horticultural sector. With the reduced workforce, the horticultural sector is unable to perform all the necessary cultural operations which has resulted in reduced yields, over-mature produce and higher prices”, says Alban. “Apart from the difficulty of obtaining the necessary work permits, there is a growing fear of infection among the community, so some workers prefer to stay home and not work.” 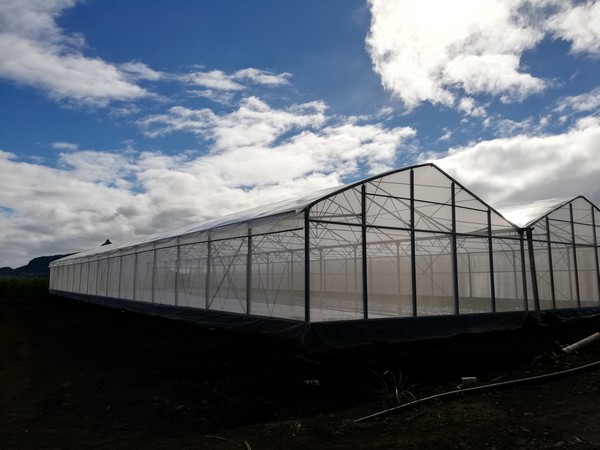 Producing
The area of greenhouse production on Mauritius has increased a lot in recent years. This is mostly attributed to the government effort to encourage hydroponic production by providing technical assistance to horticulturists, together with a wide range of financial incentives such as Duty Free/VAT exemptions, soft loans et cetera. Due to the small domestic market and low export potential because the island is so remote from major markets, local growers face a lot of competition. An untapped segment of the market on Mauritius is organic produce. 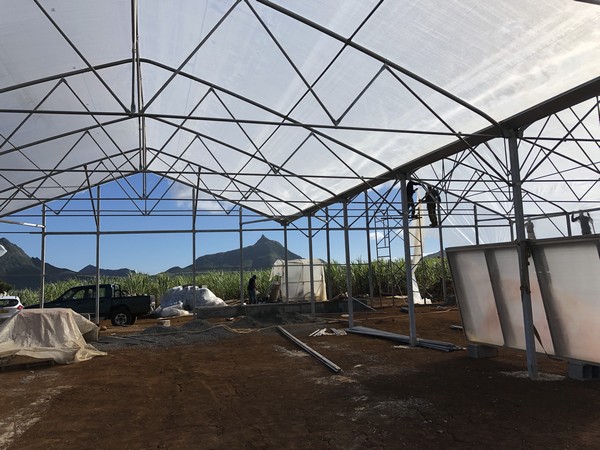 The summer months on Mauritius, October to March, are characterized by high temperatures and high humidity. The recorded internal temperatures in greenhouses may go above 50° Celsius. The effect of this is a decreased yield due to the heat stress imposed on the crops, a higher infestation level of insects and regular outbreaks of fungal diseases such as cercospora. This means that the major challenges for horticulture are keeping the temperature below 30° Celsius and decreasing the high humidity in a cost-effective manner. 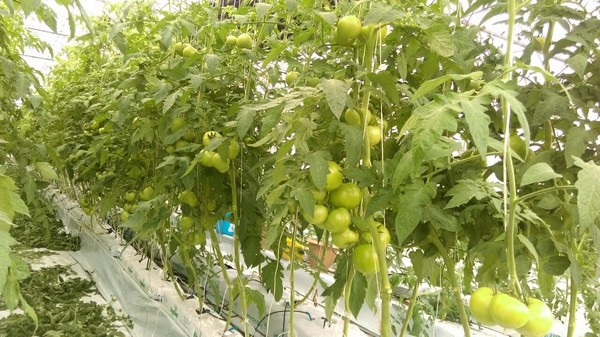 Alban thinks, with the increasing awareness of the consumers regarding abusive use of pesticides in food crops and the new legislation ‘The use of Pesticides Act 2019’, the horticultural sector on Mauritius will need to undergo profound changes both in terms of agricultural practices and mindset in order to satisfy the consumer demand of healthier products and to abide to the legal framework. “The government is working on a research project to evaluate the performance of some more high-tech greenhouses in our conditions.” 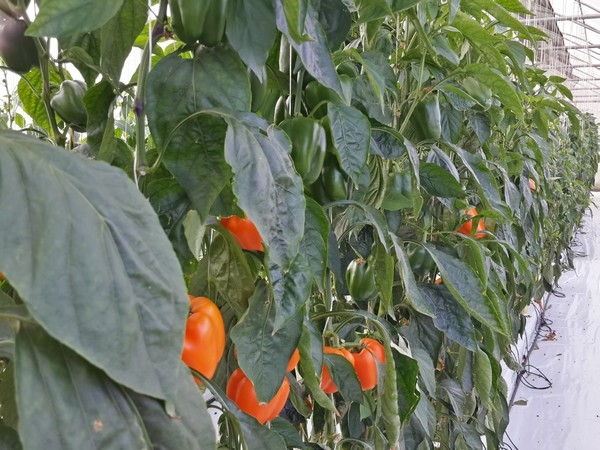 Due to the COVID-19 outbreak, there seems to be a general decrease in the demand for short life span products such as lettuce. “But on the other hand the orders on other types of seeds (cucumber, sweet pepper and tomato) and substrates have more than doubled in the last 2 weeks”, says Alban.