Beeswax Dyson Farming has been granted permission to construct a state of the art 6 ha glasshouse with associated infrastructure at their farm in Carrington.

Strawberries and other soft fruit will be grown utilising heat generated by an anaerobic digester which already provides electricity for nearly 8000 homes. This green energy source will make it possible to grow over 600 tonnes of British produce throughout the year. 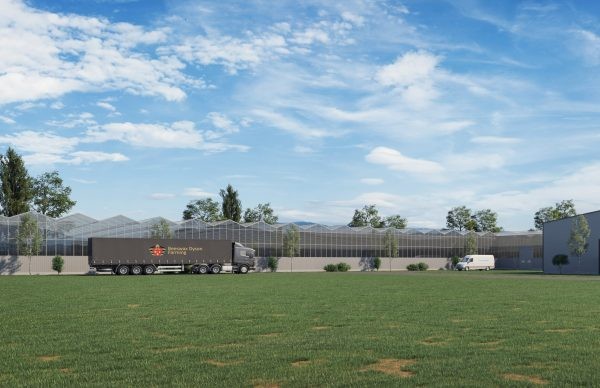 As well as heat and power the digester also converts crops such as maize, barley and rye into an organic fertiliser that can provide optimum nutrition for the glass house crops reducing the grower's dependency on chemical fertiliser. The high-tech LED lighting system will allow crops to be grown throughout the year, reducing the UK’s reliance on imported produce. 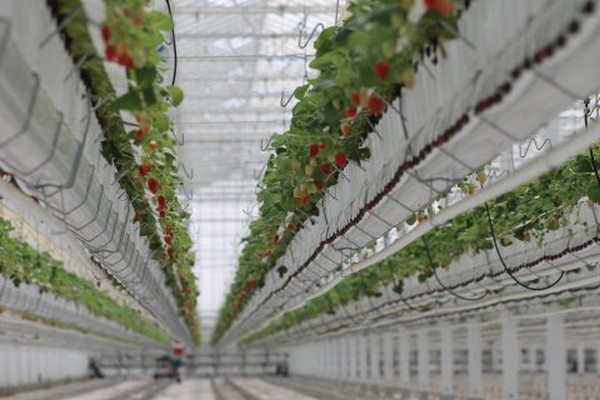 The site will encompass a processing facility which has been flexibly designed to allow the processing and packaging of other products in the future. The facility will create around 60 full time jobs covering a range of roles including management, technicians, logistics, and processing. All this means a boost for the local economy with much of the initial project fund being spent with contractors from this region. CambridgeHOK have been appointed as Principle Designer and will oversee the installation and commissioning of the glasshouse facility. In around 12 months’ time Beeswax Dyson strawberries will be available at a range of outlets across the country.