The French fresh produce market is a special market. It's a market where emotions and sentiments play an important role, although the French also have an eye for the business side of the game. It means there's a lot of room for local agents and suppliers at the French market and that French novelties have room to grow - something that's visible when visiting the French Sival show 2020.

Last year and after months of heated discussions it was decided French organic growers cannot sell their product as organic if it is grown in a heated greenhouse and harvested between December 21st and April 30, 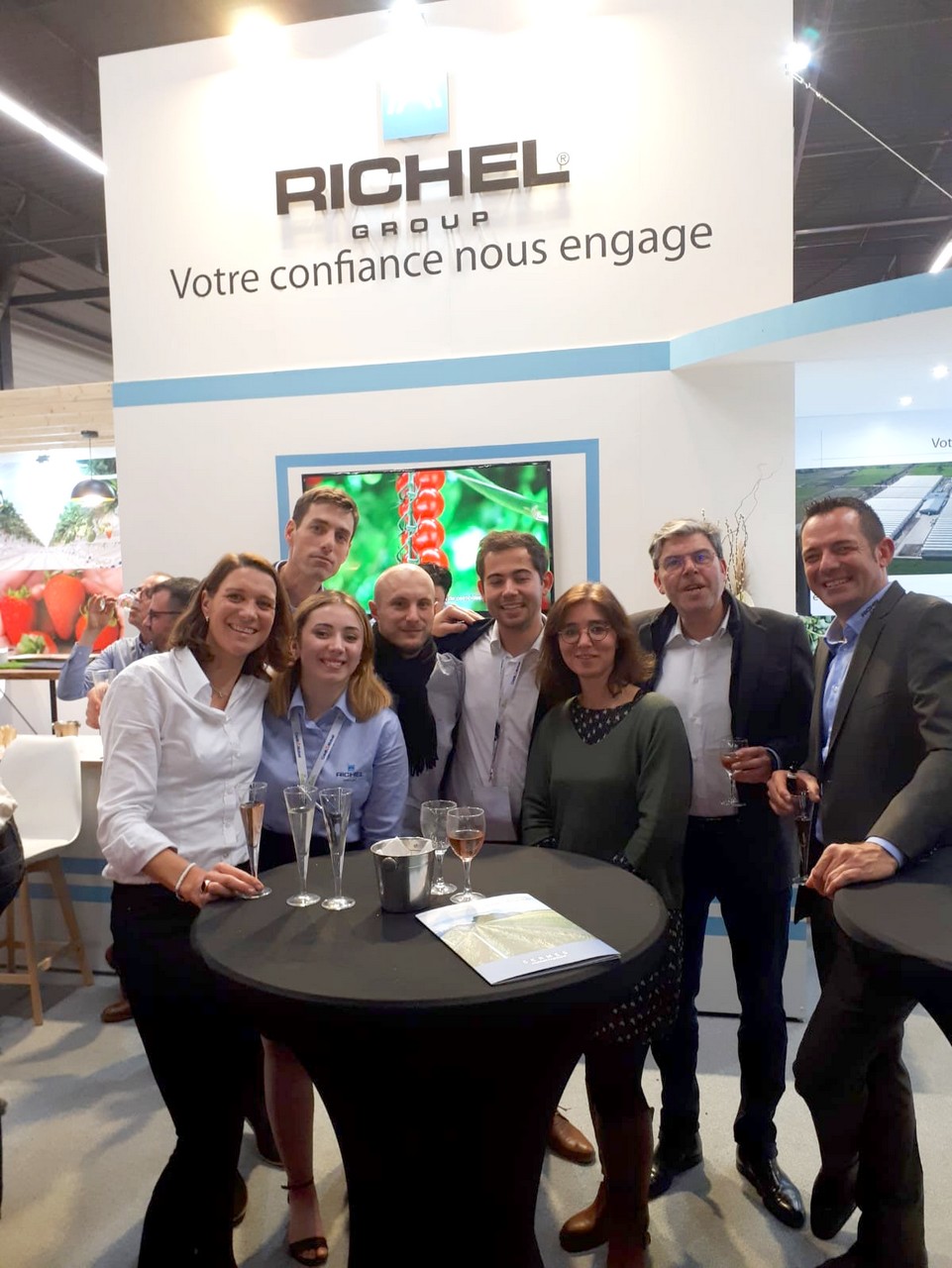 since heating greenhouses does not comply with the organic standards.

In the last couple of years the French launched various nationwide labels to market their vegetables as "Grown Without Chemical Crop Protection", an addition to the Bio-label, and a "Grown local" label for locally grown fresh produce.

The team with Richel group present at the show 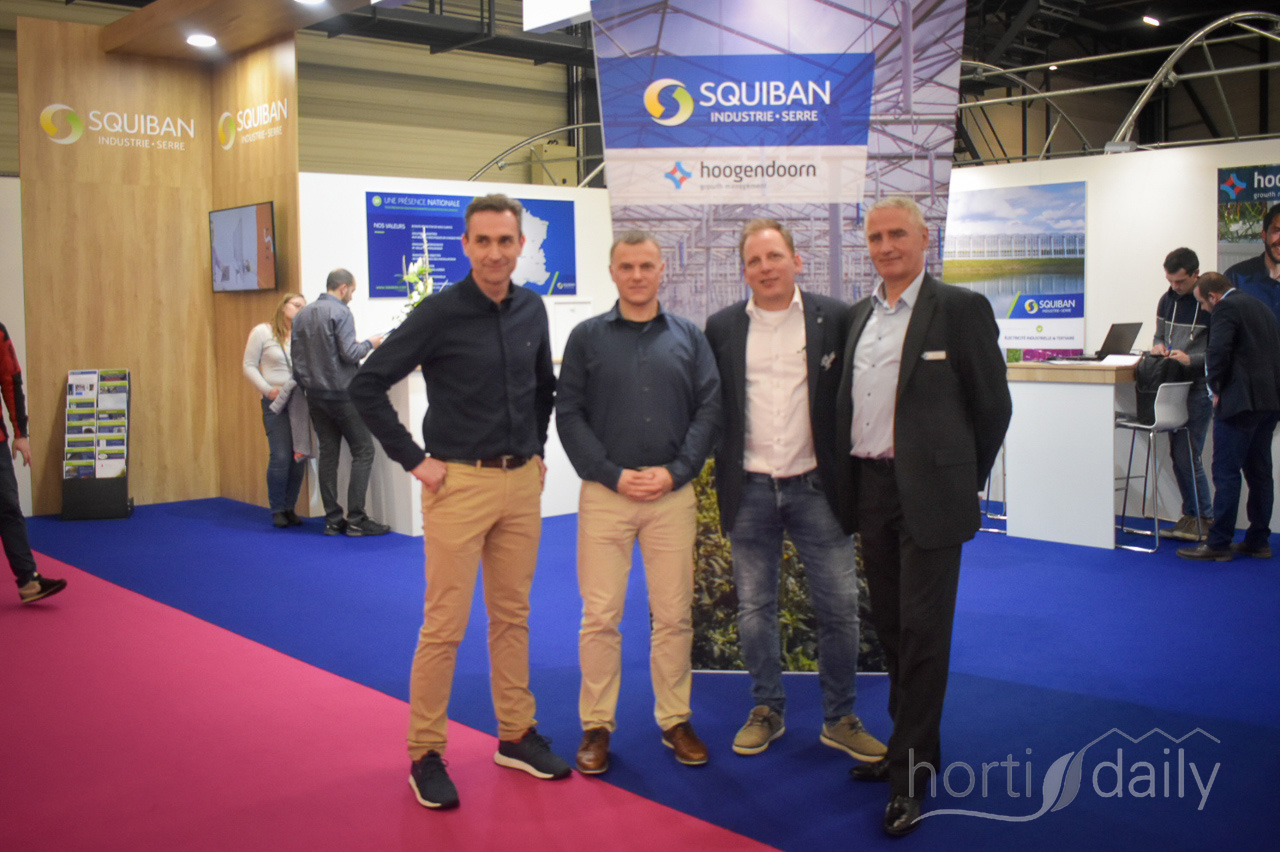 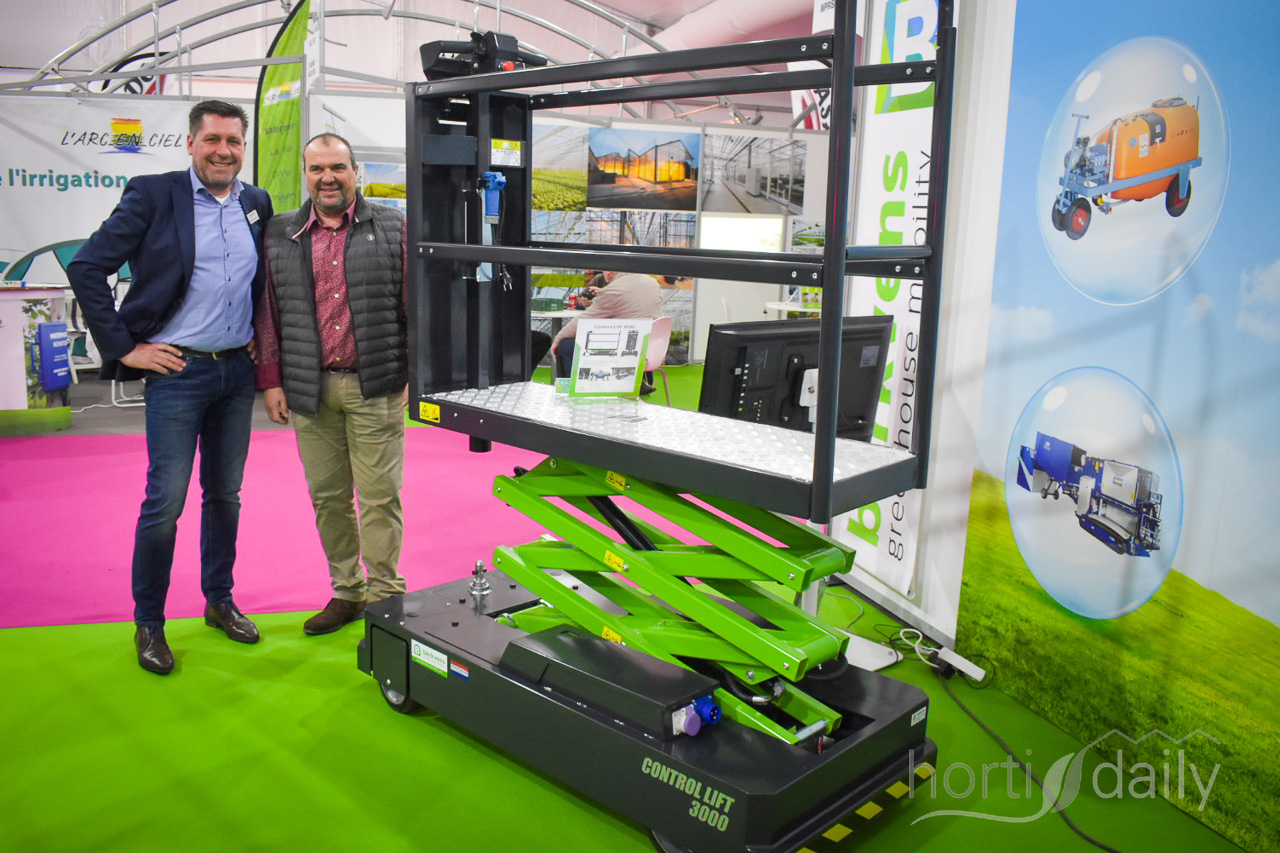 5 years ago Agrifast has decided to start presenting its products in other countries, like France, where it has been a great success, also thanks to the collaboration with Filpack

These are examples of how the French market is unique and how the borders between France and other countries really draw a line. That becomes clear as well when doing business in the French horticultural industry: although the high-tech market is international and deals with international suppliers, there's a big role in the market for local agents or French account managers.

The Sival 2020 was therefore again a very French show - and an interesting one. In the last couple of years the show has expanded, and also the developments in the French industry were visible at the show floor. The upscaling and the diversity of the market for example, but also the importance of organic production and novelties incorporated to lower the energy use of the greenhouses. 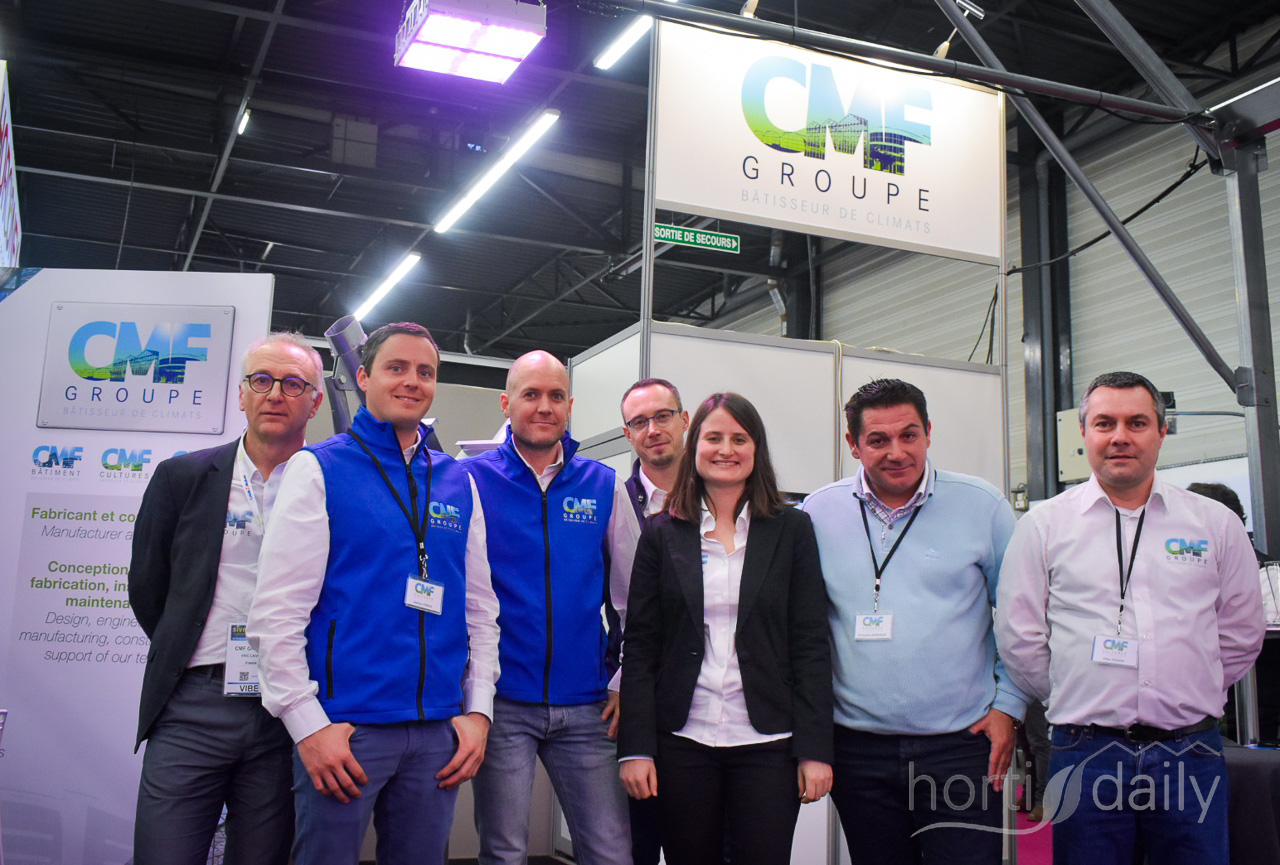 The team with CMF Groupe! 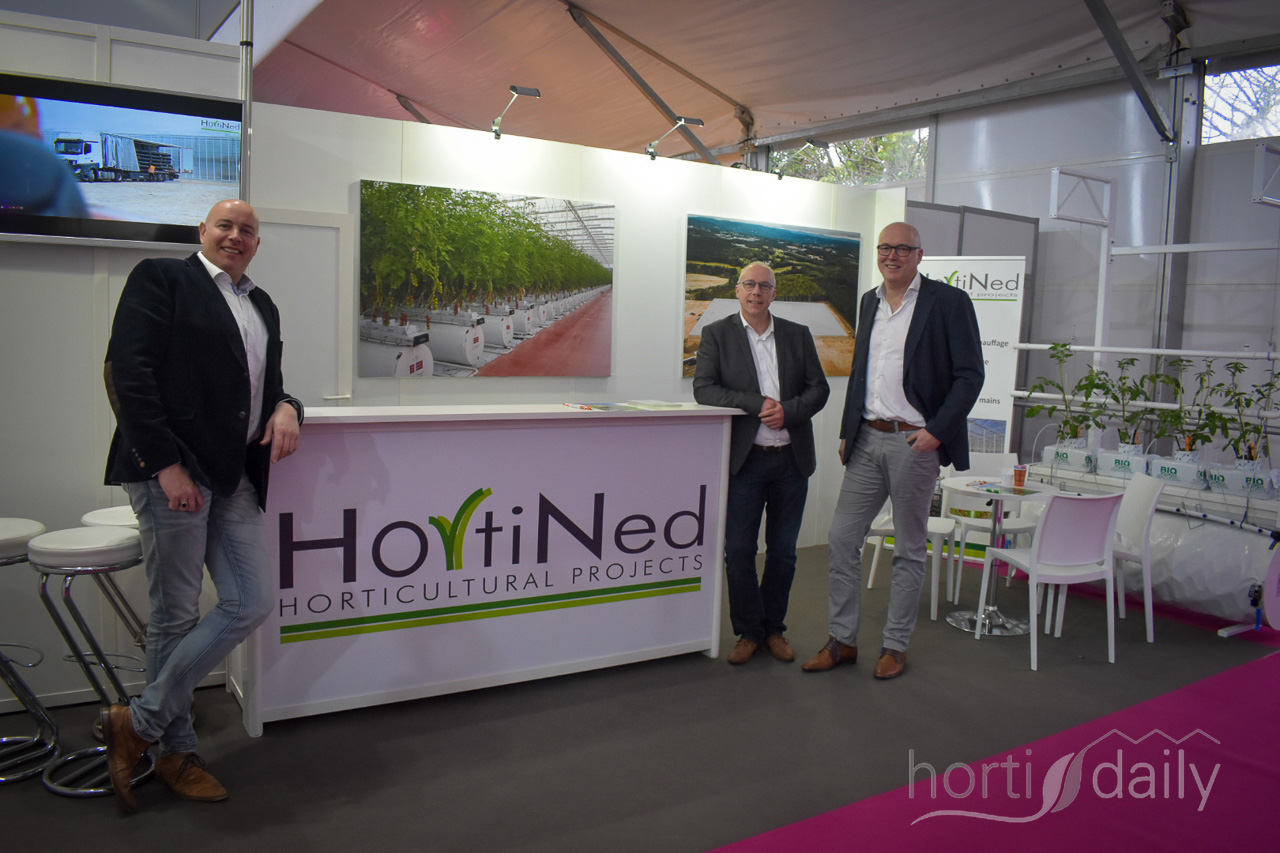 Richard van Dijk, Johan Versteeg & Ron Laan with HortiNed. The company supplies and installs complete horticultural projects, of which many happen to be in France.

As shown in our photo report, also vertical farming and new projects in the cities are being incorporated in France, and LED trials can be found more often.